How Party Planning and Sports are Intertwined 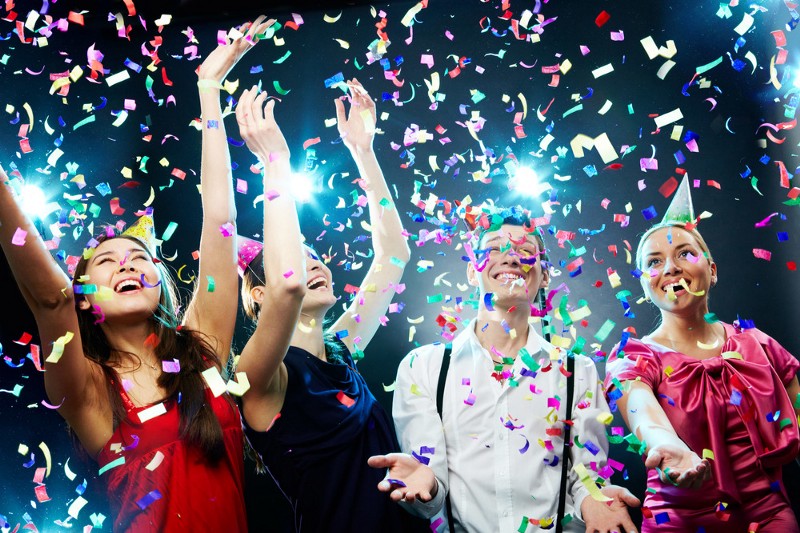 If a person has an interest in entering the world of sports in a front office role often the best course of action is through sales. For most people sale is considered a four letter word. In previous articles the author has discussed the attributes of a position in sports sales. While sales may be the name of your title you can consider yourself much more than sales person you are officially a party planner.

Party planning is a skill that is not limited to just working in sports for a game day event. It will come in handy if you want to put on a golf tournament, a wedding or just an outing with friends. I look back to my childhood, when I was the kid in the neighborhood who rounded up all the kids to play baseball or football. I was also the one who set up the ground rules and helped organize sides. Later on in life, I would be the one to organize or promote social gathering amongst friends. Even today the author still organizes a charitable golf tournament that consists of many friends and contacts I have met throughout the years.

The authors’ official job maybe in sales for a university but many of the skills and actions used and learned as a child still come into play. Instead of drawing maps to a party or knocking on neighborhood doors, I am now using social media or internet postings. A person may not be a serious sports fan but could still end up with a successful career in the industry of athletics because they like organizing a get together. In a strange way it could be even beneficial to not be a hard core fan of the sport they are working. Instead of being caught up in the action on the field or wins and losses not being a hard core fan they could maintain professionalism and concentrate on the task at hand. If a person is a current student who would be interested in a career as a wedding/event planner it may behoove them to take some entry level classes in sport management. Even though they are not planning a career in sports, the idea’s they learn in basic promotions and customer service are a transferable skill.

Most people enjoy parties or social get together, especially the kind of people who are looking to attend athletic events. That being said the amount of people who are willing or able to meticulously plan an event from beginning to end can be rather small. The bottom line is being a successful party planner is a unique skill set that can help a person on the professional and personal basis.