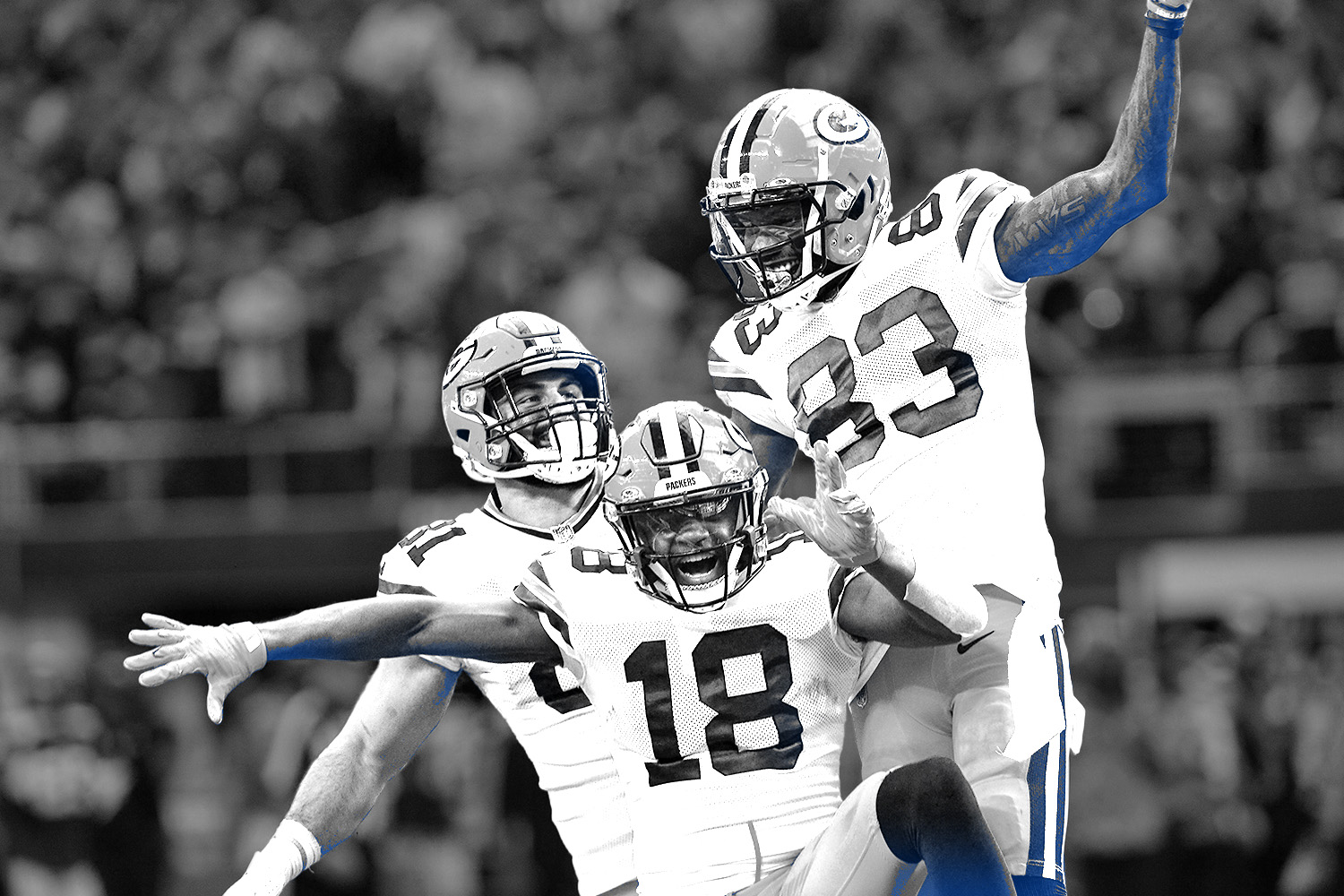 The London-based sports data provider generated $69.1 million in revenue in Q3 2021, a 70.5% increase compared to the same period last year.

Genius completed a $1.5 billion merger in April with dMY Technology Group to go public and has since continued to expand its offerings.