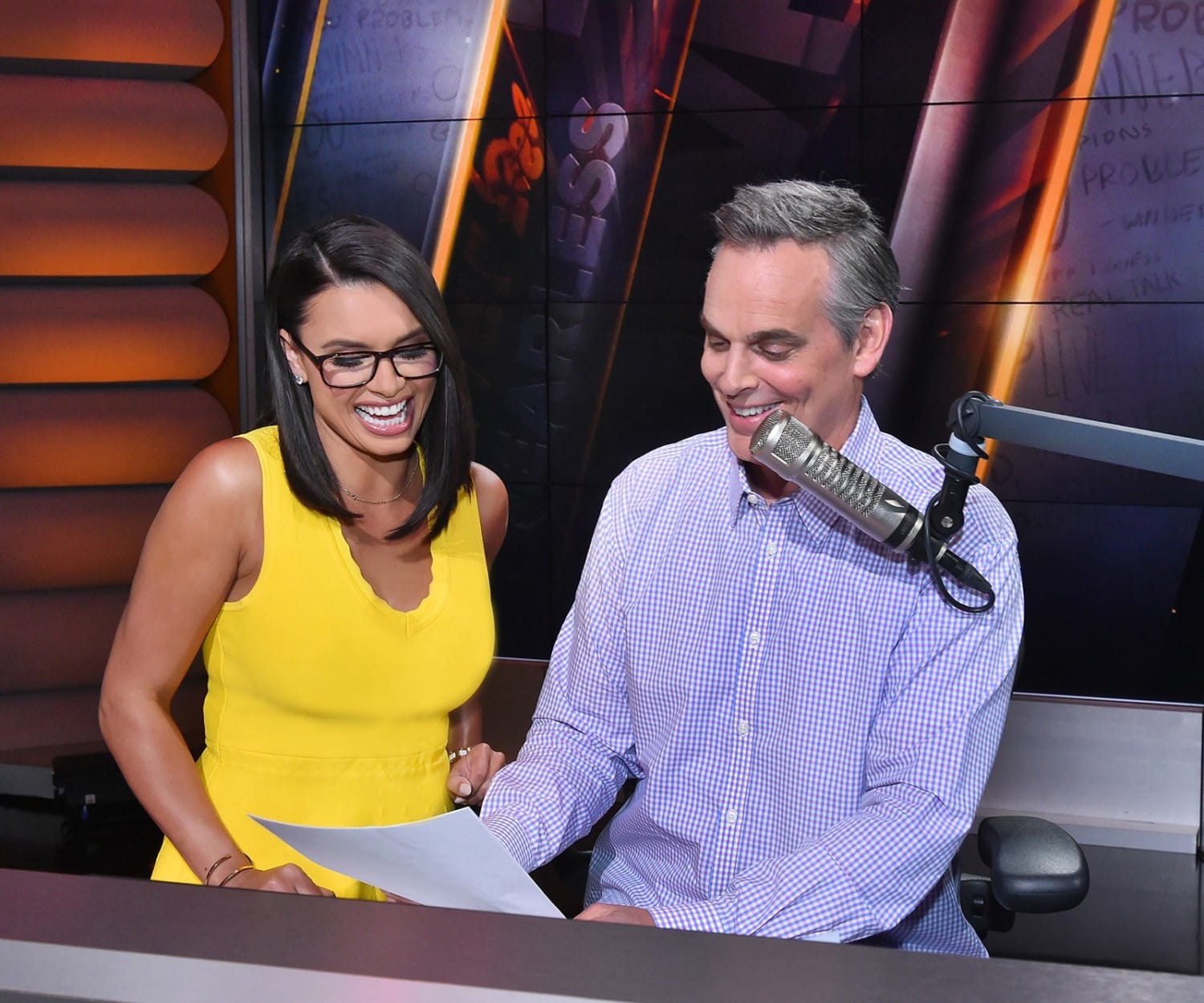 Taylor and Acho, two thirtysomething stars, could team up on Acho’s “Speak for Yourself” afternoon show (3 p.m. ET), which has gone through multiple cast changes over its history. Or co-star on a new afternoon show, said sources.

The duo could be joined by former NFL running back LeSean McCoy, creating a “football-heavy show,” according to the New York Post (Taylor is the younger sister of Pro Football Hall of Famer Jason Taylor).

Taylor has climbed quickly up the Fox ladder since joining in 2016.

She succeeded Kristine Leahy as Cowherd’s co-host on “The Herd.”

She hosts her own weekend Fox Sports Radio show, making her one of the rare solo female sports radio hosts in the U.S. She also has her own podcast: “Maybe I’m Crazy.”

Acho, meanwhile, jumped to Fox from ESPN in 2020. He gained fame by producing and hosting the video series, “Uncomfortable Conversations with a Black Man.”

McIntyre joined Fox in 2015. The host of the “Straight Fire” podcast frequently appears on “The Herd” and other daily studio shows. Before joining Fox, he anonymously launched the popular sports media web site, “The Big Lead,” in 2006.

Meanwhile, the future of Marcellus Wiley, Acho’s co-host on “Speak for Yourself,” is up in the air, according to the Post.

It’s possible the popular TV/radio veteran could rejoin ESPN, where he co-hosted several studio shows. The former NFL player could transition into football analysis at Fox. Or return to Los Angeles sports radio, where he starred for years with ESPN’s Max Kellerman (Wiley tweeted a humorous clip earlier this month indicating he was leaving “Speak for Yourself” but staying with Fox Sports).

New York sports radio host Craig Carton is poised to land a new morning show on FS1 this fall, according to the Post.

Carton’s show would likely air in the time slot currently held by “First Things First” (7:30 a.m. ET). He would continue to co-host the “Carton and Roberts” afternoon radio show on WFAN.

It would mark another step in the surprising career comeback of Carton, a gambling addict who served time in federal prison for running a multimillion-dollar ponzi scheme.

Once Carton’s show is a go, the Post reported current “First Things First” cast members Nick Wright, Chris Broussard, and Kevin Wildes could shift to a new afternoon show airing between “The Herd” and “Speak for Yourself.”

“The network’s looking for a football guy to join them,” said one source.

Jenna Wolfe, who hosted “First Things First” since 2017, announced her departure from the show earlier this month. 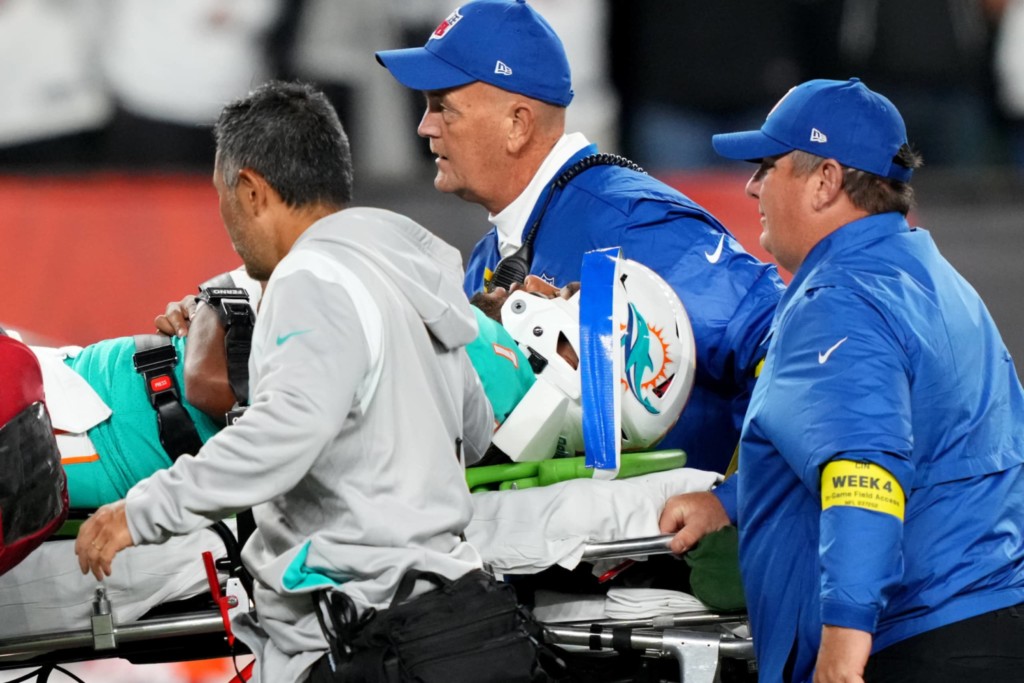 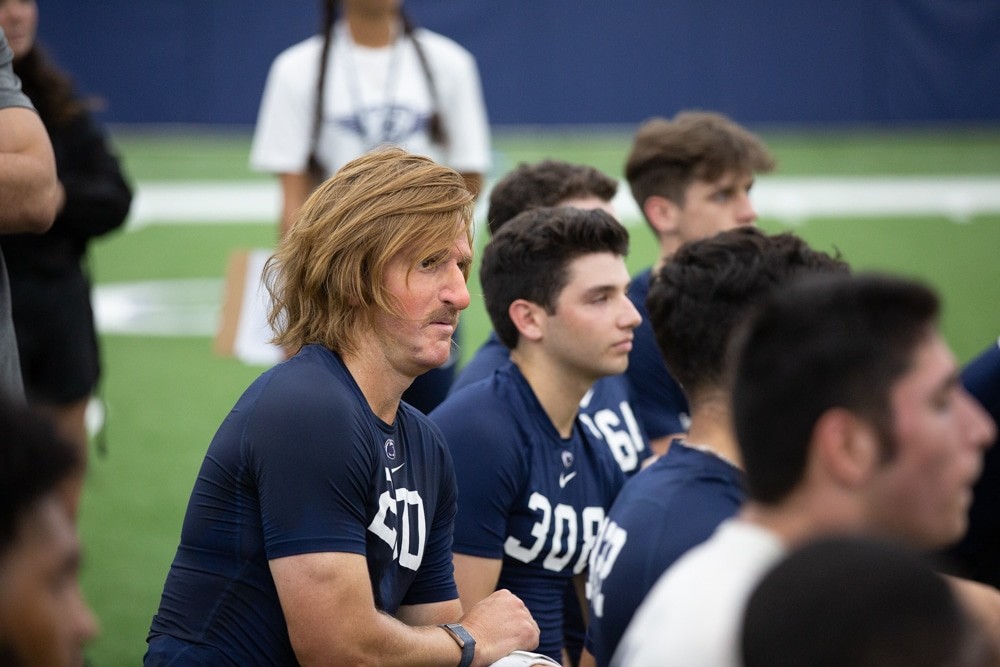 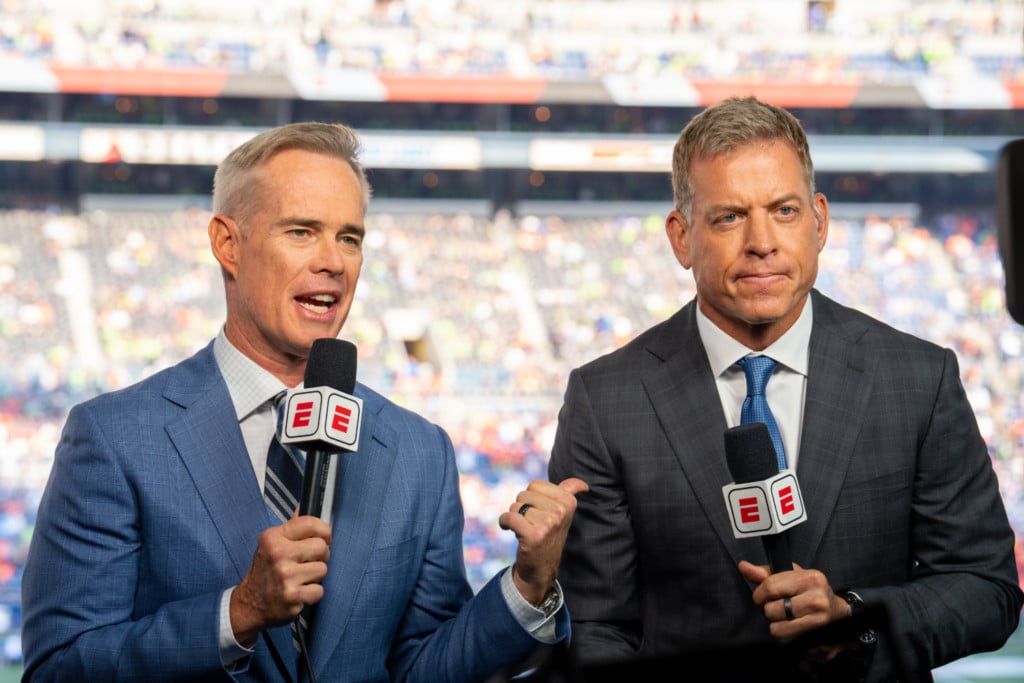 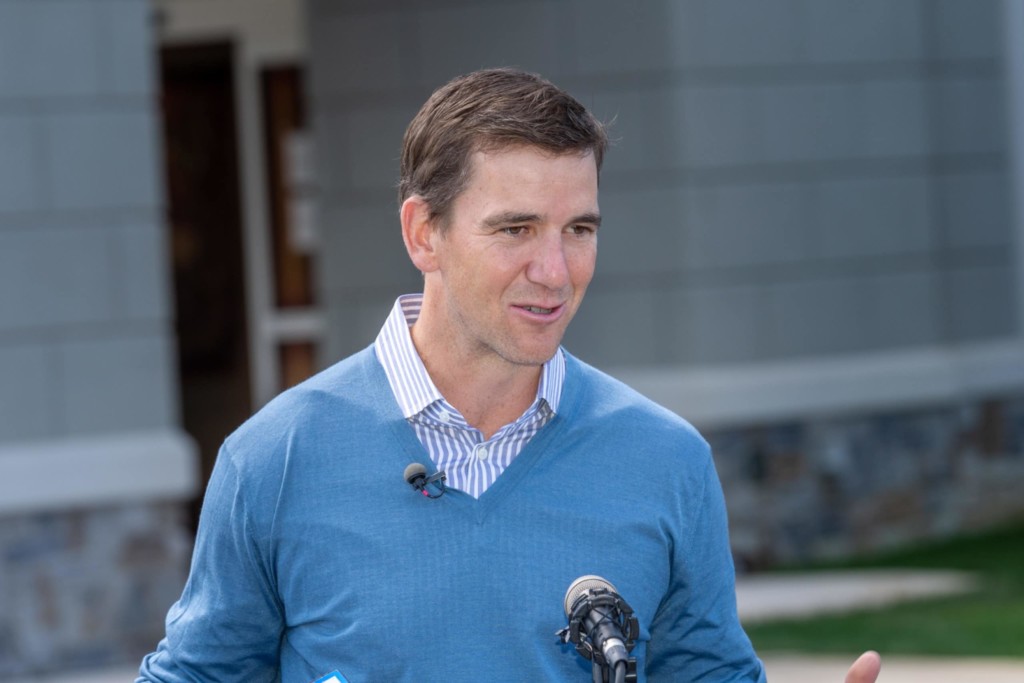