Epic Games, the maker of wildly popular video game Fortnite, is suing Apple after the tech giant removed its game from the App Store following a policy violation.

Thursday morning, Epic Games introduced a way to direct in-app purchases to itself, rather than through Apple, intended to circumvent Apple’s policy that allows it to take a 30% commission on in-app purchases. The policy has been heavily maligned amid antitrust accusations against the tech giant.

Apple removed the game, which Epic says has over 350 million users across all platforms, midday.

“Epic enabled a feature in its app which was not reviewed or approved by Apple, and they did so with the express intent of violating the App Store guidelines,” Apple said in a statement. “We will make every effort to work with Epic to resolve these violations so they can return Fortnite to the App Store.”

Minutes after the app’s removal, Epic announced in a tweet from the Fortnite account that it is suing Apple, and released a parody of Apple’s acclaimed “1984” commercial called “Nineteen Eighty-Fortnite” to jumpstart an anti-Apple campaign.

“Epic Games has defied the App Store monopoly,” the ad says. “Join the fight to stop 2020 from becoming ‘1984,’” referring to George Orwell’s dystopian novel of the same name.

“Apple has become what it once railed against: the behemoth seeking to control markets, block competition and stifle innovation,” the lawsuit reads.

Epic says in the complaint that it is not seeking damages or a favorable agreement for only itself — it is seeking an end to what it alleges is Apple’s monopoly on both the iOS app distribution market, and the iOS in-app payment processing market.

Hours after Apple removed Fortnite, Google did the same from its Google Play store. Google also takes a 30% cut from in-app purchases, and says that games downloaded from the store must use Google Play in-app billing as the method of payment. Android users, however, can still download Fortnite from Epic’s own store – Apple does not allow third-party app stores on its platforms.

The game is still available on video game consoles and PC. 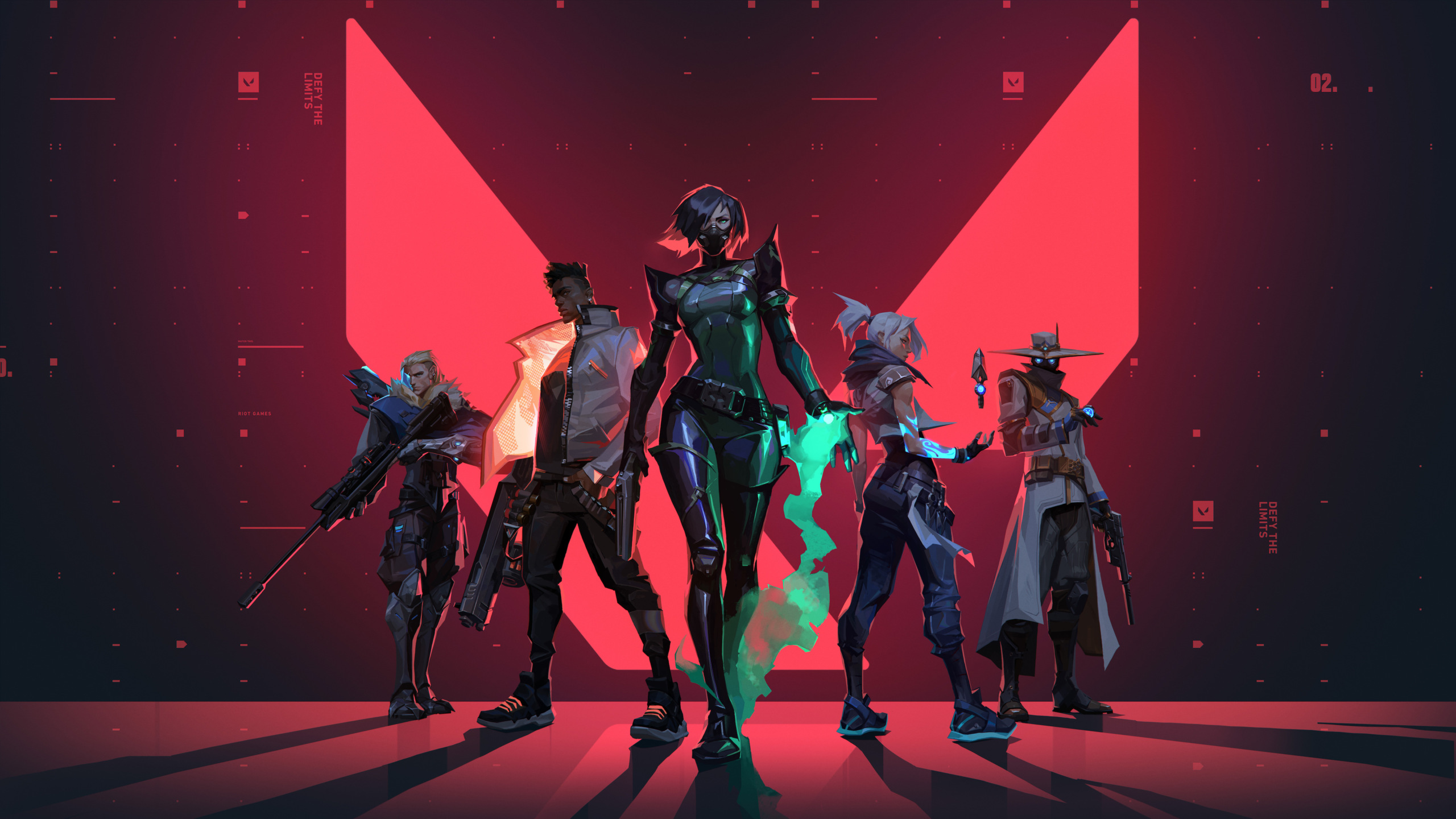 Over the last decade, Riot Games has positioned itself as one of the leaders in the esports industry thanks to one game: League of Legends. Now, the Los Angeles-based game […]

With Fortnite at least temporarily removed from the App Store, new users won’t be able to download, but it would continue to work on iOS devices with the game already installed. If the absence was prolonged, however, Epic would have no way to push updates as Apple releases new software.

On Aug. 6, Epic announced it had raised $1.78 billion in new funding, bringing its equity valuation to $17.3 billion. The funding includes $250 million from Sony, which gives the Japanese company a 1.4% stake in the developer. Fortnite generated $1.8 billion in revenue last year, according to analytics firm SuperData. In comparison, Apple is worth nearly $2 trillion.

Another potential wrinkle in the situation is that Chinese company Tencent owns a 40% stake in Epic. Last week, President Donald Trump signed an executive order banning U.S. transactions with Tencent, targeted at its popular WeChat app.

In response to the suit, Apple said that all apps are subject to the same commission rules, and reaffirmed its stance that 30% is a fair cut.

“Epic has had apps on the App Store for a decade, and have benefited from the App Store ecosystem,” Apple said in a statement. “The fact that their business interests now lead them to push for a special arrangement does not change the fact that these guidelines create a level playing field for all developers and make the store safe for all users.”