Imagine eating donuts every day, but rather than feeling guilty about diet sabotage, you would simply be enhancing your health with every bite.

That’s right, a donut you could feel good about — and it’s exactly the type of tasty product a handful of former student-athletes and team managers at the University of Texas set out to create just one years ago.

“ We thought to ourselves one day, ‘what if there was a healthier approach to this snack?’ So we talked to some of the coaches about some of the nutrition stuff, and they had never really heard of a protein donut,” said Elite Sweets founder Amin Bahari. “I realized this was something that we could create, and we immediately got started.”

Aside from becoming a local favorite, don’t bet against this company making a major splash in the health and wellness industry by serving athletes of all ages around the world. After all, with interest in the nutrition field expanding more and more, coupled with startup brands having the power to engage fitness-minded audiences on social media, Bahari and his team are certainly jumping into a business that is trending upward.

According to Wellness Creatives, the statistics back up Bahari’s goals of continued growth, as the wellness industry revenue from this year is projected to reach a whopping $87.5 billion.

Bahari developed a passion for this odd health kick when he went on his own journey to lose 140 pounds from 2013-2015. Then, through his group’s up-close experience around a high-stakes college football program and its fitness-obsessed athletes, an idea was born.

“Originally we started when I was working with the University of Texas football team. Especially with the health kick in football, you’re always surrounded by the high protein cookies, brownies, shakes, but in the evenings we were always eating donuts because it was right next to us off campus,” Bahari said.

In order to take the idea to the next level, he and the team understood they would need to involve other students at the University of Texas who possessed unique, complementary skill sets and disciplines. Through forging those relationships, they were able to develop a low-sugar, gluten-free donut that contains 16 grams of protein.

“Starting originally from our apartment kitchen and making a lot of bad donuts, we finally came up with the donut that we were proud of and could sell. Wanting to test the product out, we took it to market and after (the public) tried it, it was clearly something we were able to sell.”

By this time, with graduation right around the corner, Bahari came to the realization, like many college seniors, that it was time to carve a career path.

As that thought process continued to develop, it was clear that this bunch had the credentials and support to continue on their journey toward crafting a legitimate business in the sports and fitness sectors.

“We have the background and resources around us. I studied sports management and got my certificate in business, which is always something I’ve been interested in,” Bahari said. “We also had a roommate who started his own business, so he helped advise us on how to make it a full-on business and not just something we were doing on the side.”

Bahari has also seen firsthand the power of unwavering belief in creating a business out of a passion at this year’s WeWork Creator Awards.

“It sounded like a good opportunity and we figured we had nothing else to lose. So, we applied and we were one of 1,500 to 2,000 applicants that submitted a video. We got a call back about a month later, so we flew out to San Francisco and were one of 30 contestants,” he said. “Ultimately we did well enough and were invited back to the final round, where we were awarded $180,000 to build our business. This meant a lot. We were the only group not based in the Silicon Valley or L.A.”

Based on further funding and savvy business development progressions, the sky’s the limit on what could be in the future plans for Elite Sweets.

“Right now, we just signed off on a new commercial kitchen, so we’re planning to scale up our production, and we want to start shipping,” Bahari said. “Right now, we’re a local delivery company, but our plan is to actually work on our distribution channel by shipping and we’re looking to work on getting into more retailers and continue to grow.”

The nutrition game has changed, thanks to a donut company that found a hole in the market. 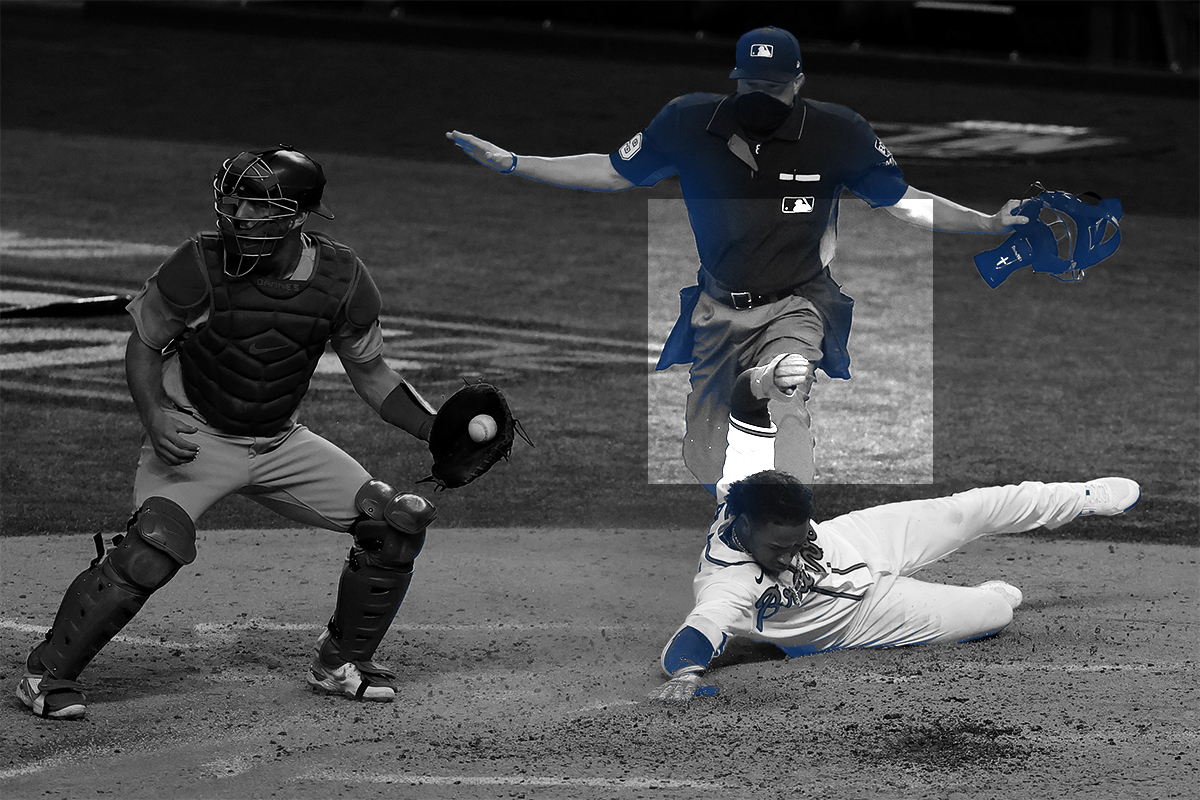