In its first national ad campaign, FanDuel promises to “Make Every Moment More.”

Caesars’ commercials promise bettors will be treated like “royalty.”

With the NFL kicking off Thursday, sports books are poised to spend up to $1 billion in advertising this year, say experts.

The coming ad blitz is welcome news for media companies, which lost billions during the pandemic-driven sports shutdown. Especially when some traditional marketers — like movie studios and auto makers — are still holding back.

Look for reach, frequency and overall spending to far eclipse 2015 when the newly launched FanDuel and DraftKings seemed to buy up every commercial slot on sports TV.

For the first time ever, sports books will be able to buy commercial time during NFL games. With second quarter revenue growing 159% to $906 million, FanDuel’s being welcomed with open arms by TV, radio, and digital media companies hungry for advertising revenue.

“We recognize that we are spending when many others are forced not to — or choosing to pull back,” Sneyd said. “We’ve become an important part of partnering with regional sports networks and others.”

“As the official casino partner and an exclusive sports betting partner of the NFL, complimented by a full roster of partnerships with individual NFL teams and having the naming rights to the Caesars Superdome, all anchored by a national advertising campaign and new promotions for Caesars Sportsbook, Caesars will have strong visibility with NFL fans this fall,” Holdren said in a statement.

In a deal worth a combined $1 billion, the NFL announced FanDuel, Caesars and DraftKings as its first official sports books in April. Last month, the league added FOX Bet, MGM, PointsBet, and WynnBet as approved sportsbook operators. The league’s official TV partners — CBS, NBC, Fox, and ESPN — are able to sell up to six gambling-driven spots per game telecast to those seven brands.

FanDuel, Caesars, and DraftKings spent a combined $314.6 million on advertising last year vs. only $84 million in 2019, according to Kantar Media. With live sports returning in full this year, the three spent a combined $109 million in the first quarter of 2021 vs. $18 million during the same period last year. 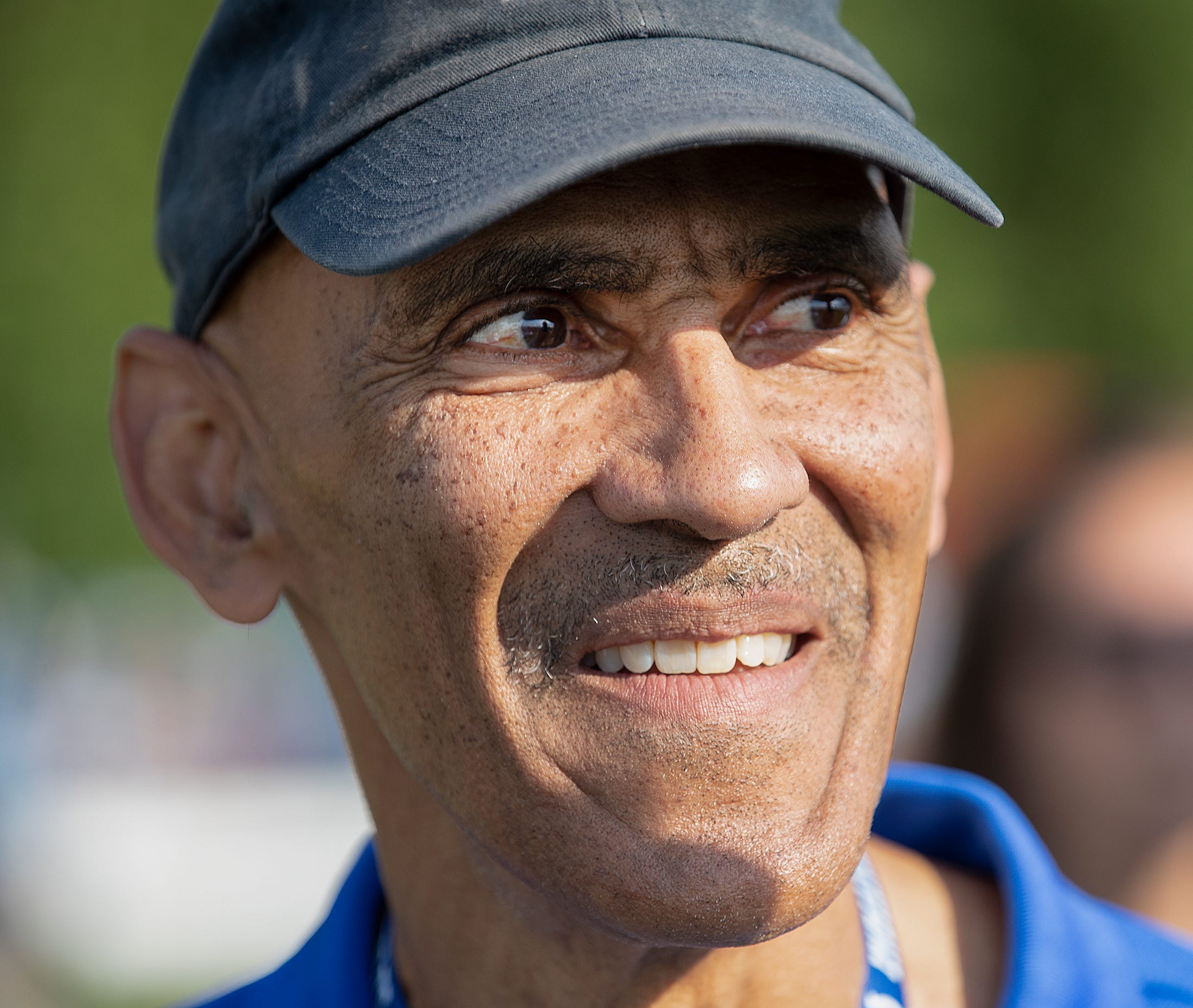 NBC’s Tony Dungy opposes NFL’s embrace of sports betting: ‘I don’t think we should encourage people who are watching the NFL to gamble.’

Dorfman predicts sports betting companies will spend between $500 million and $1 billion on football this year.

The ultra-competitive category could turn into the next Cola Wars or Beer Wars, added media consultant Brad Adgate. He expects these companies to spend over $300 million on ads in the fourth quarter alone.

“It’s no wonder the NFL got a big spike in rights fees that the networks were willing to pay,” said Adgate.

While other companies are struggling, betting operators have the money — and they’re willing to hire the best. 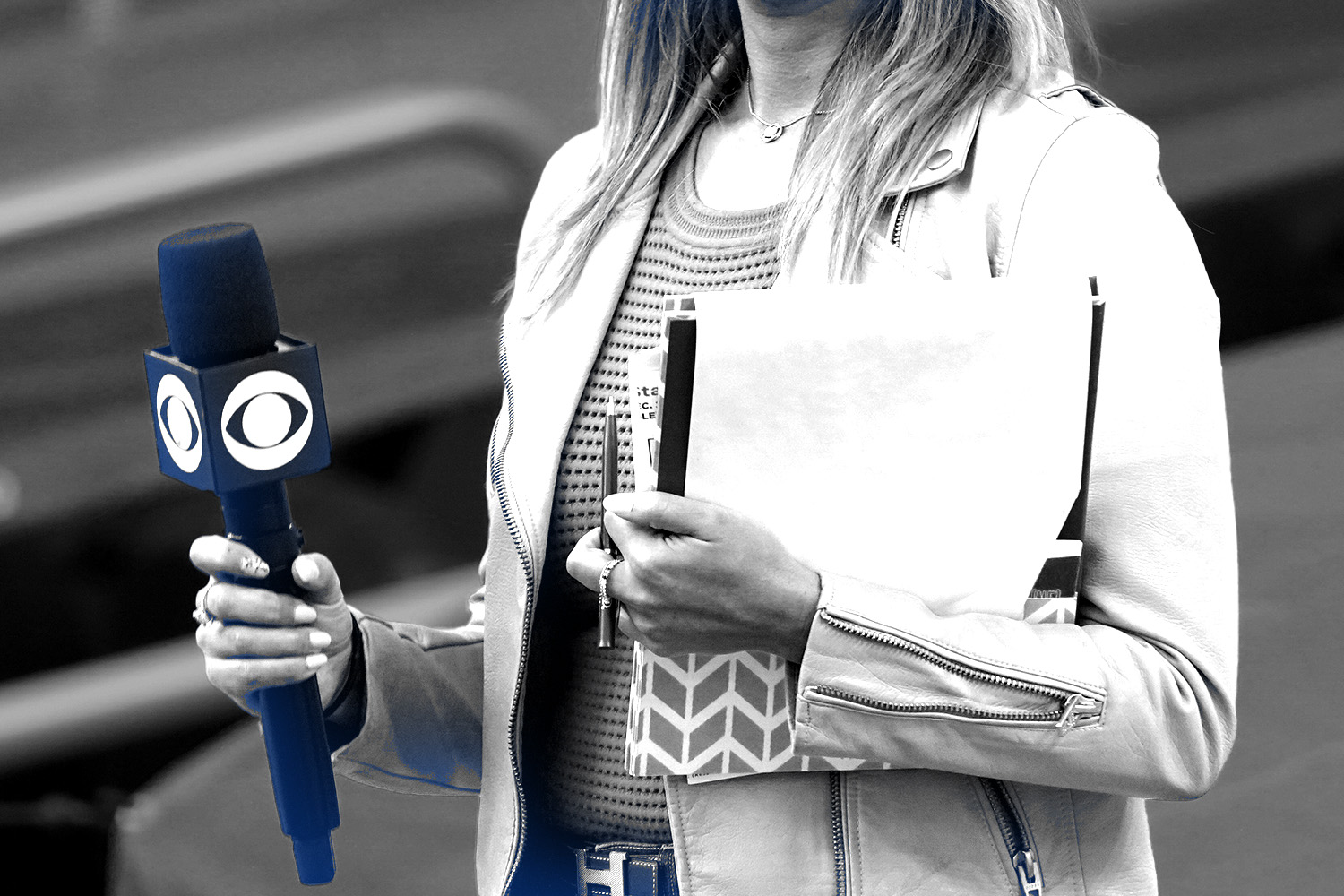 Thanks to the sports betting industry, CBS Sports has experienced a double-digit revenue increase for ads during its NFL broadcasts.

Said Sneyd: “There’s a great opportunity for this to be the galvanizer of how we’re able to bring our product, and every moment that matters to life, to FanDuel overall.”

With most of the legal brakes gone, sports bettors could drop more than $20 billion on single-game NFL/college wagering, according to PlayUSA, which tracks legal sports betting. That breaks down into $12 billion for the NFL and $8 billion for college football.

A record 45.2 million Americans are expected to bet on the upcoming NFL season, according to The American Gaming Association. That’s up 36% from last year.

“We’re seeing significant demand there’s no doubt about it, reminiscent to when the fantasy category opened up,” Lovinger said on a press call. “I think when you’re starting a business and trying to establish your brand you are going to look for the highest-rated, broadest reach property as possible. There’s no better place to go than Sunday Night Football.”

With the league finally allowing betting commercials in and around its games, operators can now advertise directly to their target audience.

“No one is going to be shy,” Sneyd said.

MGM Resorts International and Entain are investing around $450 million in BetMGM this year. The companies own BetMGM 50-50.