Thousands of fans, media, and industry professionals — not to mention teams — are beginning to descend upon New Orleans and Minneapolis, respective hosts of the men’s and women’s Final Fours.

Both cities will likely reap millions of dollars — as much as $275 million combined — in local economic impact.

The influx of money began long before this weekend’s college basketball frenzy, however. Over the past several months, planning, visits, and other preparations have also contributed to these figures, Hicks noted.

Hicks previously estimated the entire event brought about $125 million to $175 million to the city. While the number was significant, particularly amid the financial ravages of COVID, it’s close to the same amount as this year’s men’s Final Four alone.

And after two years of unorthodox Final Fours — or none at all — this year is a welcome reinvigoration for the fans as well as host cities.

“This is a rare opportunity to go out and enjoy yourself in a way that you just haven’t been able to because of COVID,” Hicks said. 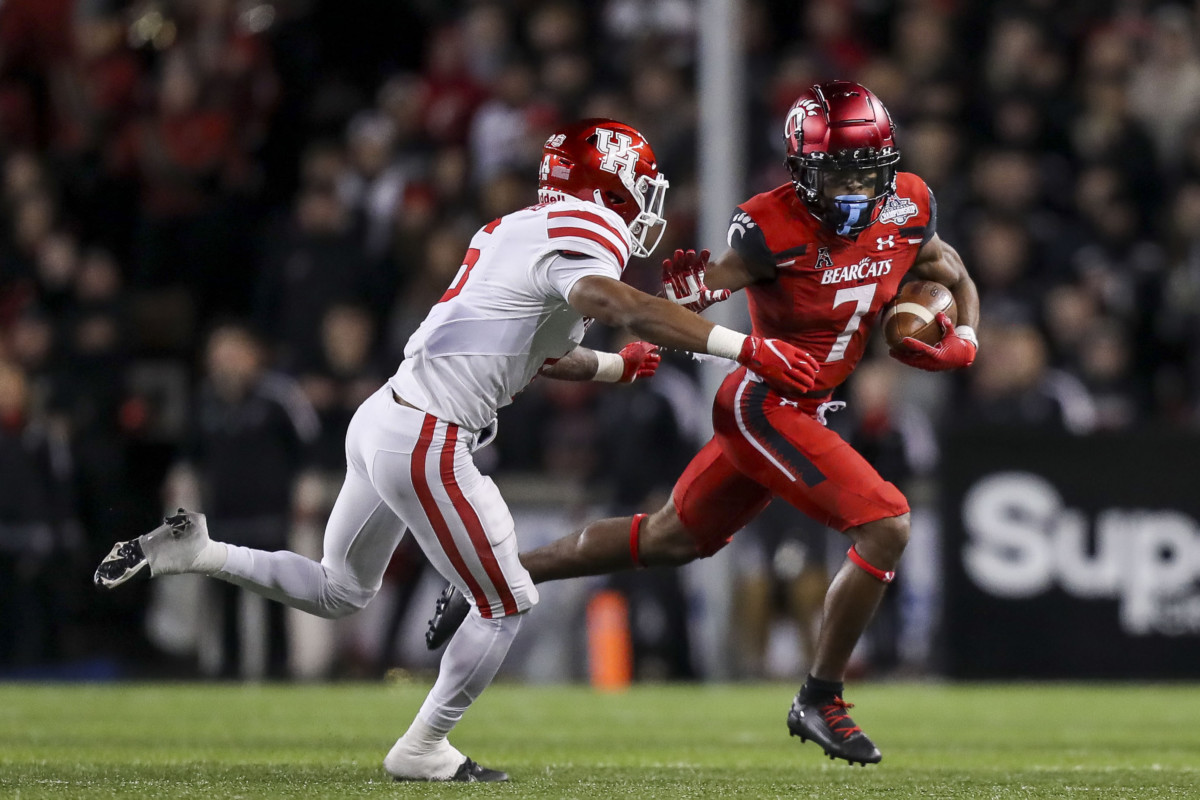