Facebook Strengthens Fitness Ties as Trainers Flock to its Platform

The boost in streams produced by fitness professionals skyrocketed on Facebook and Instagram, hardly a revelation with gyms around the world shuttered by the pandemic.

“I think people suddenly realized really quickly that there was no alternative,” Holmes said. “It was really move fast or lose your business. I think that’s what I’m most proud of. I’ve been in this business for 34 years, so a lot of people following me are probably in their 70s and perhaps they’ve done very little with social media. Within a couple weeks, they were experts.”

The first Facebook Fitness Summit kicks off Aug. 18, a two-day event that features a diverse group of speakers from famous trainers like Shaun T to spiritual guru Deepak Chopra. About 300 fitness professionals are expected to “attend” the two-day virtual event where Facebook will highlight its products, including Paid Online Events announced Friday.

“What we are seeing is that we are in an era that’s now a democracy where consumer demand is actually met with accessibility and choice on our platform,” said Devi Mahadevia, Facebook’s director of sports partnerships.

Riz Sunny, a prominent trainer in the Toronto area, wasn’t hurting as much as independent trainers when the pandemic forced the closure of his facility.

Sunny already had a solid footprint on social media and a growing online training business, one that he ramped up as his gym was idled from March through early August. 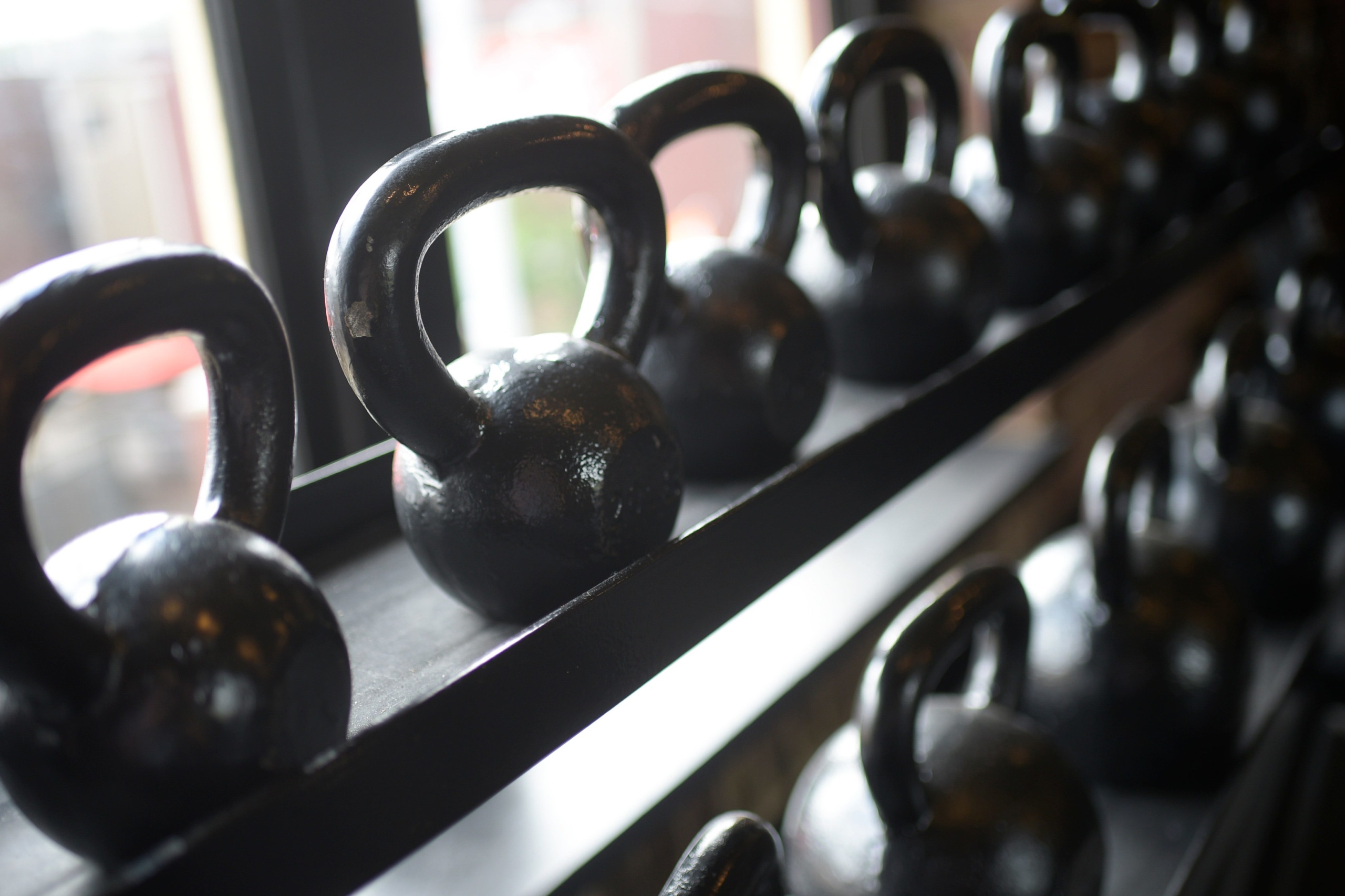 Facebook will allow creators to charge fees to users through Facebook Live under a new service announced by the social media giant on Friday. Paid Online Events will be available […]

“Not only did we lose a chunk of revenue because of the closure of the gym, but we had to change our focus,” said Sunny, founder of My Bollywood Body and Muscle Mecca Gym. “Every single post was about how to work out at home, how to cope with depression, how to manage your finances … everything. We produced over 120 videos during that time.”

Before the pandemic, Sunny said he received 4,000–5,000 inquiries a week. Recently, that’s jumped to 15,000 inquiries, and he credits Facebook for that bump.

“In a nutshell, Facebook literally did miracles for us,” Sunny said.

Tonal, a digital weight training system, already had that part covered since its $2,995 unit has a screen for live and prerecorded workouts.

“Facebook has the most reach because it’s where people already were hanging out and forming groups,” said Kate Telge, Tonal’s community manager. “So we just wanted to go where the people already were. We’ve scaled our group from 300 people when I started to almost 6,000 members now. Facebook just seems to have the tools we need in terms of Facebook Live and groups with moderation.”