The fallout from the coronavirus is changing hiring strategies at the biggest sports media players. At ESPN, that has meant a more cost-conscious approach to “Monday Night Football.”

Before the pandemic brought the country to a standstill six weeks ago, ESPN was ready to potentially throw eight-figure annual contracts at high-profile outsiders Tony Romo of CBS Sports and Super Bowl champion Peyton Manning to fill the “MNF” analyst chair.

But that was before live sports evaporated, taking their revenues with them. Now, ESPN is looking almost exclusively at its existing talent to possibly succeed analyst Booger McFarland and play-by-play announcer Joe Tessitore, according to sources.

On Thursday, ESPN named 28-year veteran Phil Dean as the new “Monday Night Football” producer, succeeding Jay Rothman, who had been in the role since 2006. The network has made no official announcements about changes to the announcing team of McFarland, Joe Tessitore, and sideline reporter Lisa Salters. ESPN declined to comment about possible turnover in the broadcast booth.

At the top of the list are football analysts Louis Riddick and Dan Orlovsky, “SportsCenter” anchor-turned announcer Steve Levy, and former punter and fast-rising media personality Pat McAfee. Like nearly every company, ESPN and parent Disney have been hurt financially by the pandemic.

The Walt Disney Company has ordered execs from the vice-president level on up to absorb pay cuts of 20% to 30%, while ESPN has asked its top 100 highest paid on-air talents to accept 15% pay cuts for three months. Throwing money at an outsider might not go over well internally at Bristol.

“When you’re asking your top 100 people to take a haircut, how can you go out and pay Kurt Warner $5 million?” asked one source. “That would be a very tough sell.”

ESPN exes are included in the Disney cuts too. These executives will not receive back pay if and when the pay cuts end. Instead, they’ll revert to their previous salary level.

Disney’s theme parks and resorts have been closed since Mid-March and may not open again until 2021, noted another source. The theme park division generated $26.2 billion in revenue in 2019. Without those billions, everybody at Disney is freezing or cutting spending and otherwise tightening their belts.

“There’s no money to pay anybody,” said the source. “So the move now is: Who do we have already on the payroll who can do this job?”

That still leaves ESPN with plenty of talent options if they decide to move on from McFarland and Tessitore.

After Jason Witten returned to the NFL, Riddick narrowly missed out on the MNF analyst job, which went to McFarland in 2019. Riddick has also played a prominent role on “Monday Night Countdown” and “Sunday NFL Countdown” as a studio analyst.

The former NFL safety and Philadelphia Eagles executive confirmed his interest in the job in 2018.

“It is the pinnacle of broadcasting as far as I am concerned: the most iconic position in broadcasting. To be involved with “Monday Night Football” either as a play-by-play person or analyst is something I am hoping I can achieve,” Riddick told Sports Illustrated.

Orlovsky has stood out for his savvy football analysis on Mike Greenberg’s “Get Up” morning show. He’s a former NFL quarterback for the Detroit Lions, Houston Texans, and Indianapolis Colts. Following the path of Romo, ESPN might want an ex-QB as its lead MNF analyst rather than an ex-defensive tackle such as McFarland or a tight end like Witten.

Levy started at ESPN in 1993 and has had a second-act role as a play-by-play announcer on ESPN’s pro and college football games since 2016. He called one game of ESPN’s MNF doubleheader this season with Riddick, Brian Griese, and Laura Rutledge. Griese and Levy have worked closely with the new MNF producer Dean on college football coverage.

McAfee, the former Colts punter, has emerged as one of the most intriguing young talents in the business. He’s appeared on everything from “College GameDay” to “Get Up.” He’s worked ESPN’s Thursday Night college football coverage and XFL sidelines.

McAfee signed a multi-year deal with ESPN in July 2019. The former Barstool Sports personality has campaigned for the gig with his #McAfeeforMNF social media effort in 2019. ESPN’s 17-game MNF schedule averaged 12.6 million viewers during the 2019 season, up 8% from the season before. MNF ranked as cable TV’s most-watched series for the third straight year. 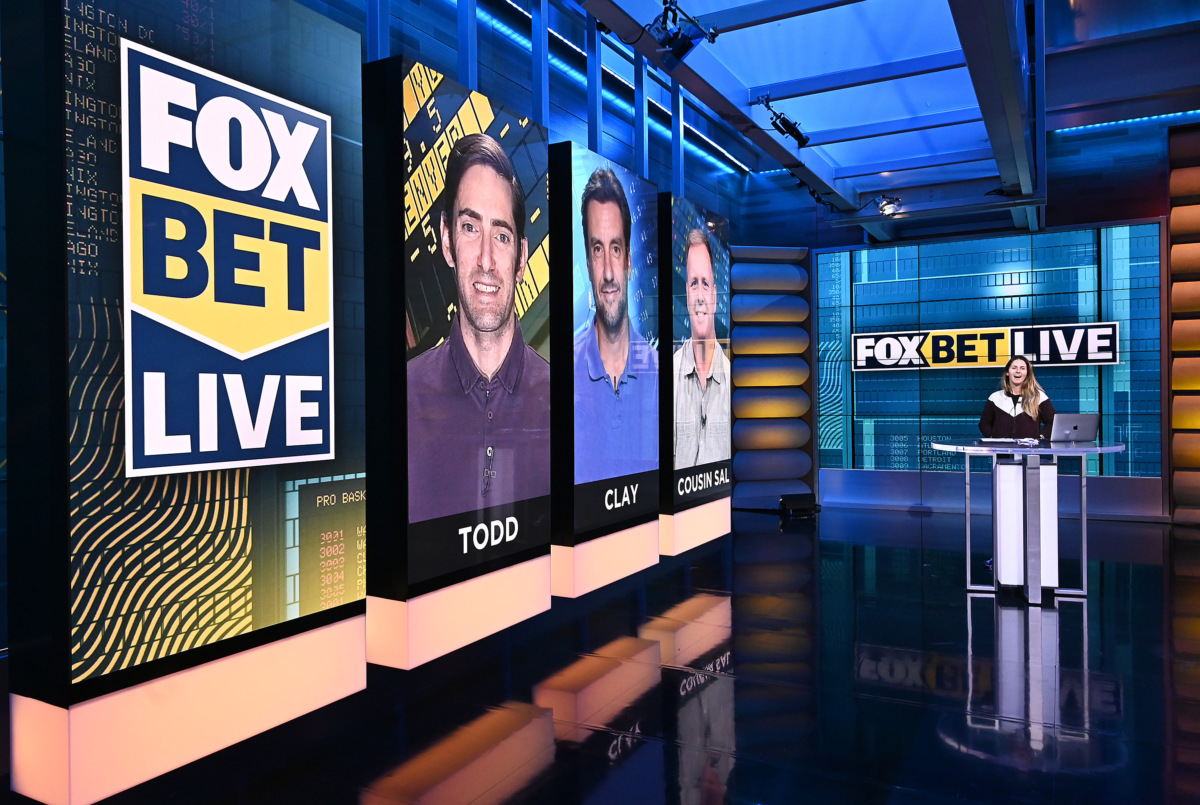 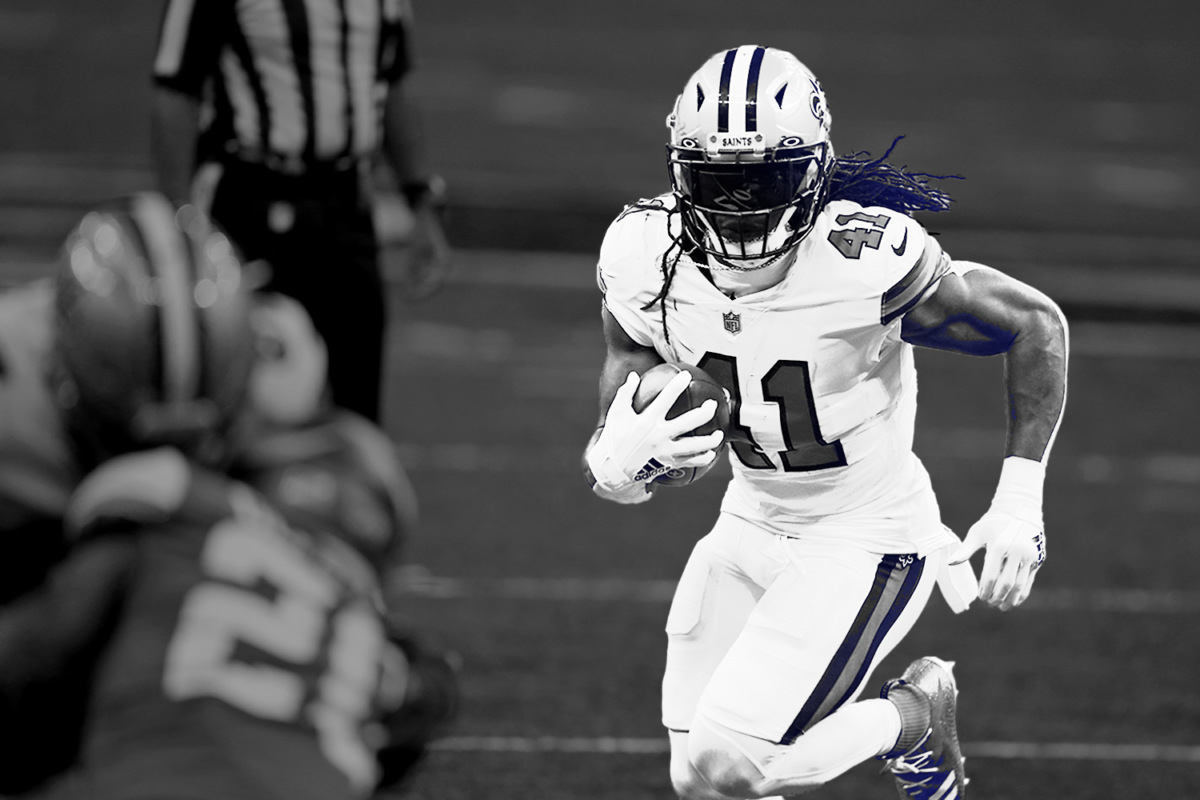 Amazon has quickly bought up broadcast rights to major soccer leagues across Europe, as leagues and local stations recover from the pandemic. 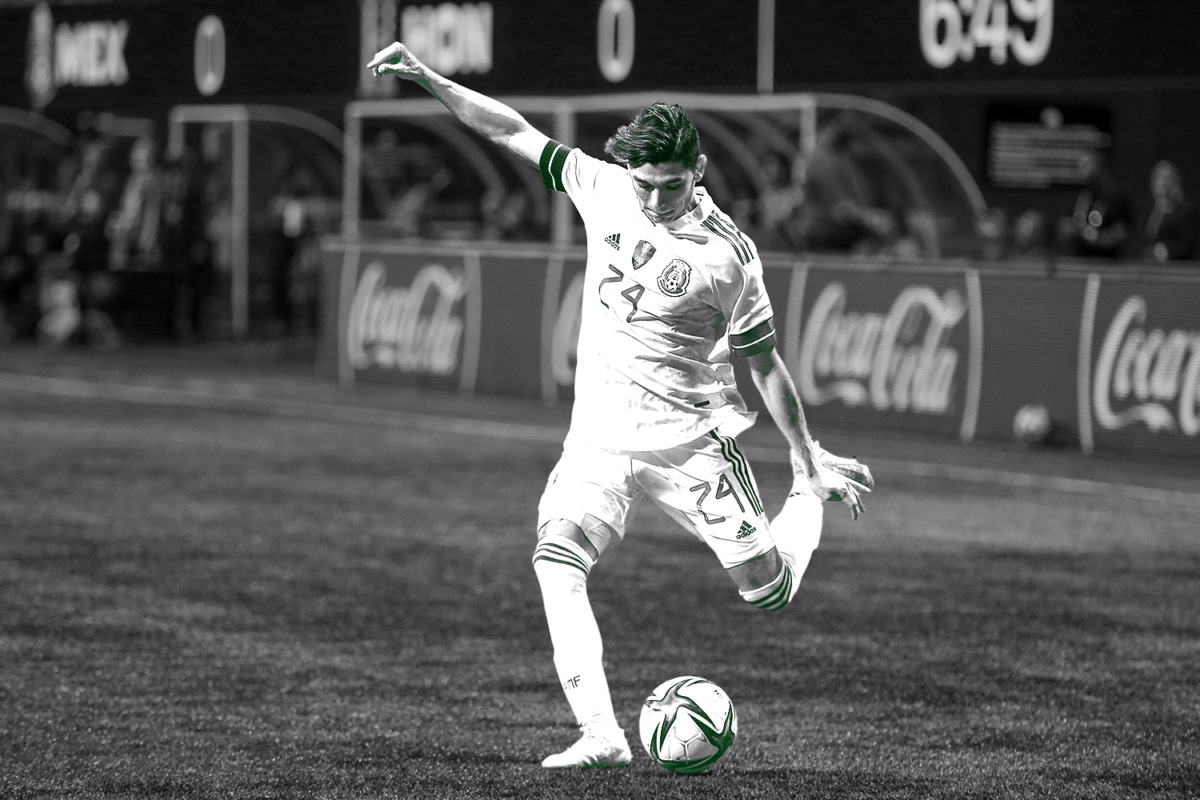 Univision unveiled the planned launch of a streaming service in 2022, just months after announcing it would acquire Televisa.