Epic Games CEO Tim Sweeney sees himself in a race with companies like Meta, Microsoft, and Roblox. The goal: 1 billion metaverse users.

“Whoever brings on a billion users first would be the presumed leader in setting the standards,” Sweeney said.

The CEO sees the metaverse as a potential “multi-trillion-dollar part of the world economy,” which, like the internet, would not be owned by any one company.

Epic is one of several companies actively building virtual environments.

Sweeney also called out Apple and Google for forcing users and developers into siloed software environments. He is working to develop a “single store that works with all platforms.”

Are humans getting faster? Once track & field standards were codified in the 1850s, it took a century for the first person to run a 4-minute mile. In the 60 […] 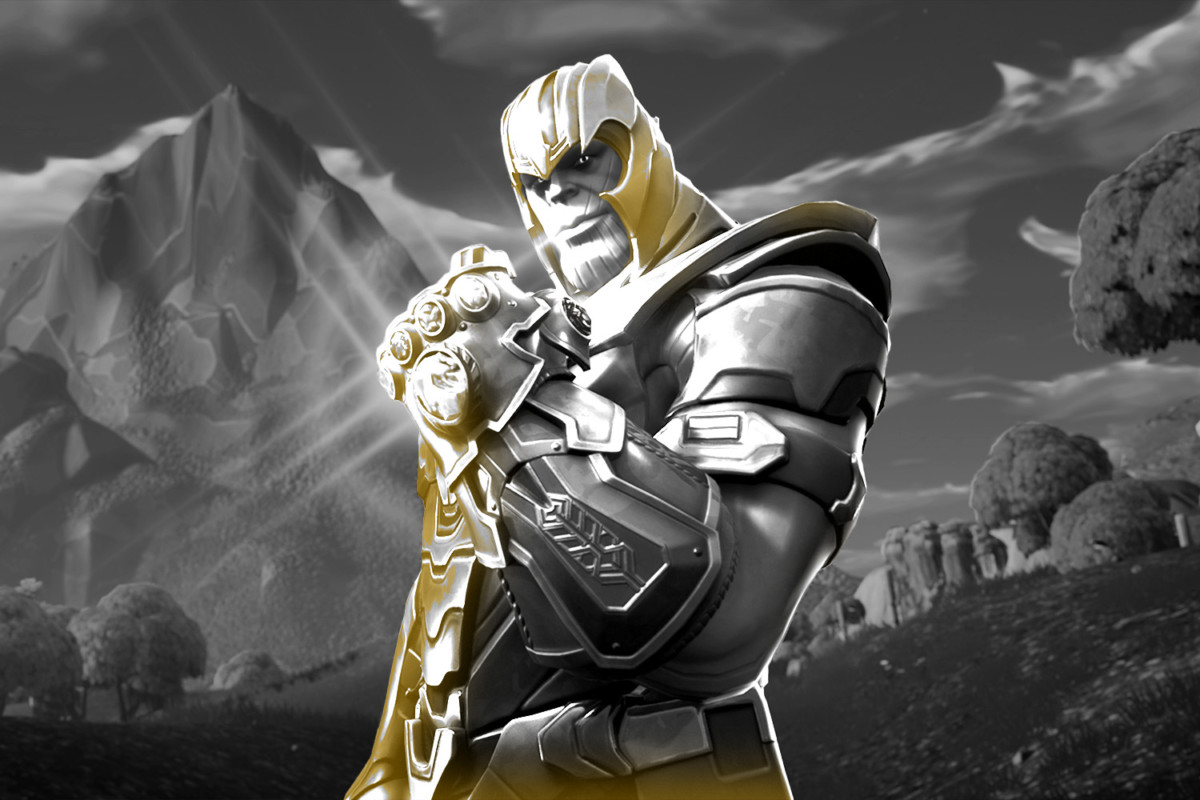