Drive Shack, owner of golf-related leisure and entertainment businesses, generated $69 million in revenue in Q1 2022, up from $61 million for the same period last year.

The results were driven by Drive Shack’s American Golf segment, its traditional golf business, which posted $54.6 million in revenue in Q1, a $1.8 million increase compared to Q1 2021.

Drive Shack has announced plans to invest in the development of new Puttery venues, and the company is on track to open seven locations by the end of 2022. In June, Drive Shack will open a Puttery in Washington, D.C., with venues coming to Houston and Chicago in Q3 2022.

In July 2021, four-time golf major champion Rory McIlroy and his investment group, Symphony Ventures, invested in Puttery. Symphony has committed at least $10 million for 10% ownership of each venue that opens through 2023. 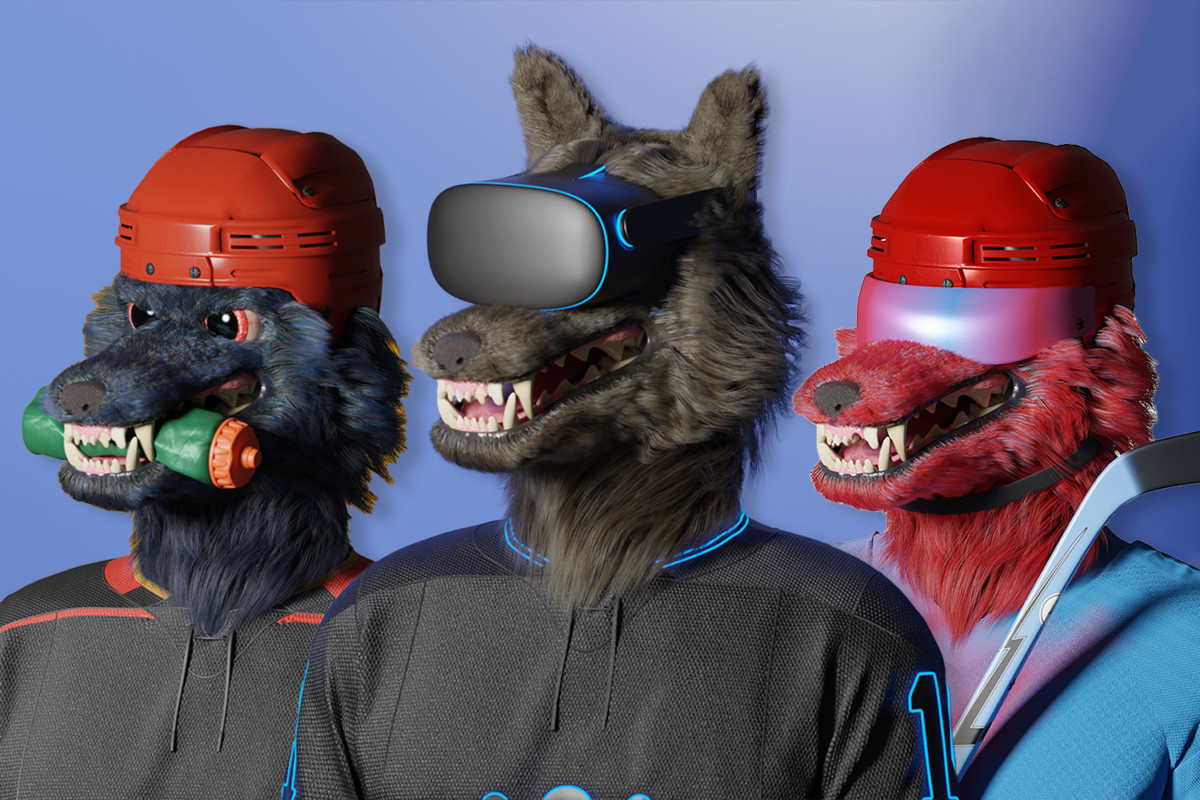 Lipsweater, a Montreal-based NFT platform that specializes in hockey, is bringing its collectibles to the NHL in the hopes of owning a franchise in the future.