Monthly unique players for the company surpassed 1 million, a 64% increase from a year ago, the company disclosed on Nov. 13.

“The resumption of major sports such as the NBA, MLB and the NHL in the third quarter, as well as the start of the NFL season, generated tremendous customer engagement,” DraftKings Chief Executive Officer Jason Robins said in a press release.

The company did post an operating loss of nearly $350 million as it spent $191 million on marketing.

DraftKings is now operating in 10 U.S. states with mobile betting, with launches in Michigan and Virginia expected in the coming months.

Earlier this week, Flutter Entertainment — the parent company of FanDuel and FoxBet —reported a similar earnings report with U.S. revenue up 82%, but a significant marketing spend in the U.S. and an expected full-fiscal year loss of up to $239 million.

In the quarter, DraftKings entered partnerships with the Colorado Rockies, New York Giants, Turner Sports and ESPN. A partnership with the Chicago Cubs, complete with a sportsbook at Wrigley Field was also announced, as was an equity partnership with Michael Jordan.

With the better-than-expected revenue figures, DraftKings has raised its full fiscal 2020 guidance to up to $560 million from $500 to $540 million. Next year, DraftKings expects between $750-$850 million in revenue.

DraftKing shares are up more than 300% year-to-date. 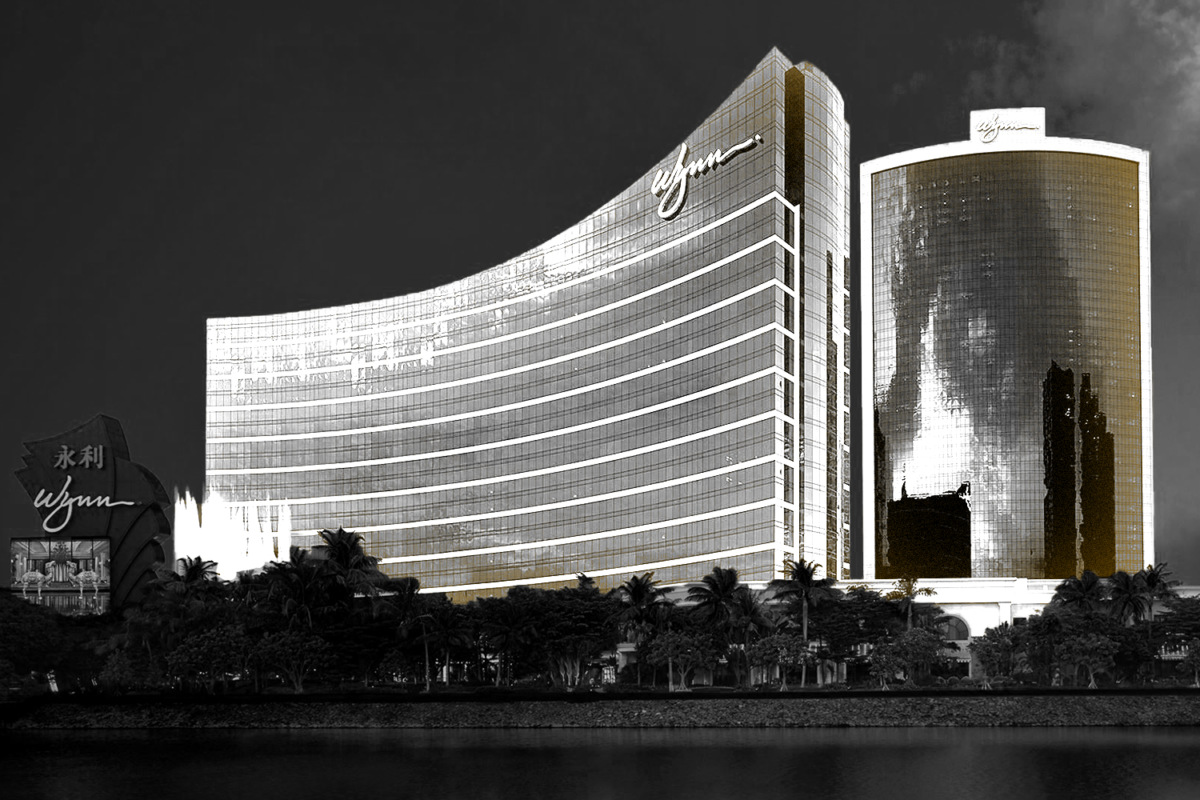 Wynn Interactive, the online sports betting and gambling wing of Wynn Resorts, is going public via a SPAC merger.