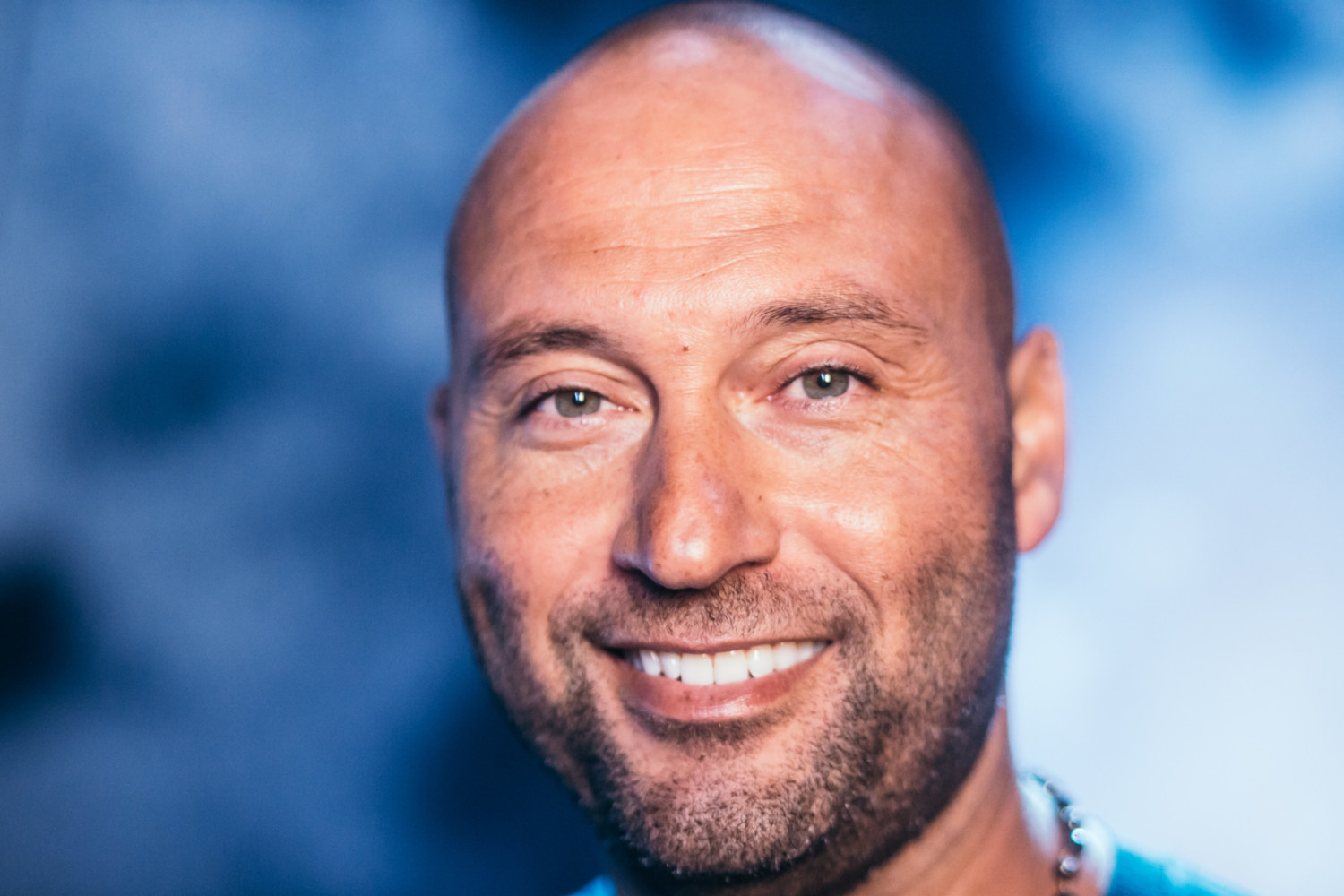 The five-time World Series champion and New York Yankees legend sat down for over 30 hours of interviews with director Randy Wilkins.

Front Office Sports Senior Writer Michael McCarthy talked with Wilkins about profiling the man behind the Hall of Fame career.

What is Jeter’s most interesting revelation in the series?

Honestly, I think it had a lot to do with his biracial identity and how much that influenced the way he viewed the world.

We all know that he has a white mother and a Black father. But I don’t really think he’s shared how much that impacted his life – both on a personal and professional level. That candidness was something I appreciated, but going in, I didn’t know how much of an impact it had on him.

At the Tribeca premiere, you said examining his rift with Alex Rodriguez was the most difficult subject. Why?

There were just a lot of layers that spanned a long period of time — a lot of nuance to it. When you have so many details and complexities, it’s difficult to put that together in a way that’s authentic and true to what actually happened.

When I say it was difficult, it wasn’t that Derek wasn’t open to talking about it. He was very candid, but Alex also has a chance to speak for himself. So it’s not just a one-sided affair. All those things are challenging as a filmmaker, but I think we did a great job presenting that story to people.

Jeter is notoriously private. How did you get him to open up about his 20-year Yankees career?

When you make a commitment to make a film like this, you decide you’re going to take a leap of faith and open up to the world. I don’t think you can be a part of something that’s six episodes at the time, now seven, and not be willing to talk a little bit. So I think he had conversations with his family, his friends, his loved ones, the people he trusts, and came to the conclusion he was ready to open up.

How much footage did you edit?

We filmed 90 interviews that were three-to-four hours long and had close to 400 hours. I can’t even begin to tell you how many hours of archival footage we had. We’re spanning three or four eras of Major League Baseball. Not to mention all the non-baseball hours. So thousands of hours altogether.

In ‘The Last Dance,’ we saw how much Michael Jordan used any slight, real or imagined, as fuel. Is Jeter the same?

Yes — he remembered the people that doubted him. He has a list in his head. He doesn’t share the list, but he knows who you were and what you were wearing when you said it, as he mentions in the film. That’s absolutely one of the things he keeps in the back of his mind — but yes, he was very similar to Michael Jordan in that sense if you criticized or doubted him he had a memory bank just for that and would go to it when necessary.

What made Jeter such a winner?

I think it was incredible confidence. There was also a relentlessness to his approach to the game. He was never satisfied. He mentions many times in the film that the immediate thought he had once he had success, or even some level of failure or defeat, was: What’s next?

He was relentless — relentlessly confident in himself. I think that impacted the people around him, forced them to step their games up to match him. He has this rare, insatiable desire to win that I feel was never really satisfied, this relentless quest to focus on the next task at hand — also, a very innate, high level of confidence.

What does Jeter reveal as his greatest accomplishment — and biggest failure?

His greatest accomplishment was winning five rings. His biggest disappointment was not winning the other years that he played. It was very simple, very cut-and-dried with Derek. He was successful when he won championshipship, and he wasn’t successful when he didn’t.

Is Jeter like Tiger Woods? Is he all about crushing the competition?

The interesting thing about Derek that I learned is how intense he is. He has a very clear edge to him. I mean that in a good way, a positive way. But he’s just very intense when it comes to competition. Even when he’s looking back on it, there’s an edge that he carries with him that I think is under the surface of the nice smile, laughing in the dugout and interacting with opponents. Underneath that he was cutthroat. He just had an edge. You can feel it when you talk to him about some of these moments in his career.

How much creative control did Jeter have over the process?

“Control” is not the right word. It was a collaboration. Nothing was dictated or mandated to me — like, “You have to take this out.” That didn’t happen. It was more collaborative.

A lot of it was based on: Are we being accurate? Are we being true to what actually went down? But there was never a moment where somebody took control.

Will this be the biggest sports doc since “The Last Dance”?

My hope is that people love it and people engage with it emotionally and become invested in it. Whether they’re a Yankee fan, a non-Yankee fan, a baseball fan, or not a baseball fan. We want it to be global. I feel confident enough in the film that people will reference the casting, like they do with ‘The Last Dance,’ when the next large sports doc comes out.

Are you a Jeter fan?

Yes. I grew up in the Bronx, saw (his career) first pitch to last. I lived it alongside him — vicariously.

So as a native of the Big Apple, how do you think a superstar who seemed to date every singer or Hollywood starlet managed to stay under the radar in New York?

He had his ways of getting around. I think he believes this mantra that if you want to hide in New York, you can. I think he figured out a way to do it. Obviously he was very successful at it. I think a lot of people want to be seen — so they are seen. I think Derek didn’t want to be seen for multiple reasons and was able to accomplish that. 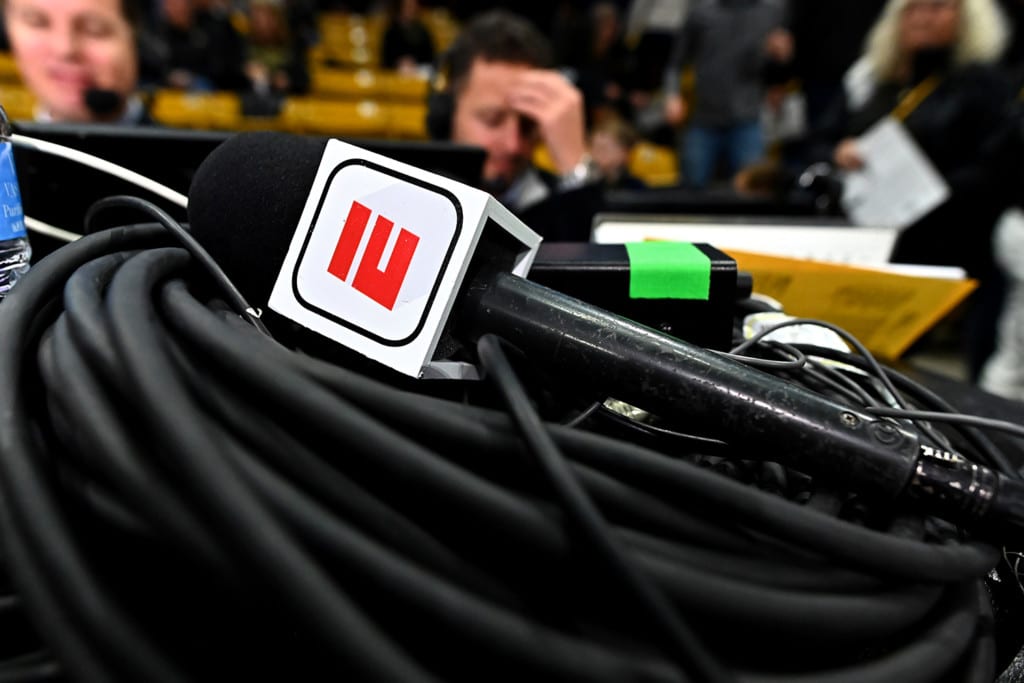 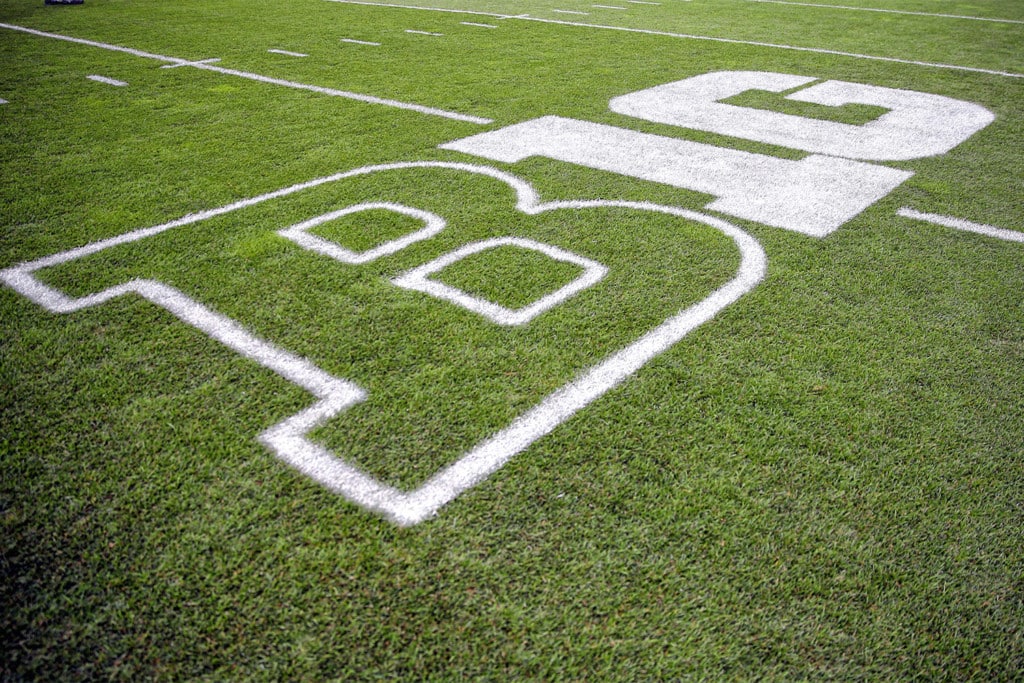 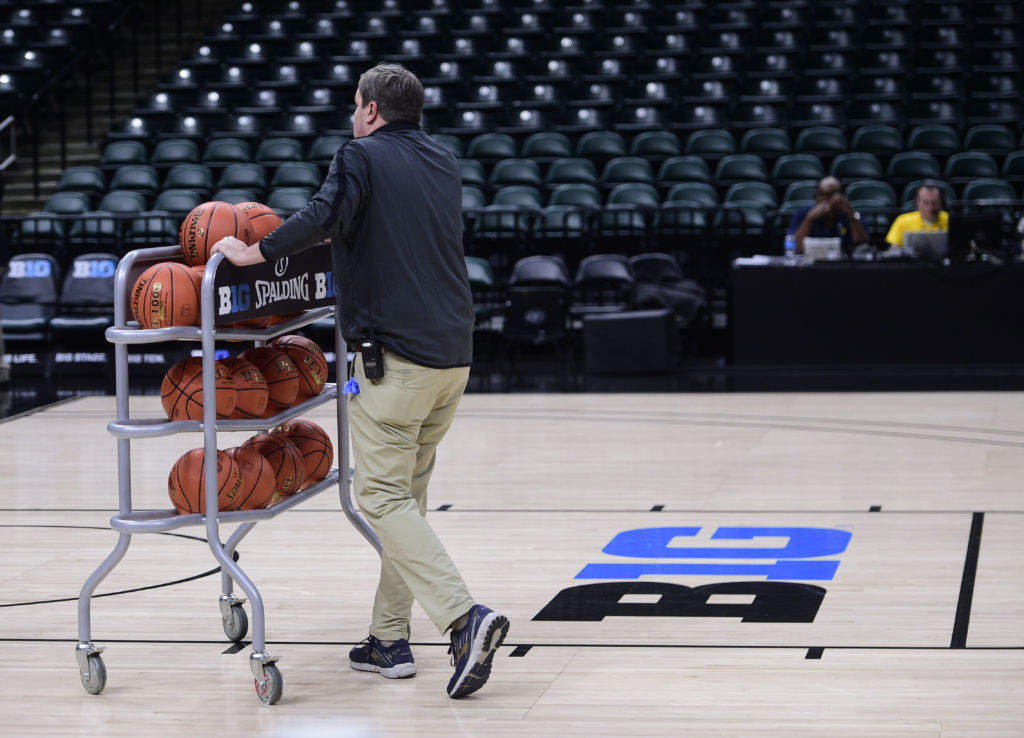