Biodata is becoming increasingly entwined with fitness, and CrossFit is now combining those two threads in a unique way.

The move opens a new line of business as the company seeks to distance itself from significant turmoil last year.

The new health program will initially be available in eight states, including the four most populous — California, Texas, Florida, New York — with plans to expand in 2022.

The company said that around 12 doctors would be part of the program at its launch, and each will be able to serve 400 patients. 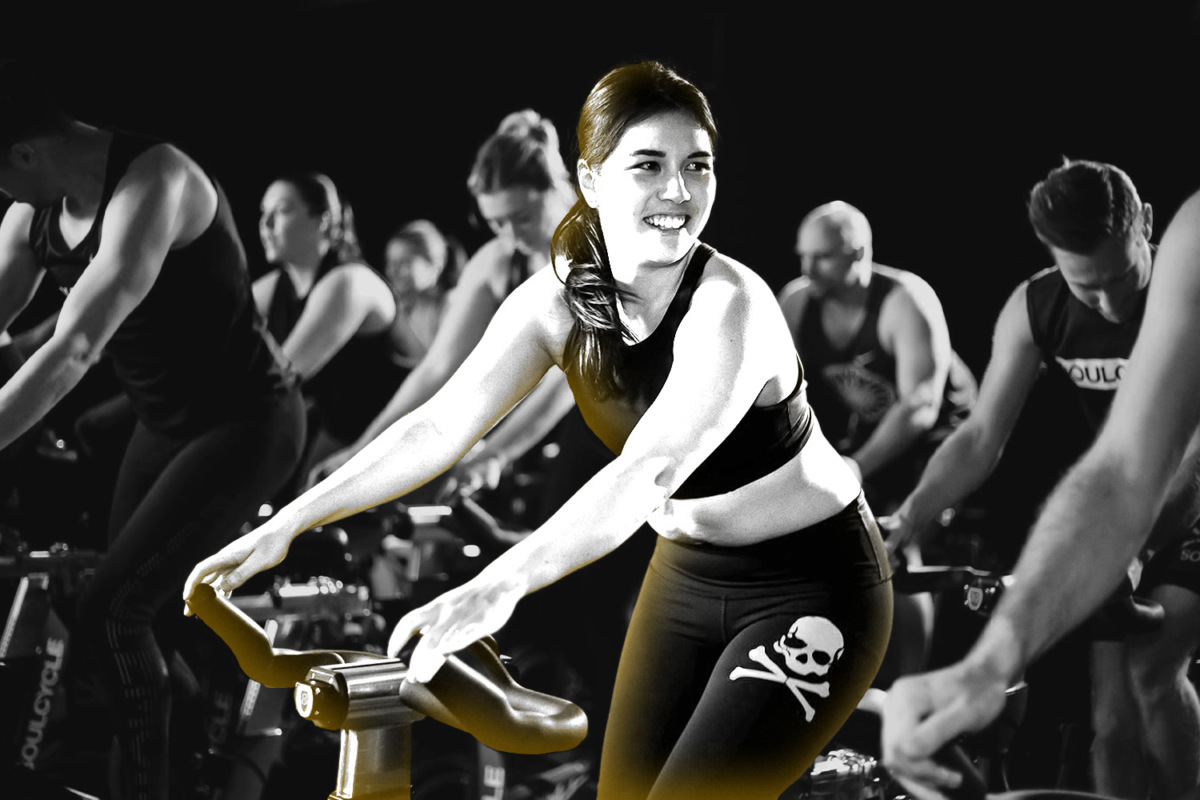