The New Wave of NASCAR Ownership 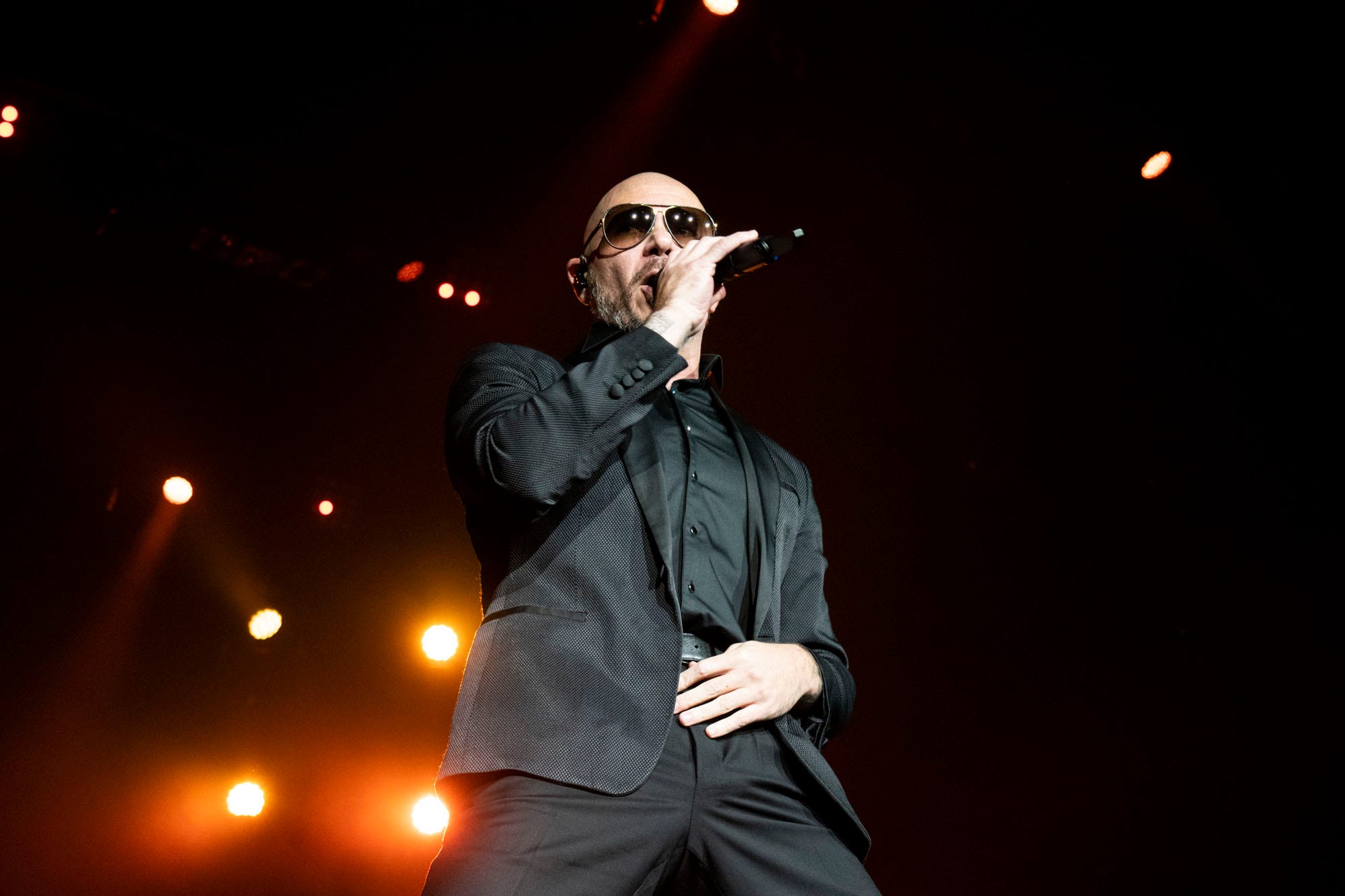 Entertainment and sports moguls are flocking to NASCAR.

Earlier this month, Grammy-winning artist Pitbull announced that he was joining Trackhouse Racing Team as a co-owner alongside former driver Justin Marks. The team is set to compete in its first race at the Daytona 500 in February.

23XI Racing will also make its debut at the race, with Bubba Wallace as its driver. Michael Jordan partnered with Denny Hamlin to form the team last September.

Floyd Mayweather’s The Money Team Racing is reportedly expected to debut at some point in the 2021 season as well.

Borchetta works with country music superstars like Florida Georgia Line and Lady A — and had a recent dispute with former signee Taylor Swift over the ownership of her master recordings. Outside of music, NASCAR is a long-standing passion for the founder.

“I’ve always been involved in racing, it’s a part of my DNA,” said Borchetta. “Whether as a competitor, a fan or a sponsor, racing is a constant in my life and is a part of our Big Machine culture.”