Cleveland Cavaliers Use ‘Mousetrap Team’ To Improve Through Innovation

When Jack Carmichael joined the Cleveland Cavaliers in December 2015, he had a very specific task from owner Dan Gilbert: help create a department that could establish itself as the eyes and ears of the organization.

The intent of that group was to be able to take a step back, and work closely with the Cavaliers’ subject matter experts to improve office efficiencies and become innovative leaders.

That idea became known as the Cavaliers Mousetrap team, a part of the organization’s business intelligence group. Carmichael and three others then set out to ferret out deficiencies, thus helping to enhance the business.

“That’s where our team is effective,” Carmichael, the Cavaliers’ director of business process analysis, said. “We’re able to just take a look at it from an outside perspective and ask questions that aren’t accusatory – ‘why are you doing it that way…’ but in a different sense of us just wanting to know what the process is.”

When the Mousetrap team would meet with other departments, it would ask those respective leaders one honest question: “what keeps you up at night?” Working in a year-round industry like sports, Carmichael saw that department heads have long struggled to tackle a question like that because they have to focus on smaller, and oftentimes, less-significant distractions.

It started with the Mousetrap team addressing purchasing orders and expense reports. At the time, the Cavaliers were utilizing a homegrown system that Carmichael likened to a Jenga game. His co-workers would try to fit as many receipts into the machine as possible because they only use one attachment on expense reports. They had no knowledge of which queue or bucket the documents sat in for approval, which prompted the Mousetrap team to investigate how it can make things better.

Before joining the Cavaliers, Carmichael had long been accustomed to taking pictures of receipts and uploading them into the expense report. When he arrived at the organization, it did not have that capability – until the Mousetrap team made it a reality.

The expense-report resolution was the first of many ways in which the Mousetrap team went about solving problems within Rocket Mortgage FieldHouse. It preceded the Cavaliers’ transition to an HRS Payrolls System, which was created to assist human resources professionals with the identification, evaluation, and selection of HR software.

While this was going on, the Mousetrap team operated a campaign through its website that Ideascale, an innovation management software platform, was running. It was called “The Integrator,” a crowdsourcing website where the Cavaliers could generate and receive feedback from team members by giving them an avenue to submit ideas, or “cheese,” that would improve performance around primary organizational goals.

READ MORE: Work From Home Finding A Role In The Sports Business World

The Cavaliers drew more than 300 ideas from their team members and went about ranking and voting in a March Madness-style tournament format. The campaign saw a 500% increase in the number of participants compared to previous years. It also had more than 25 different departments that contributed to it.

Already the Cavaliers have implemented 20% of the submitted ideas, with plans to implement more soon. They include flexible work hours with limited meetings the day following an overnight event; an automatic Outlook calendar update for employees to see upcoming basketball and Rocket Mortgage FieldHouse-related events; and an augmented reality experience via the Cavs App that is still under development.

The Mousetrap campaign’s impact extended beyond the confines of Rocket Mortgage FieldHouse when Ideascale recognized it in its annual Innovation Management Awards in the category of Best Innovation Engagement Strategy. It made the Cavaliers the first major league sports team to win the award.

“When it comes to innovation management, there are tons of different ways that you can configure an idea tournament, but we hadn’t ever seen any other company use the known gamification mechanics of something like a March Madness bracket and leveraged that tool to get more people to suggest new ideas for a business,” Jessica Day, co-founder and chief marketing officer at Ideascale, wrote in an email. “This strategy was not only on-brand with them, but it also made it far easier for people to get excited, feel competitive, and find some creative fire.”

With their recognition from Ideascale, Carmichaels says that the Orlando Magic and NBA are two sports brands that have reached out about Mousetrap’s innovative work. Despite being limited by the coronavirus pandemic, Carmichael wants other teams to believe that they can create impactful, meaningful change – even under these difficult circumstances.

“I’m hoping that with this kind of award, that it shows all kinds of different sports teams that this is something that you can utilize,” Carmichael said. “Innovation is happening, and we need to provide our team members an avenue for them to have their voices be heard because I think our greatest asset is our team members, our employees, and that’s where you capture your best ideas.”

Electronic Arts has filed a patent that will make online friend recommendations to gamers based on their gaming habits. 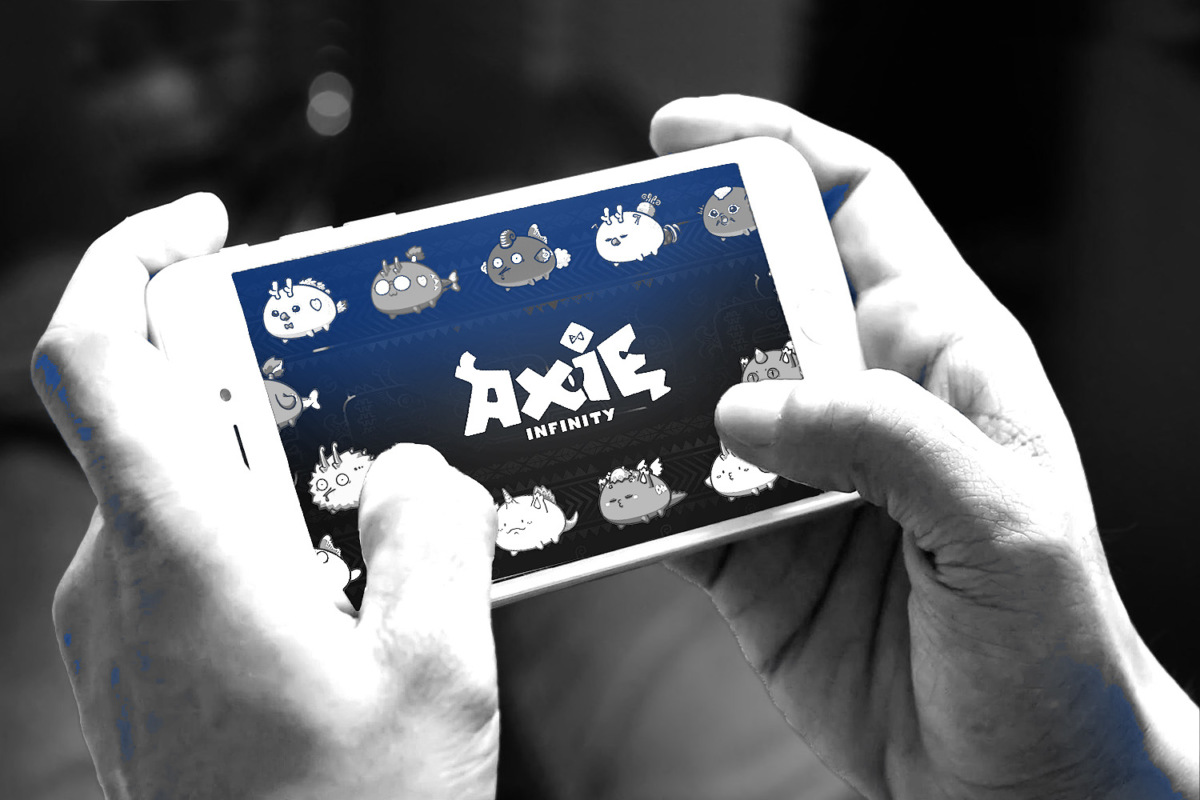 Sky Mavis, the developer behind crypto-based game ‘Axie Infinity,’ is now valued at close to $3 billion.