The Big3 will open Season 3 on June 22 in Detroit. For those pessimists out there who were rooting for Ice Cube and Jeff Kwatinetz’s league of former professional basketball players to fail, sorry. It’s here and expanding.

The league will go from eight to 12 teams this summer. Year 3 includes a nine-week regular season, with seven weeks featuring two different locations. Along with the playoffs and finals, this means the Big3 will make 18 stops – the league hit 10 stops in both Season 1 and Season 2.

“It was measured grow at first,” Bajaj says of the Big3’s business success before his arrival. “They made sure they had some national exposure through Fox. They built the brand with players who the fan base was actually familiar with. These basketball players are elite level talents, they have global followings, they engage with fans and people want to come out and see them in person and view them on TV.”

That was the initial business plan. With Ice Cube at the forefront and names like Julius Erving, Clyde Drexler and Allen Iverson on the payroll, the Big3 had a personality to build on.

Last season, after Drexler moved from head coach of Power to league commissioner, the Big3 filled his void with Nancy Lieberman, making her the league’s first female head coach. She led Power to a 7-1 regular season record and a Big3 Championship. In Season 3, she will be joined by Lisa Leslie, who is head coach of expansion team Triplets.

“Look, I’ve had a really great life and career,” Lieberman says. “For me to say this is one of the most magical things that’s ever happened to me, it really is because of the people, the opportunity, the players, everybody who’s embraced the thought of being different. Most of these guys, by the way, have daughters and nieces and sisters. They get it.”

Diversity and inclusion are themes that have materialized within the Big3. Mental health and CBD acceptance are two other topics the Big3 is hitting head-on. Royce White, the No. 16 pick in the 2012 NBA Draft dealt with mental issues during his short tenure in the Association – he only played three games for the Sacramento Kings, his third of four NBA organizations. White felt NBA executives, especially with the Rockets, failed to understand the struggles he experienced with mental health.

“We are all cheering for them,” says Amy Trask, Big3 Chairman of the Board, who previously served as league CEO. Her and Bajaj also note the storylines of these players, which will be a focus on the content side of Season 3. Trask has been at the forefront of progressivism in sports for decades now. In 1997, she was hired as CEO of the Oakland Raiders by Al Davis and held that position until her resignation in 2013, earning the nickname, “Princess of Darkness.”

“To work with men like Cube, like Jeff and Clyde and Amit and our coaches and our players who evaluate everyone on merit and without regard to race, gender, ethnicity or religion for business, should work,” Trask says. If there’s such a thing as ‘Business Darwinism,’ businesses that don’t operate that way should fail because by definition, a business that operates in the other manner is excluding that swath of qualified people. Sorry about the soap box, but it’s just exciting to me and I realized my great fortune.”

While most sports leagues are navigating away from CBD and marijuana, the Big3 is leaning in. In April, the league announced an official partnership with cbdMD, making the brand the official jersey sponsor of all 12 teams.

This progressivism is the identify the Big3 has created. That builds a narrative for business discussions. In terms of actual deals being made, Bajaj, Trask and their team are bringing some down the pipeline. Toyota is the new sponsor of the league’s four-point shot, branded this season as the “RAV4-Point-Circle.” Toyota will also be involved with giveaways, hospitality suites and other activations.

Perhaps the most-high profile business move of the Big3’s offseason came with the announcement the TV broadcast will shift from Fox Sports, the partner for Seasons 1 and 2, to CBS Sports for Season 3.

With the CBS move, Bajaj does not expect the style of coverage to change, but the exposure will.

“Fox is obviously a great network,” he says. “They were viewed as a great partner, but now on CBS, we have a substantial number of hours on the main network. CBS is the number one broadcast network in the country and they’ve been so for a long time and they have the best brands in sports by far.”

With Fox, the Big3 was able to reach into 48 different countries – according to Trask – and Bajaj says part of his job is to keep expanding on that. The league went to Toronto in Season 2, and although the tour will not leave North America in Season 3, Bajaj says going to international cities was “absolutely debated” this year.

“We view there to be enormous potential for this product internationally and you’ll see us announce some efforts related to exploiting the league, the brand and the players,” Bajaj says. “There’s a global thirst for the product in other geographies.”

Bookmark that. In Big3 Season 4, maybe a stop in Beijing, Barcelona or Rio de Janeiro will be in the works?

Those international markets definitely have the basketball desire, but the Big3 is clearly about more than what happens on the court. So they better be ready for that too. 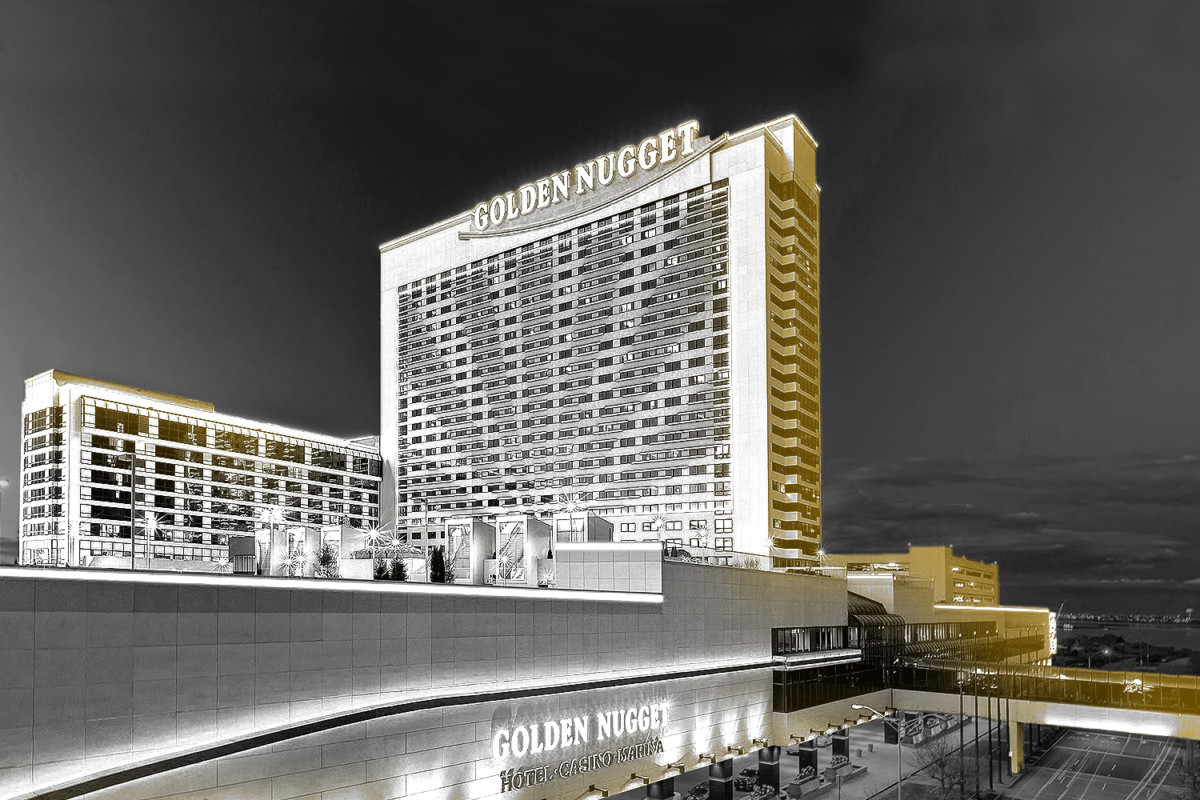 SPAC Moves to Force Fertitta to Go Through with Merger

FAST Acquisition Corp. is seeking to force Fertitta Entertainment to go ahead with a merger that the two sides had previously agreed on.

The Federal Trade Commission has sued to block a merger between Nvidia and Arm. SoftBank stood to make $74 billion from the sale.

Sportsman’s Warehouse and Great Outdoors Group, the parent company of Bass Pro Shops, have terminated plans of a merger.