The Newsroom Episode 12: Checking in on the 2022 World Cup
Listen Now
College Athletics 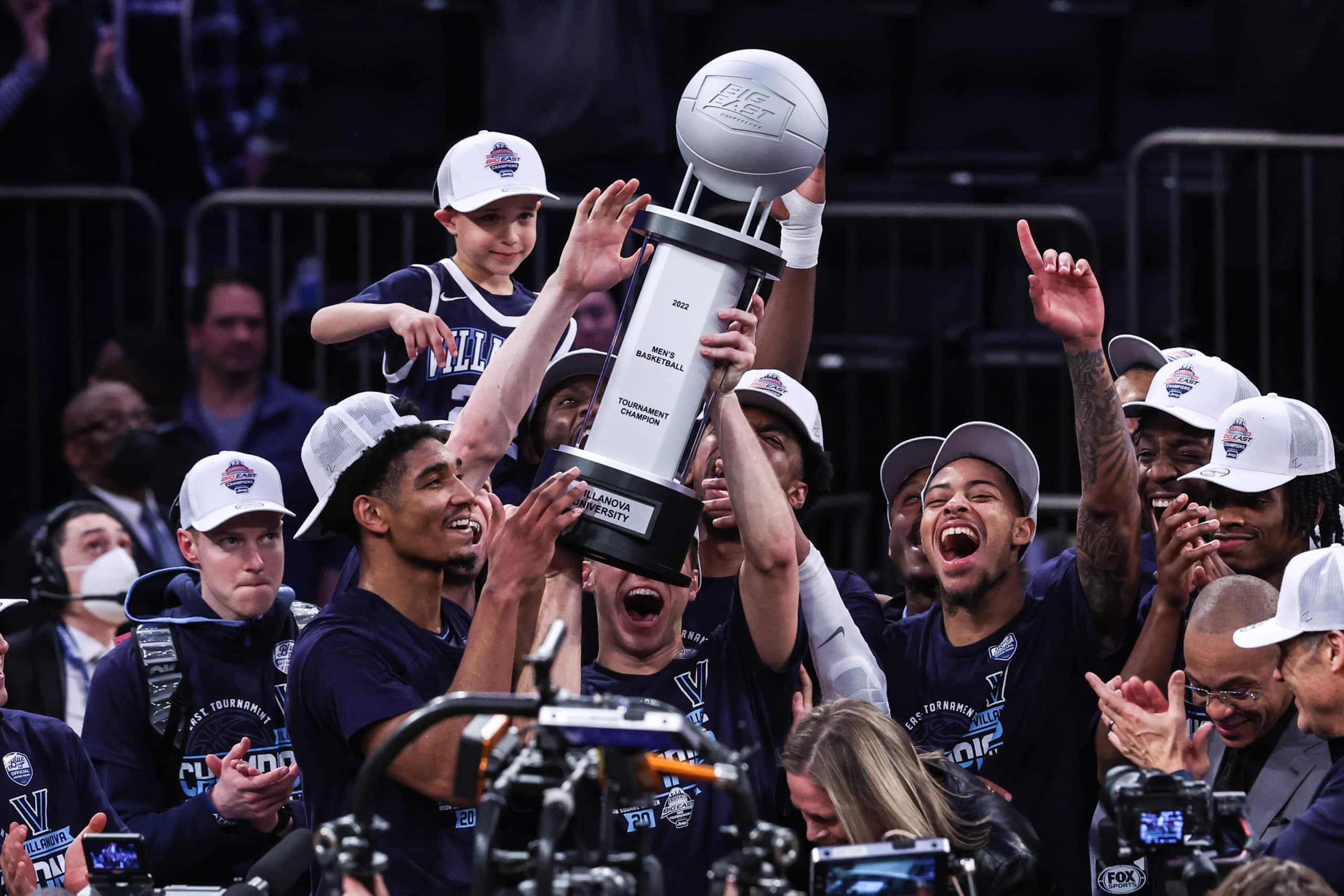 The College Football Playoff isn’t the only college sports championship hungry to grow.

Over the past few weeks, the NCAA’s Division I Transformation Committee has been discussing the idea of expanding championship brackets — including the D-I men’s and women’s basketball tournaments. Reports suggest the fields could go from 68 to as many as 90.

But until a plan is presented, Ackerman and the coaches noted several pros and cons. Some coaches, for example, talked about the benefit of increased participation.

“It never gets old for me going to the NCAA tournament, and seeing first-time players get to experience that,” Creighton’s Greg McDermott said. “If there’s a way to put it together where it’s still fan-friendly, it’s still a great product on television, and more student-athletes get a chance to experience it, then I think it’s a good thing.” 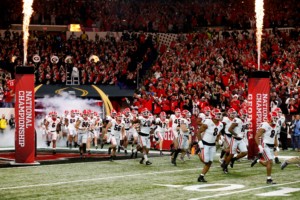 Expanded CFP Could Fetch $2.2B In Annual Media Rights Fees

Expansion raises multiple operational concerns, however. Ackerman noted “complexities around television” — specifically with schedules. Would expansion require an earlier regular-season start? Would it prolong the tournament past the first week of April, when it would have to compete with The Masters?

Marquette’s Shaka Smart called March Madness a “logistical nightmare” for host arenas. “I don’t think anyone can fully appreciate this unless they’ve worked inside of the NCAA tournament,” he said. “And you’re talking about not just men’s basketball, but the women’s tournament at the same time.”

But more games could mean more media rights revenue to funnel to teams.

The NCAA currently offers prize money to conferences based on success in the Big Dance — most of which comes from NCAA tournament media revenue from the CBS/Turner deal. In 2022, for example, teams received more than $200 million for eligibility and participation.

While it may be intuitive that CBS and Warner Bros. Discovery would pay more for an expanded field, however, Ackerman noted she isn’t sure whether the current contract allows for that — a problem given the contract runs until 2032.

So until then, the NCAA might dilute revenue distribution if it adds more teams without income to match. 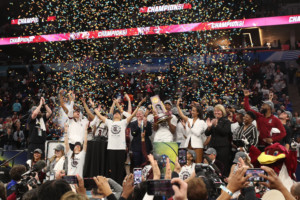 While the NCAA has contributed $6.1 million to gender equity improvements, many…

The idea could, however, boost the future media rights value of the women’s tournament — which will be renegotiated soon. The existing deal, which expires at the end of the 2024 season, bundles 29 championships with ESPN for $500 million total. The women’s tournament alone could be worth $81-$112 million annually, according to one estimate.

Like many things in college sports, the ultimate factor is likely the money. “Let’s be honest,” McDermott added. “A lot of the decisions that are made in our society are, ‘how do you maximize things financially?’ … You gotta pay for all this stuff.” 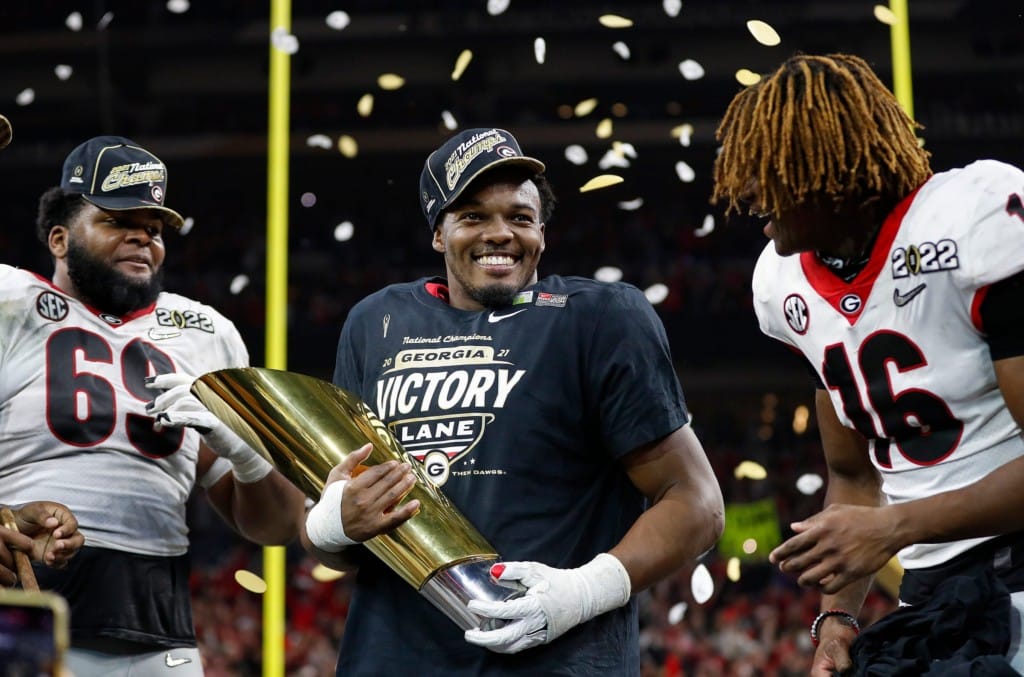 College Football Playoff Will Expand to 12 Teams in 2024 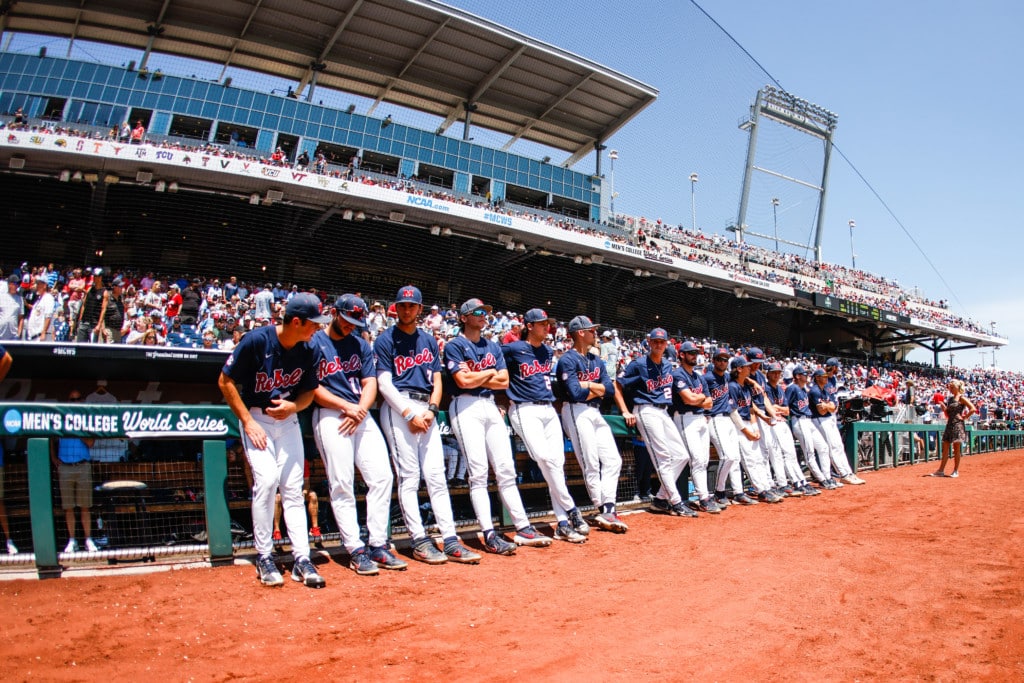 The coaches claim the governing body illegally sets their pay at $0. 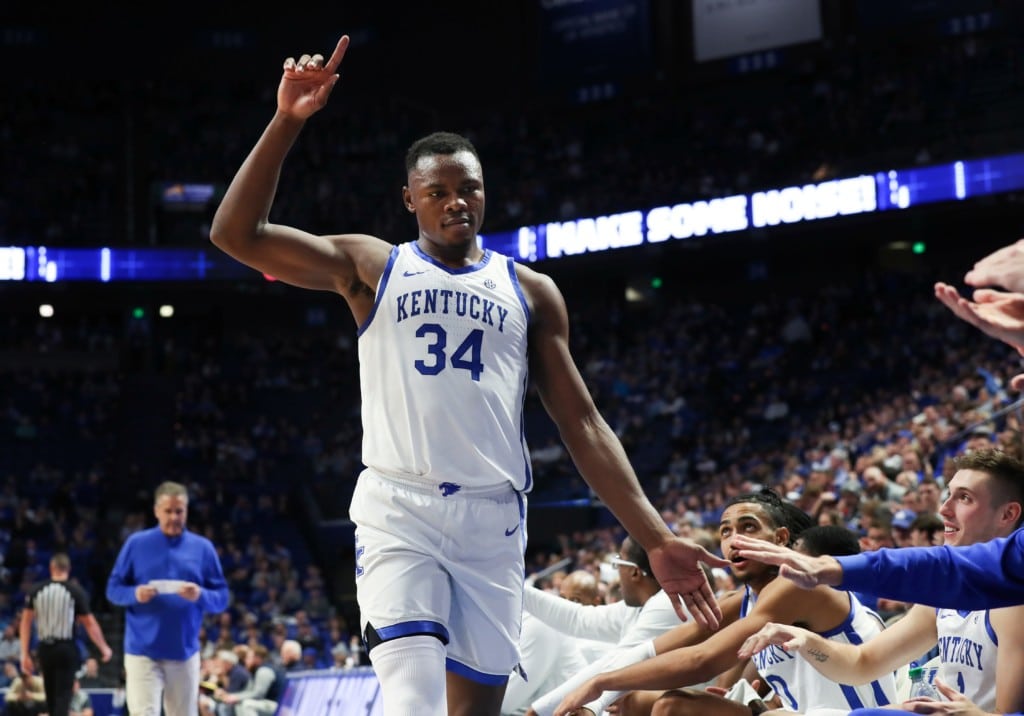 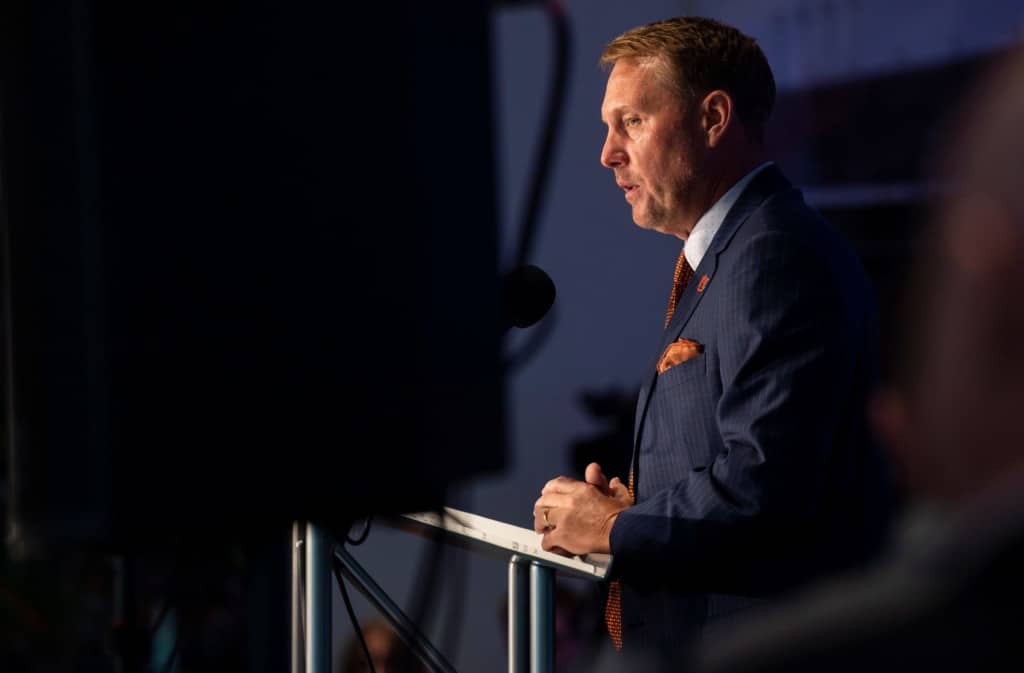 Auburn Will Pay Hugh Freeze $6.5M A Year Despite His Fraught Past

None of Freeze's baggage was a dealbreaker for the SEC program.