Apple Gets Into Streaming Workout Game With Apple Fitness Plus

Apple is getting into the crowded streaming fitness space with Apple Fitness Plus, the company announced as part of a presentation on Sept. 15.

Apple Fitness Plus will cost $9.99 per month — $3 less than Peloton’s digital membership — or $79.99 per year. The initial offerings include cycling, rowing, high-intensity interval training, strength training and yoga workouts.

The service requires an Apple Watch Series 3 or later. It will launch later this year, although no exact date was given.

“With diverse studio workouts that are suitable for all ability levels, led by a phenomenal group of unique trainers, and an approachable program designed for beginners all the way through to the fitness enthusiast — as well as the flexibility to work out anywhere — there’s something for everyone,” Blahnik said in a statement.

Peloton reported in early September that it had more than 316,800 paid digital subscribers. CEO John Foley called digital subscriptions “a nascent business” that operates on a “break-even” basis, but touted the conversation rate of that customer base into much more lucrative connected bike and treadmill subscribers.

Apple Plus will have a recommendation engine that Apple said in a news release will “intelligently” suggest new workouts to users.

Apple Fitness Plus will also be bundled as part of the Apple One Premier plan, priced at $29.95 per month and also includes Apple TV Plus, Apple Music, Apple Arcade, Apple News Plus and 2TB of cloud storage. 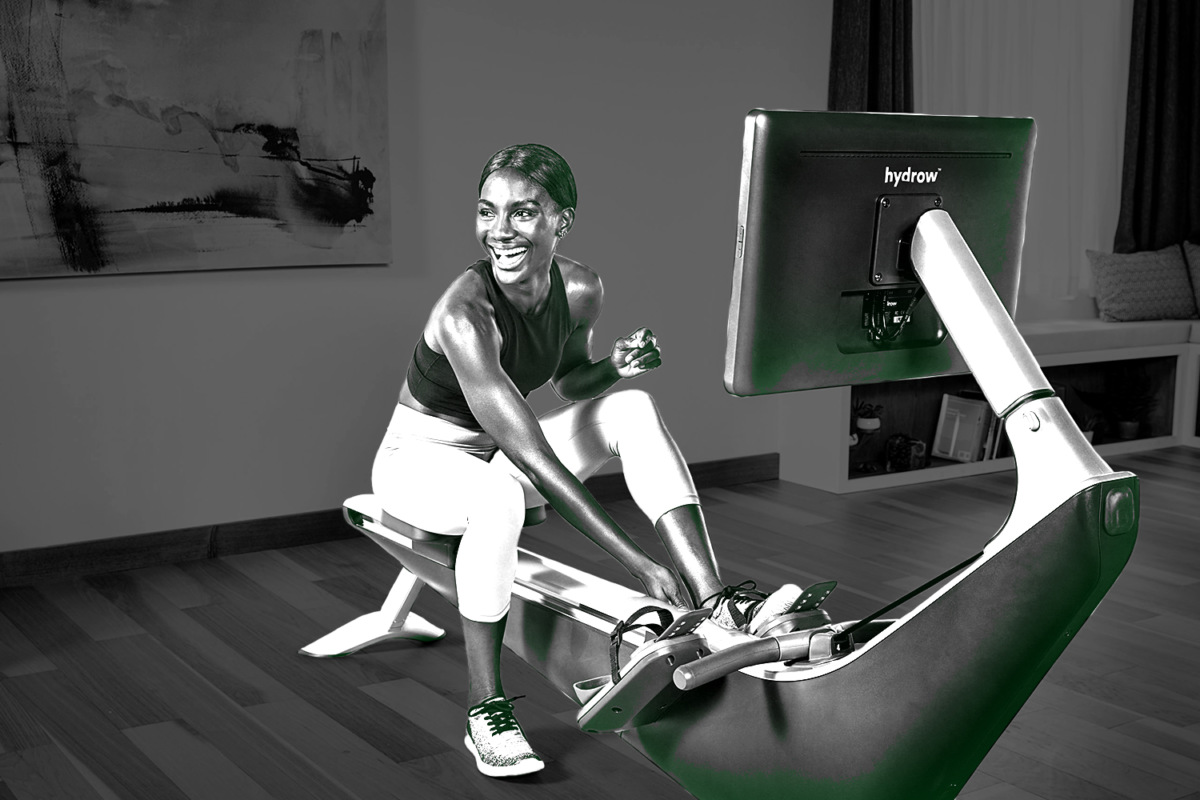 Hydrow is in talks with Sandbridge X2 Corp. to go public via SPAC, which would value the company at more than $1 billion.

The potential integration between Oculus Move and Apple Health highlights a future for tech rooted in health and fitness.