Apple Fitness+ is expanding to 15 new countries as the at-home fitness movement persists alongside the return of gyms.

The company has paired its subscription workout program with its signature wearable, offering six months of Apple Fitness+ with an Apple Watch purchase. The Watch tracks biometrics such as heart rate, blood oxygen levels, movement activity, and sleep.

Apple’s program will roll out in Brazil, Mexico, Indonesia, Saudi Arabia, and across Europe on Nov. 3.

The expansion comes during a time when many consumers are now choosing to take a hybrid approach to working out — at home and returning to gyms.

Foot traffic to brick-and-mortar chains like Planet Fitness, 24 Fitness, Gold’s Gym, and Crunch was up 82.2% year-over-year in the third quarter, according to Placer.ai. 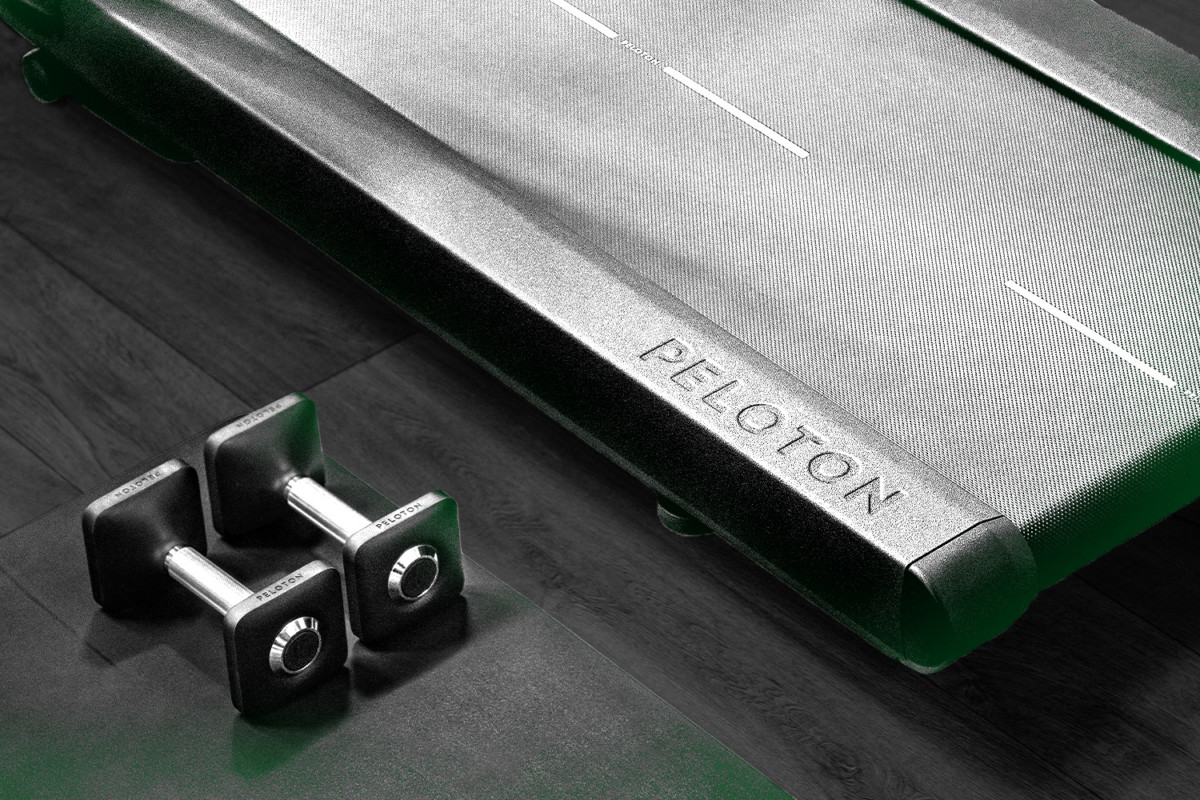