The Angels have reached the beach with their City Connect jerseys.

Los Angeles became the fifth MLB team to unveil alternate City Connect attire this season, and the new duds are an homage to Southern California’s lifestyle.

The jerseys, which will debut Saturday when the Angels host the Mets, have design features with a nod toward retro baseball and surf stylings, including:

​​”In Southern California, there are few things more synonymous with summer than days at the beach and nights at the ballpark,” Angels president John Carpino said in a statement. “Our City Connect uniforms look to celebrate those traditions by bringing the local beach culture to the Big A.”

Previously, the Astros, Nationals, Royals, and Rockies released their City Connect jerseys, and the Brewers (June 23) and Padres (July 8) are still to come.

The Angels’ season is less sunny: Los Angeles is in the midst of an 11-game losing streak. 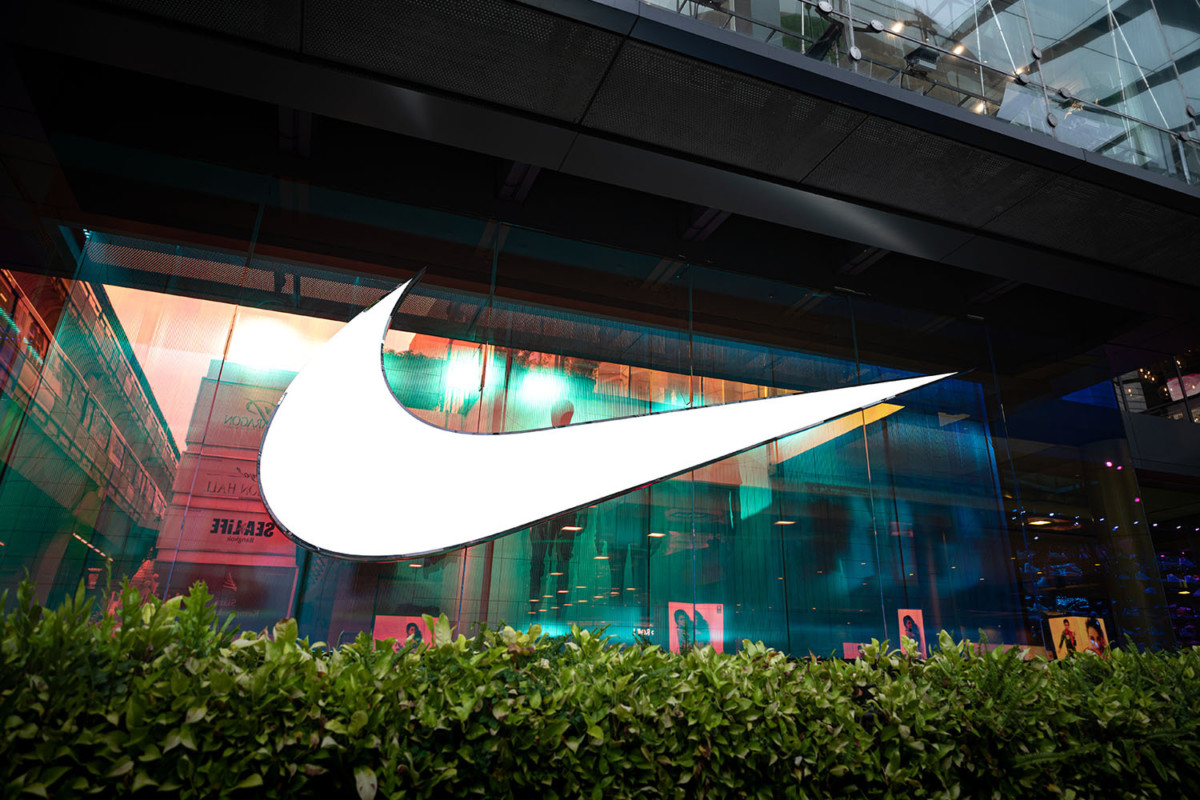 Nike Records $46.7B In Full-Year Revenue 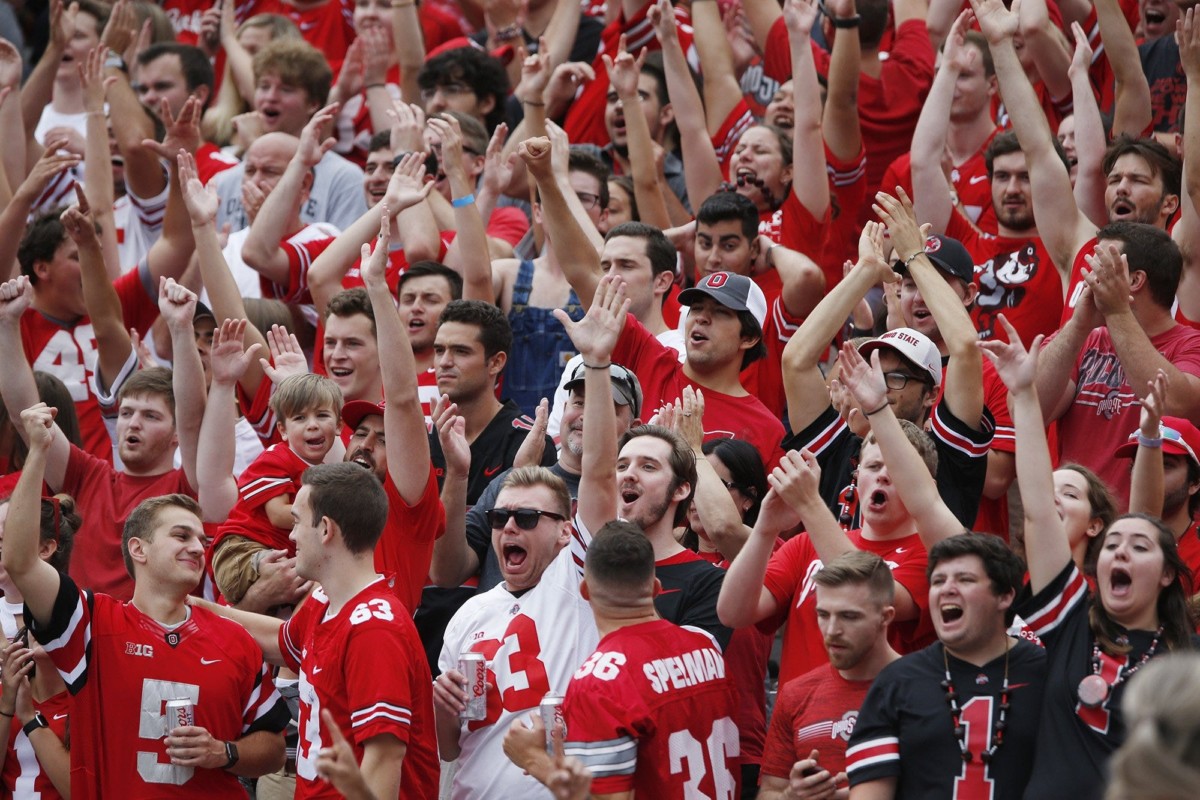 The university battled “merely ornamental” issues and clothing company Marc Jacobs for the rights to use the word on apparel. 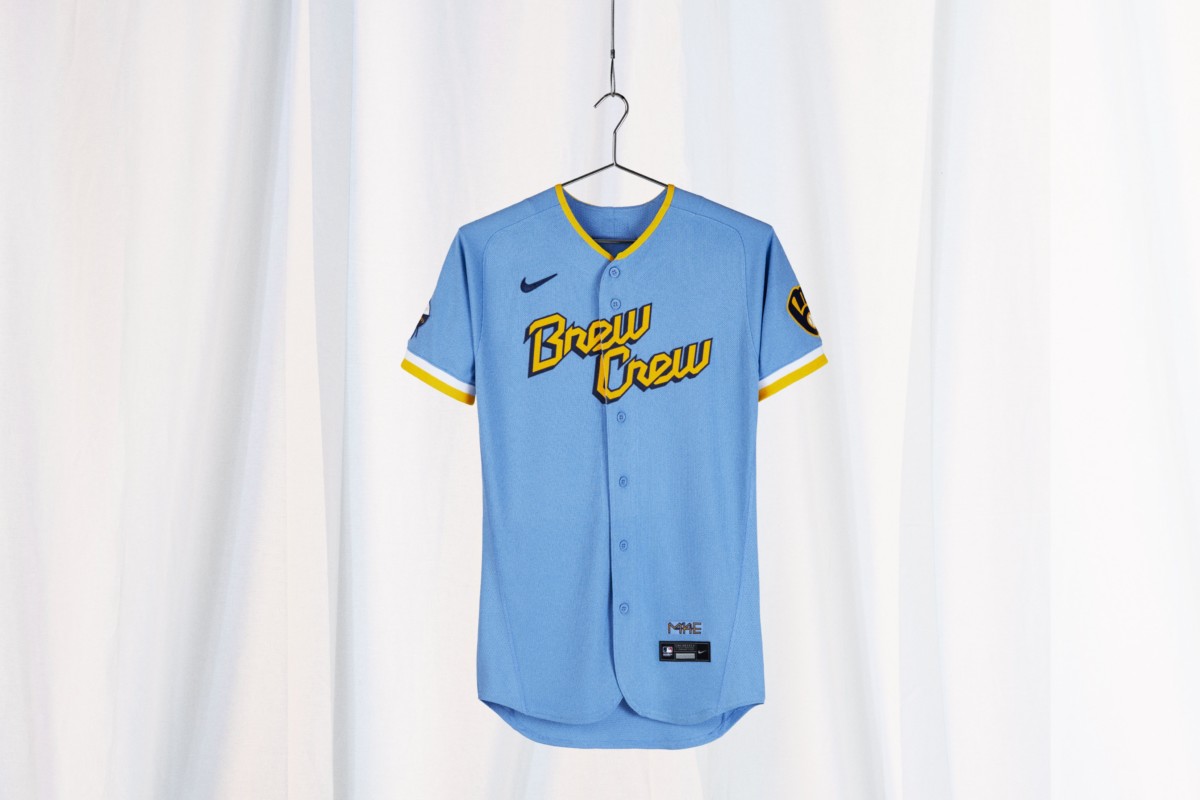 Milwaukee will introduce the nickname “Brew Crew” on a uniforms, which pay homage to beer, grilling, and summer skies. 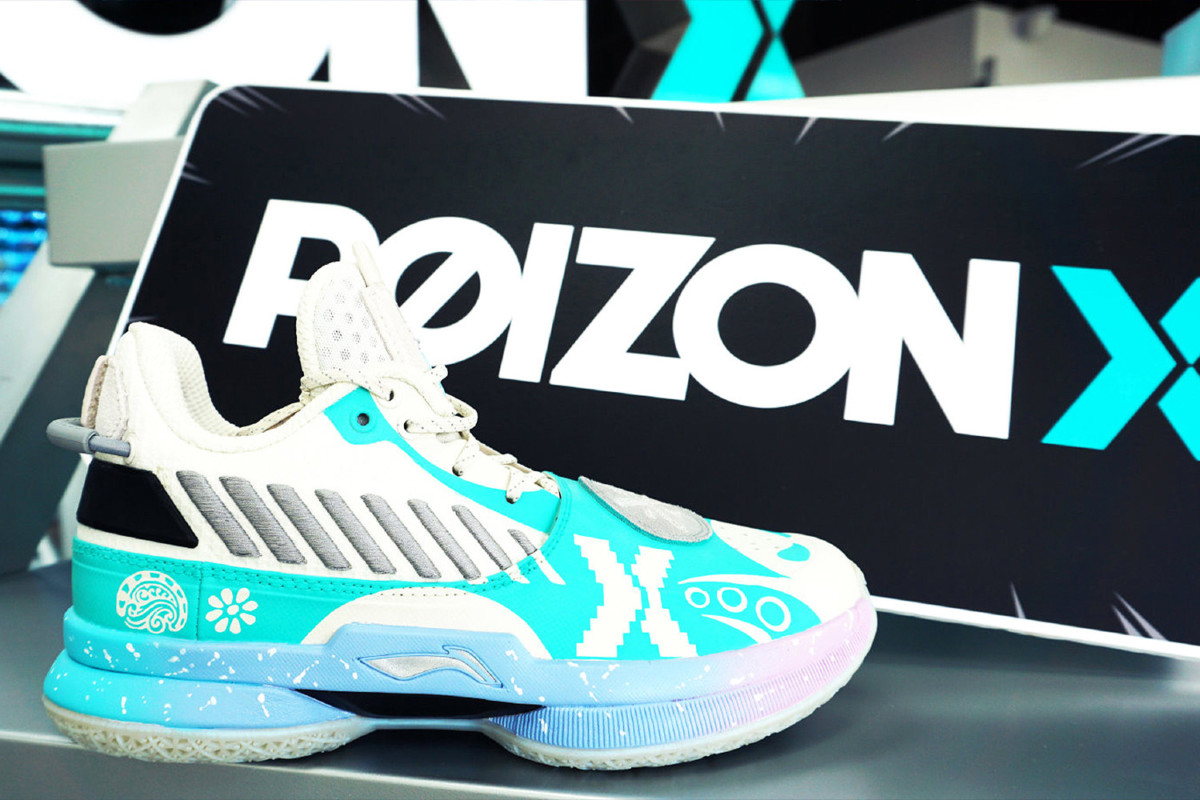 ByteDance, the owner of TikTok, is considering selling a minority stake in Poizon, an online fashion marketplace, according to Bloomberg.