Amazon reached 8.6 million viewers through the first five games of its TNF package

“Through its first four weeks of self-reported numbers, the streaming totals are up compared with the numbers of the similar streaming package that ran on Twitter last season. According to Amazon, TNF has reached 8.6 million viewers through the first five games of the package, and viewers are averaging a viewing time of approximately 51 minutes. Couple that with what Amazon says is a strong and reliable streaming experience, and there are lots of reasons to be optimistic for the sports “startup.” — via SportsVideo.org

While Amazon being labeled a “sports ‘startup’” is comical, the e-commerce goliath is new to the world of #sportsbiz. Between sports streaming rights and their event ticketing solution, Amazon has aspirations of disrupting the sports industry one sector at a time.

While the ~2M views per game streamed on Amazon is dwarfed by the 15M that tune in to the average NFL game on broadcast television, Amazon is slowly setting itself up to become a sports streaming giant.

Our friends over at Starters posed the question of which tech giant stands the greatest chance to prevail in the sports streaming arms race. Twitter, Facebook, and Yahoo were also thrown into the mix as potential suiters for sports rights. One omission here would be Apple, who, as we all know, plans to spend $1B on original programming in the next year.

In a world where young consumers pan to their phone during commercials and 7 year olds run away from their computer screen when a pre-roll ad pops up on their favorite YouTube show (see below, s/o to Rich Greenfield and Cheddar), Amazon and Apple are the two potential sports rights holders that check the box on two attributes: 1. they don’t rely on advertising to generate revenue, 2. they operate a subscription product and are consumer driven.

As Netflix announces earnings, @RichBTIG and a 7-year-old explain why the streaming service is taking over the world. #CheddarLIVE $NFLX pic.twitter.com/pSIdpsT4yB

With new OTT platforms and subscription-only media co’s popping up daily, there are only so many subscriptions that people will pay for. There is only so much premium content available, especially in the sports world. Nobody is buying an OTT subscription to watch non-power 5 college sporting events. There’s a reason that content like that is being streamed on Facebook and Twitter, nobody else wanted it.

While everyone seems to be on a ‘subscription-only content’ wave as of late, other media companies are hedging their business models on branded content. Amazon and Apple don’t need to do either of these things. They have consumer subscription products, and while content will be a piece of what they do in the years to come, it won’t be everything they do. It will serve as a value add for their subscription products that consumers are already buying (Prime and the iPhone).

For a far more intelligent overview of the Amazon/Apple use case for content, I highly recommend the below piece by Benedict Evans. You’ll be smarter after reading it, I promise.

Russ Wilde Jr. is the President of Front Office Sports & is a Marketing Manager at Thuzio. Russ previously ran Strategy & Operations at Julius, a leading influencer marketing platform, where he was responsible for the company’s competitive research, industry landscape assessment, and platform development.

You can reach him via email at ‘russ@frontofficesports.org’ or DM him on Twitter @RussWildeJr. 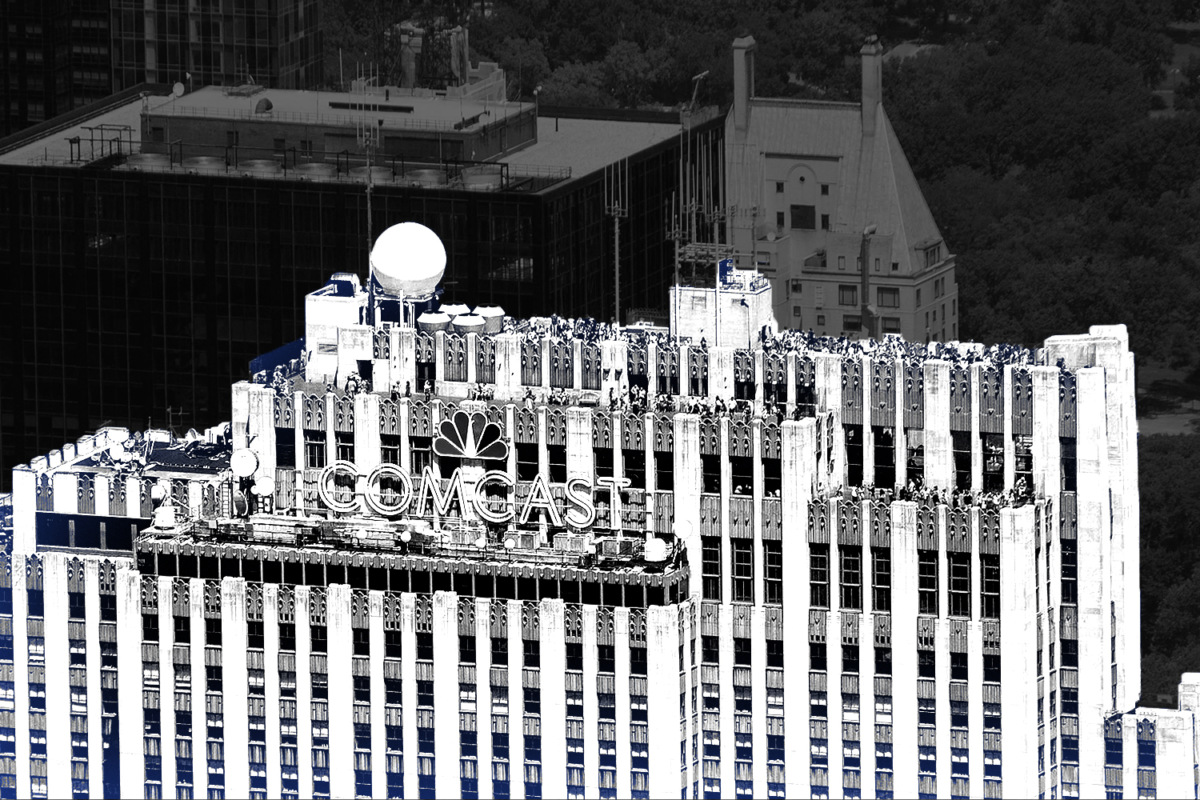 Comcast’s sports technology incubator is working with a number of intriguing startups building the future of broadcasts and more.