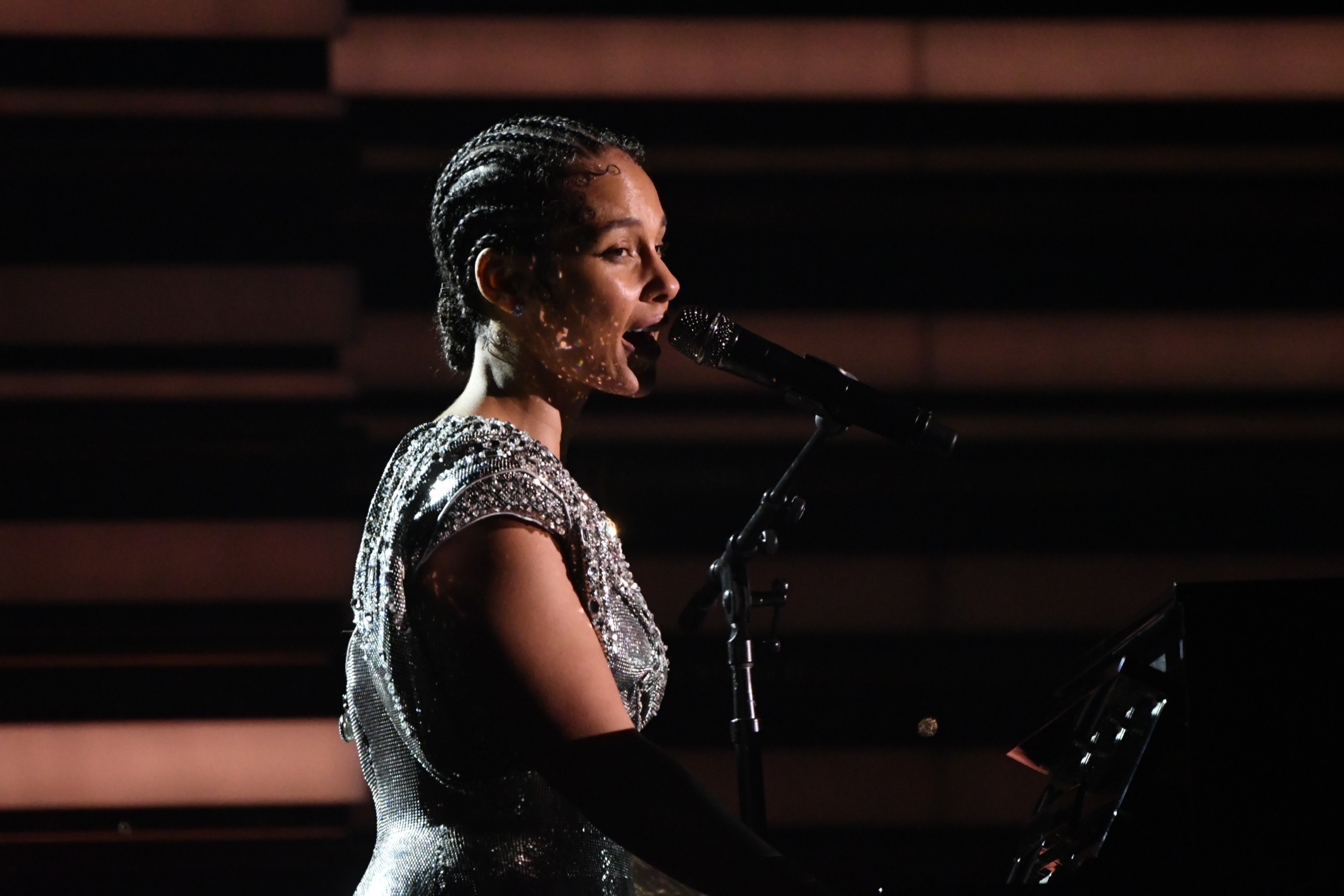 Alicia Keys’ Sept. performance to kick off the 2020 NFL season didn’t just mark the dawn of a season unlike any other — it signaled the beginning of a new partnership between Keys and the league.

The parties are coming together to launch a $1 billion endowment for Black-owned businesses and communities, Billboard reported.

The 15-time Grammy-winner Keys told Billboard that the fund is meant to be a way to “help transform the protests and words of solidarity that have poured out in the past months into tangible action and support for the Black community.” She also wants the action to be something that goes “beyond” a one-time donation and will grow after the initial endowment.

“Today, I will be doing something I never thought I would do again. I’m performing for the NFL Kickoff event,” Keys — who also performed “Lift Every Voice and Sing” during Thursday Night Football — wrote in a letter announcing the endowment. “My initial reaction was to decline because of some of the NFL’s past decisions. Yet I realized I HAVE to use my platform, we all need to use our platforms, every chance we get to press for racial equity.”

Additional partners and contributors to the fund beyond Keys and the NFL were not disclosed, Billboard reported, but organizers are looking to create a “multi-sector contributor field.”

“The initial goal of $1 billion is to ensure a substantial commitment,” Keys told Billboard. “Even with that it does not come close to closing the economic gap. The next steps are to reach out to different industries to invite them to invest in racial justice and create a multi-billion dollar endowment across business sectors.”

“We are pushing for an aggressive agenda to meet the urgent need of proper access, opportunity and inclusion,” Keys added in the letter. “I am personally committed to creating meaningful conversations to hold corporations and institutions accountable for their contributions to racial justice.”

In August 2019, the Jay-Z-founded agency Roc Nation, which manages Keys, entered a multi-year partnership with the NFL to “enhance the NFL’s live game experiences and to amplify the league’s social justice efforts.” As part of the deal, Roc Nation is advising the league on the selection of artists for major NFL performances, like the Super Bowl — and presumably the Kickoff event.

According to the announcement last year, a major component of the partnership is to “nurture and strengthen community through football and music.” Roc Nation is also involved in the NFL’s Inspire Change program, which in partnership with the NFL Players’ Association is committing $250 million to social justice causes.