Quarterly revenue was up 51% year-over-year to $6 billion. Net income hit $470 million, a sharp pivot from the net loss of $349 million during the same quarter last year.

However, online sales were down 14% year-over-year.

Adidas released its Q4 2020 earnings alongside a five-year plan focused on doubling e-commerce revenue and growing sales in Latin America, the Asia-Pacific, and China.

Greater China’s more than 16% drop in second-quarter sales comes amid an ongoing boycott of brands that publicly expressed concern about reports of forced labor on the Uyghurs in the Xinjiang region.

E-commerce sales were likely impacted because of consumers’ ability to visit brick-and-mortar stores after most lockdowns ended. The decline in online revenue also reflects the “exceptionally high growth” in 2020, when digital sales almost doubled at the height of the pandemic. 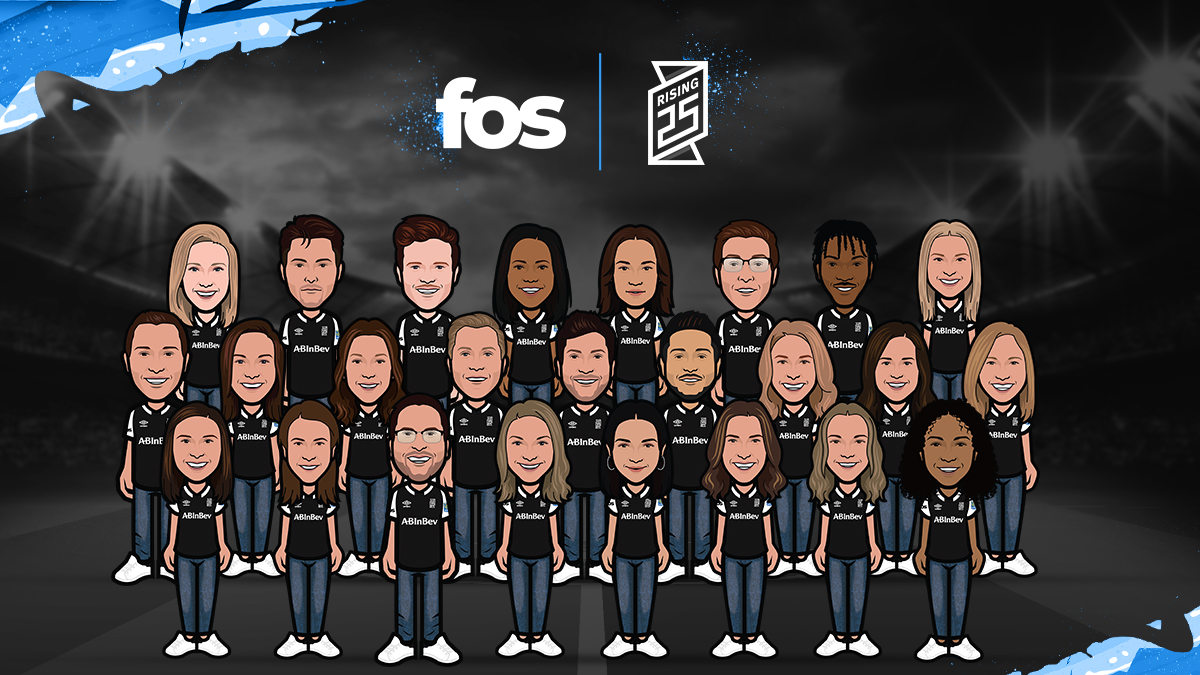 TUNE IN TO OUR LIVE VIRTUAL GALA HONORING THE CLASS OF 2020 The past few months have been incredibly challenging for the entire sports industry. As plans are being put […]

As we head into both a new year and a new decade, we wanted to take a moment to reflect on this past year and set the tone for what’s […] 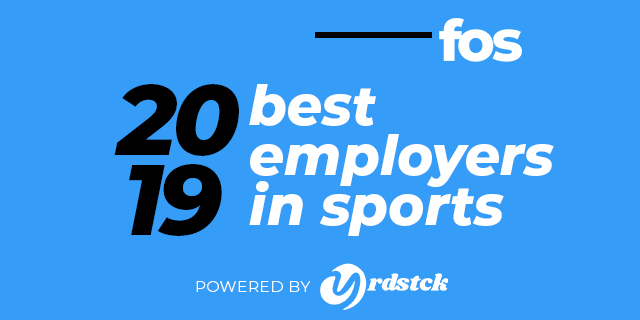 The 2019 Best Employers in Sports

If you’re interested in learning more about the methodology, click here. Today, in collaboration with our primary research partner Yrdstck, we’re excited to unveil the inaugural class of winners of […]

Front Office Sports is proud to formally announce the addition of four talented team members. After a busy summer of hiring, FOS now boasts a full-time staff of nine employees. […]