Knowing that Levi’s Stadium would be hosting 49ers game sans fans for at least the start of the season, Meghan Ryan, the team’s vice president of digital and social media, understood that the fans’ relationship with them this season would be vastly different. She and her team began exploring creative ways for fans to stay connected through other digital-first outlets like the 49ers Mobile App.

“We were really focused on mobile-first experiences that would drive a greater fan engagement across our app ecosystem,” Ryan said.

One of the ways in which the 49ers have been improving their mobile app capabilities is through the addition of numerous online games. They collaborated with Manscaped, their “official below the waist grooming partner,” on “Field Goal Challenge,” an interactive game within their mobile app.

“Field Goal Challenge” by Manscaped is a game that challenges players to use their fingers to kick field goals within a virtual stadium. Players have 30 seconds to score as many field goals as possible in a lifelike Levi’s Stadium filled with three levels of Manscaped perimeter signage and spectators.

“We’ve had to pivot to focusing on digital, social media, email, and co-branded content execution,” Ryan Fiore, vice president of marketing at Manscaped, wrote in an email. “Both teams have had to get creative, but the final outcome thus far has been very successful.”

When the 49ers initially partnered with Manscaped, Ryan says that the two were anticipating in-stadium signage and mobile-first projects. After it became clear that no fans would be in attendance, the conversation quickly shifted to bringing that planned signage to life through an augmented reality-based game. Though the 49ers got approval from California to start selling tickets on Oct. 20, half of the team’s home games were played without fans in Levi’s Stadium.

“We collaborated on the concept, purpose, and different elements of the game ― and their experts delivered,” Fiore wrote in an email. “The 49ers are very hands-on in their approach to Manscaped’s brand integration. The project was decently complex, but they made it look easy.”

Following the game’s debut, Ryan thinks it can improve by including 49ers players. She is hopeful that kicker Robbie Gould and his teammates will participate at some point during the season.

“I really wanted gameday to have this elevated feel, make it accessible for fans to find the information that they’re looking for and give them something to do,” Ryan said. “We know the live game broadcast on TV’s such an excellent product, so having that second-screen experience in the palm of your hand gives you enough to complement the live broadcast.”

“Field Goal Challenge” is the latest example of the 49ers diving into mobile app games. Beginning on Sept. 8, they launched “49ers Trivia Tuesday,” an online quiz that users can take on either the team app, website or YouTube account.

Done in conjunction with software corporation SAP, fans could enter the quiz and qualify for the chance to win a helmet signed by quarterback Jimmy Garappolo. It is held every other Tuesday, with the most recent edition taking place on Oct. 20.

Since rolling out “49ers Trivia Tuesday” on the 49ers’ YouTube page, the three episodes have seen nearly 10,000 total views thus far. Seeing those initial numbers is what led Ryan to wanting more viewership through the 49ers Mobile App.

This, Ryan says, has helped the team’s click-through rate on all content increase by about 50% year-over-year. 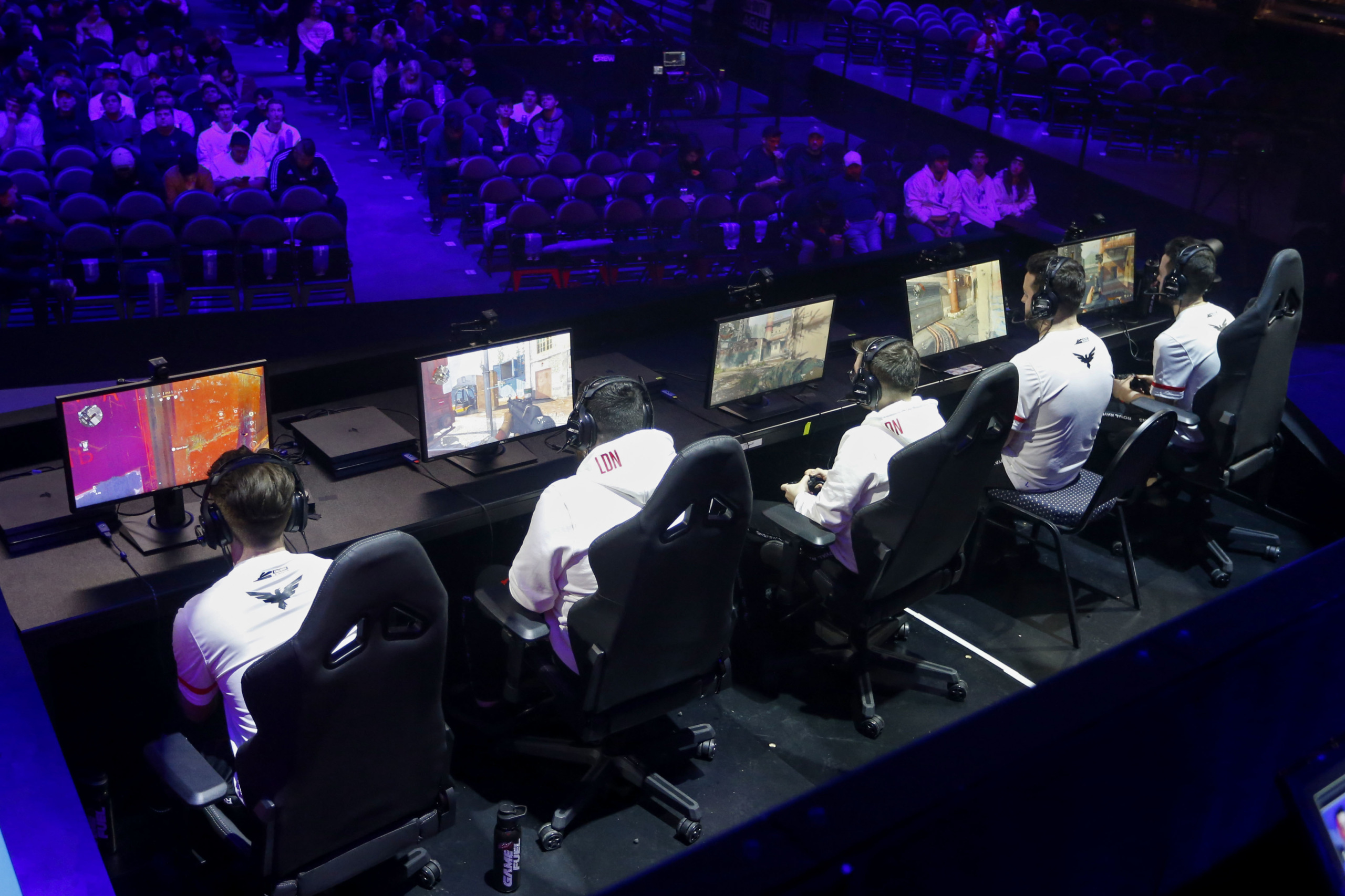 This fall, Learfield IMG College is turning to esports to make up for the programming void caused by the coronavirus pandemic.

The 49ers’ success with their mobile games has helped overall app pageviews rise 39% year-over-year and live game video starts are up 338% year-over-year through Week 5.

“We’ve been really impressed with that,” Ryan said. “My team has done a great job with coming up with creative ways to drive eyeballs back to our content.”

More mobile app games are on the horizon for 49ers faithful. Ahead of their Week 6 “Sunday Night Football” matchup against the Los Angeles Rams, the 49ers launched the “Cache Creek Faithful Memory Match” game alongside Cache Creek Casino Resort. The mobile game has since surpassed 95,000 plays.

Following “Cache Creek Faithful Memory Match,” the 49ers are potentially piloting a predictive gaming experience for the second half of the season. They are also launching a user-generated-content experience aligned with their current “Faithful to the Bay” brand campaign.

While the coronavirus pandemic has hindered teams’ abilities in many ways, Ryan believes that it has allowed them more opportunities to experiment than in years past.

“Continuing to grow and promote with these types of experiences is really important,” Ryan said. “We’re just scratching the surface in terms of different executions that we’re going to roll out and that might be a big focus for our team as we continue to find creative ways to engage our fans at home and around the world.”