Twenty-two cities in North America are awaiting an announcement that will have a major impact on sports and their respective economies.

FIFA will announce which cities have been selected to host the 2026 World Cup on Thursday.

Mexico City, Guadalajara, and Monterrey are widely presumed to be selected. In Canada, Vancouver and Toronto are reportedly in, as well. Edmonton was also vying to host but may be out of the running.

A 2018 study estimated that the World Cup would bring $5 billion in short-term economic impact to North America, or $3 billion to $4 billion after factoring in investments involved in hosting the tournament.

The study also claimed that the World Cup would create 40,000 jobs, more than $1 billion in added worker earnings, and that individual host cities would see between $160 million and $620 million in incremental economic activity.

Russian organizers estimated that the games added $14 billion to the country’s economy in 2018. 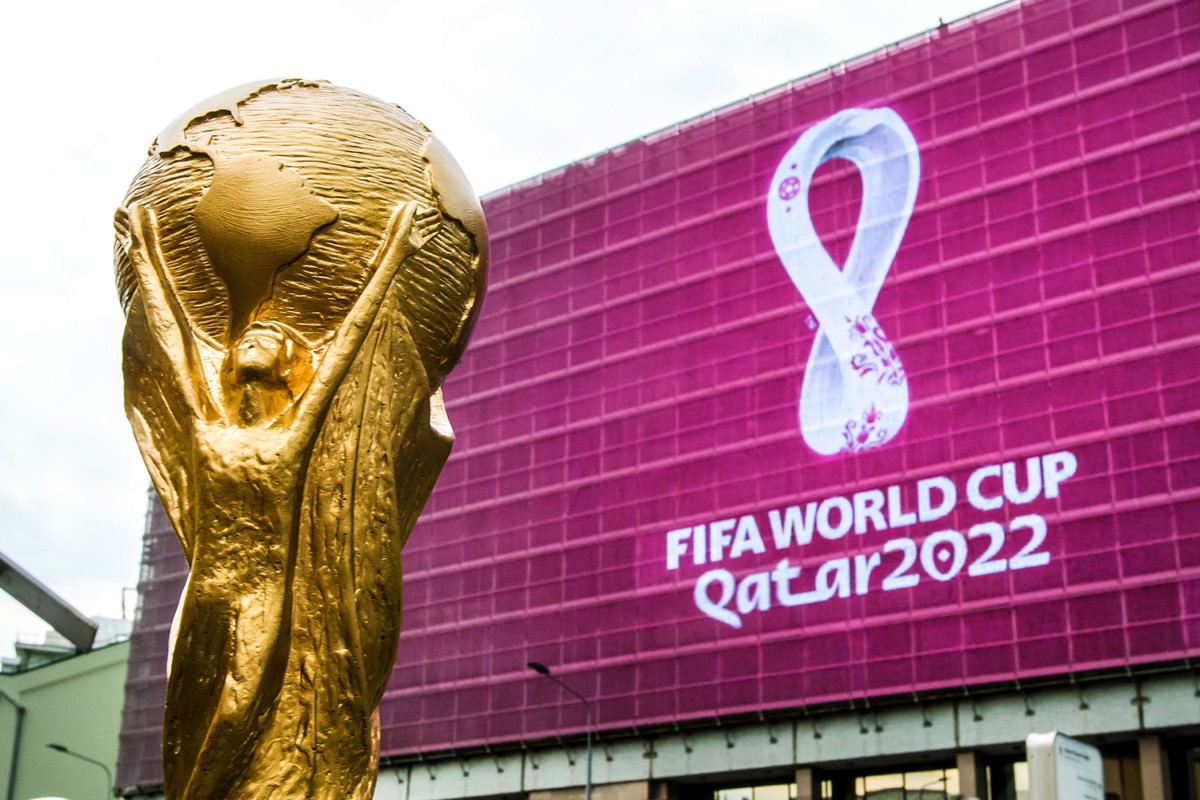 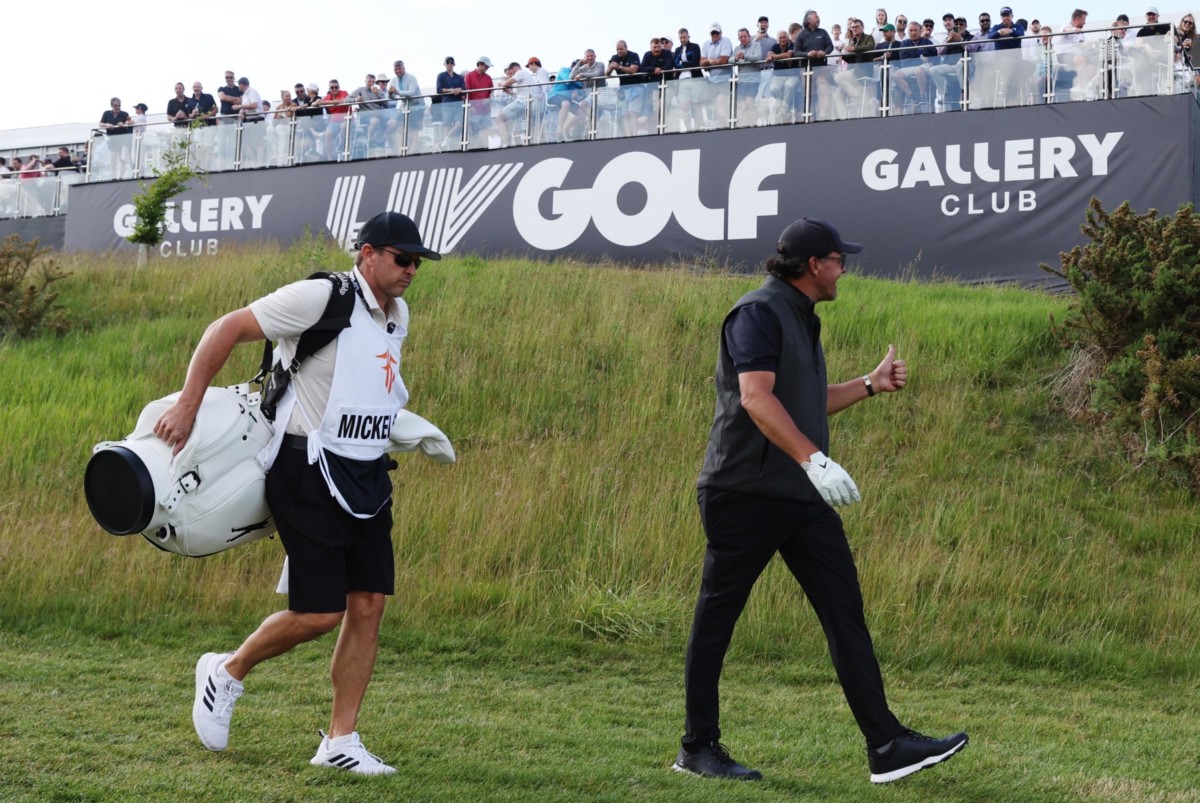 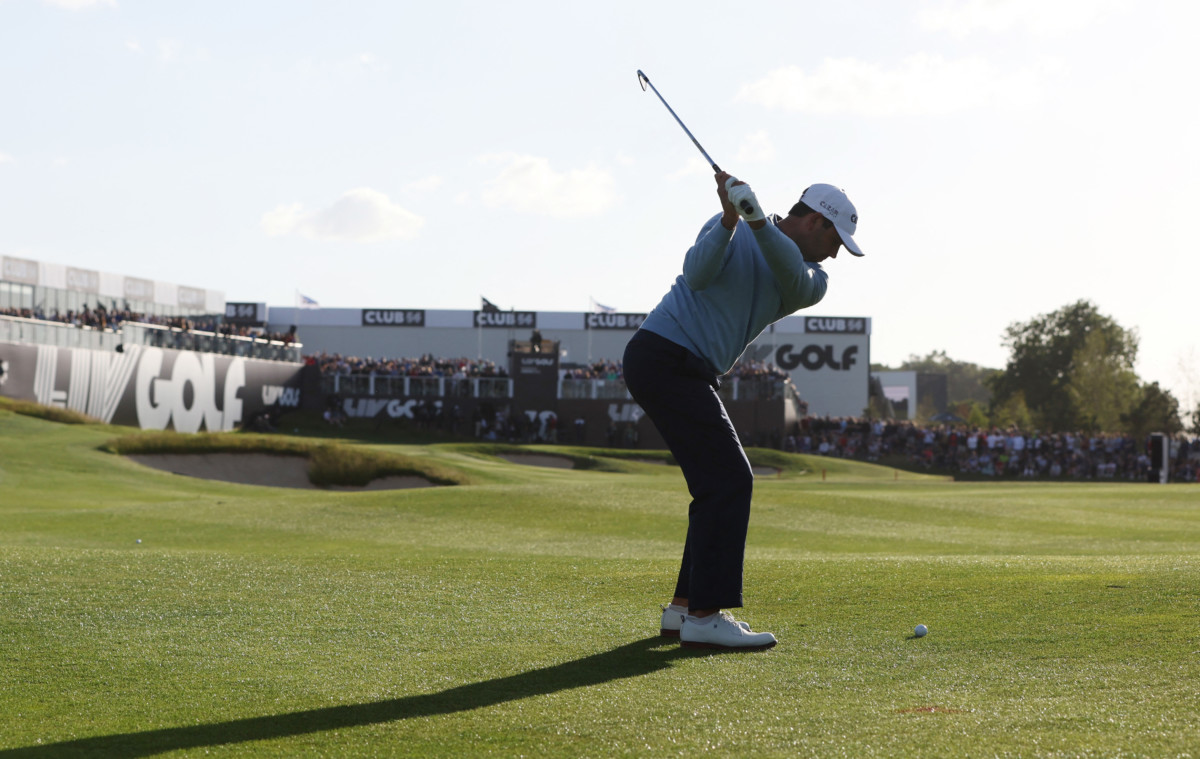 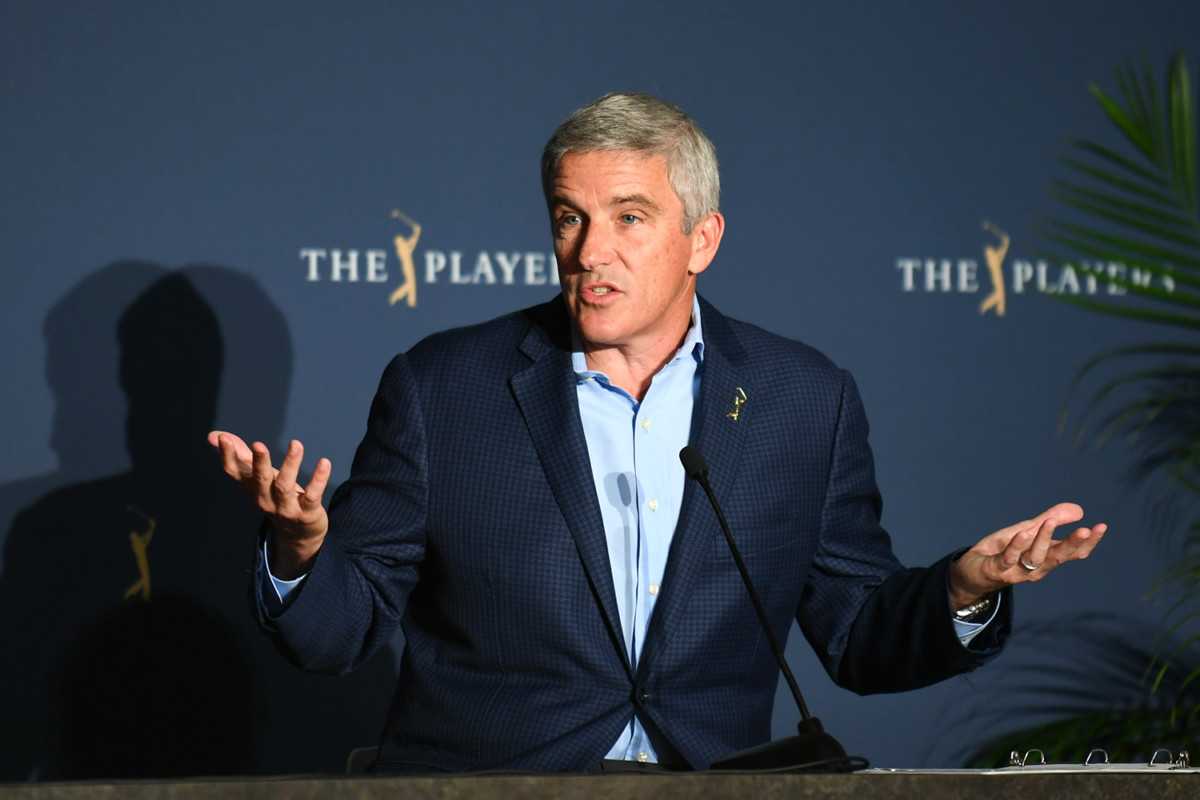