NFL Beverage Partnerships Heat Up in 2020, Especially in New Stadiums

Constellation Brands has increased its presence and investment within the NFL with three deals with the West Coast teams, all with a different targeted approach.

For the Raiders, the beer company is moving forward with Modelo and its wine brand Woodbridge by Robert Mondavi. The Chargers and Rams are partnered with Pacifico and Corona, respectively.

“These partnerships enable us to generate more market awareness, drive consideration and showcase our portfolio of brands in state-of-the-art stadiums with next level experiences,” said Rene Ramos, Constellation Brands vice president of field, lifestyle and experiential marketing. “When you combine the right brand with the right partner with strong execution, you create something special for our distributor partners, retailers and consumers.”

The Constellation Brand partnerships are just the latest alcohol deals in the NFL — historically one of the more significant and brand-forward segments in sports advertising. The NFL has a long-standing partnership with Anheuser-Busch, which often provides branded cans for team partners. The company has also leveraged its growing craft brewery portfolio, partnering them with local NFL teams.

Raiders-branded Modelo cans have arrived in Las Vegas retailers, a key strategy for Constellation. Modelo is the team’s official cerveza, as the Raiders also signed a new deal with Molson Coors, making Coors Light the official domestic beer of the team.

“Modelo is the No. 1 beer in the [Las Vegas] market — with a lot of runway to go,” Ramos said. “The excitement around the Raiders coming to town to play in the new stadium provides an opportunity to supercharge Modelo in Las Vegas and throughout Nevada.”

Despite Allegiant Stadium in Las Vegas and SoFi Stadium in Los Angeles announcing they will not host fans this season, both will feature exclusive brand concession areas when fans return. At Allegiant Stadium, Constellation has the Modelo Cantina Club, overlooking the 50-yard line, and the Modelo Tailgate Zone outside the stadium. Similar concession stands will be at SoFi Stadium, with both the Corona Beach House and Pacifico Patio featuring the products.

Along with the Constellation partnership, the Rams have extended their offerings with a whiskey partner: Austin, Texas-based Nine Banded Whiskey. The partnership started in 2019, but the whiskey will make its debut in SoFi Stadium next season. 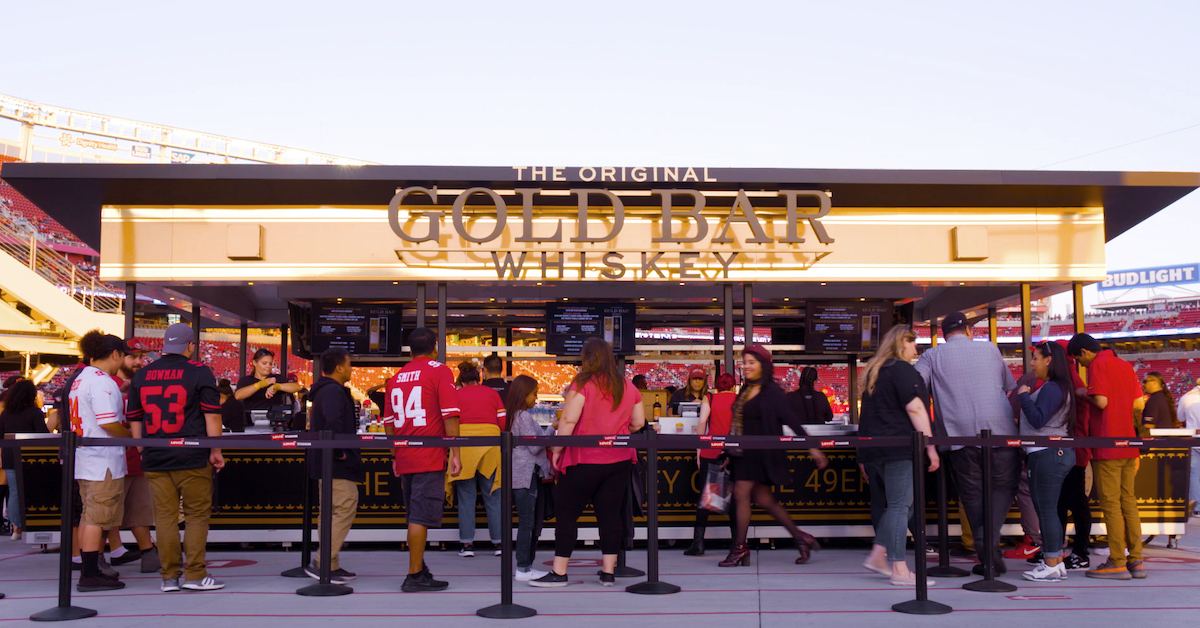 The San Francisco 49ers are embracing the team’s gold rush heritage with one of the team’s latest sponsorships. Before the team’s home opener on September 22, the Niners announced that […]

One of the Anheuser Busch craft partnerships also received a makeover this season, as Breckenridge Brewery’s beer with the Denver Broncos shifted from United in Orange to Broncos Country. For the 2020 season, Breckenridge brewed up a beer made with 100% Colorado ingredients.

“We know how much Denver residents love the Broncos,” Breckenridge President Todd Usry said. “We are proud to be able to brew a beer that celebrates not only the Broncos, but the die-hard fans that support them year after year.”

Usry gives the Anheuser-Busch ownership credit for helping open the doors to major partnerships like the Broncos and empowering the local connections. He joined the brewery in 1991, more than two decades before AB purchased it in 2016.

In Indiana, the Colts approached an in-state winery, Oliver Winery, about partnering. Together, the two Indiana brands have rebased the Colts Collection, which includes the Oliver Blueberry Moscato and Oliver Pinot Grigio. There’s also a red blend and rosé in the collection. 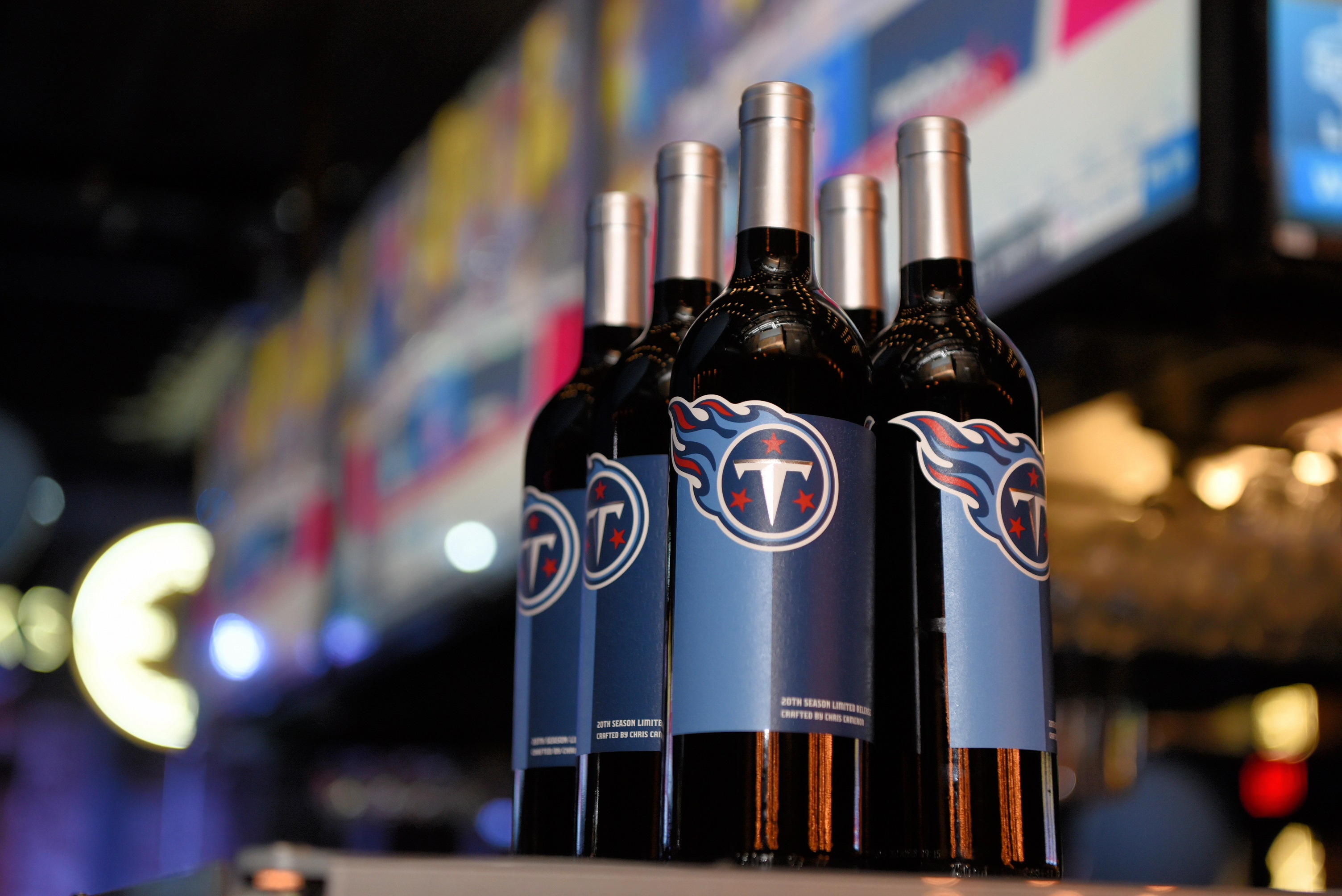 A bottle of white, a bottle of red. Perhaps a bottle of team-branded NFL wine instead? As the NFL prepares to kick off its historic 100th season, teams such as […]

“The partnership is just the beginning and we’ve been able to gain initial placements of the Colts Collection wines at many retailers,” Oliver Winery President Julie Adams said. “We hope the Colts wines will show incremental sales, given the unique nature of the packaging and the limited-time nature of the product in market.”

Adams said the brand association with the Colts will be a significant boon to the winery this fall and that fans will be able to enjoy the wines when they do make their way into Lucas Oil Stadium — it’s one of just a few NFL stadiums allowing fans in Week 1.