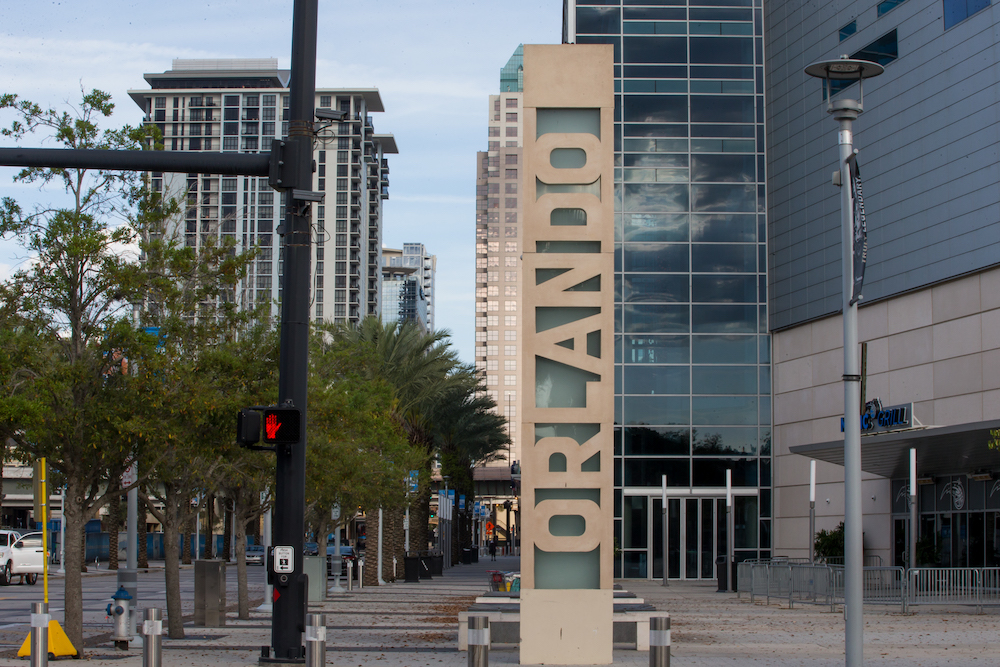 The Orlando bubble is set to cost the NBA more than $150 million. The costs include housing the 22 teams and support staff at three resorts, as well as the rental of the seven practice courts and three arenas. The league also is providing all the meals, daily coronavirus testing, medical support, transportation, and entertainment for the more than 1,500 people who will be in the bubble at its peak.

NBA Commissioner Adam Silver said it’s important the league shoulders the cost, but “frankly, it’s not all that economical for us to play on this campus. It’s enormously expensive.” The NBA is projected to lose $1 billion even before the costs of Orlando were figured in, a number heavily driven by lost ticket revenue. However, the extra games will help the NBA retain millions in TV revenue, including approximately $900 million from the playoffs.