YouTube TV had negotiated an extension with Sinclair in February to keep the RSNs through the end of the postponed NBA, MLB and NHL seasons, but that deal is “expiring” with those seasons coming to an end.

“This was a difficult decision made after months of negotiations,” YouTube TV said in a Twitter thread. “We hope we can bring FOX RSNs back in the future.”

Sinclair President of Distribution and Network Relations Barry Faber said that he is “disappointed” that YouTube TV will drop the channels, but that the parties “remain in discussions in an effort to find a mutually acceptable path to returning the RSNs to YouTube TV.”

Sinclair purchased the RSNs from Disney — which was required to divest them after its acquisition of 21st Century Fox — in August 2019 for $9.6 billion. Sinclair additionally acquired a stake in the YES Network, which carries the New York Yankees and Brooklyn Nets, in a separate deal with Disney.

The move to drop the RSNs was met with criticism from YouTube TV subscribers on social media, many of whom decried that in June, the company raised its base subscription package to $64.99 — a 30% price hike.

For cord-cutters looking for another option for the Fox RSNs, the only remaining streaming options are Hulu Live TV and AT&T TV Now. Sling TV and parent company the Dish Network dropped the channels in July 2019, as did sport-centric streaming service fuboTV in January. 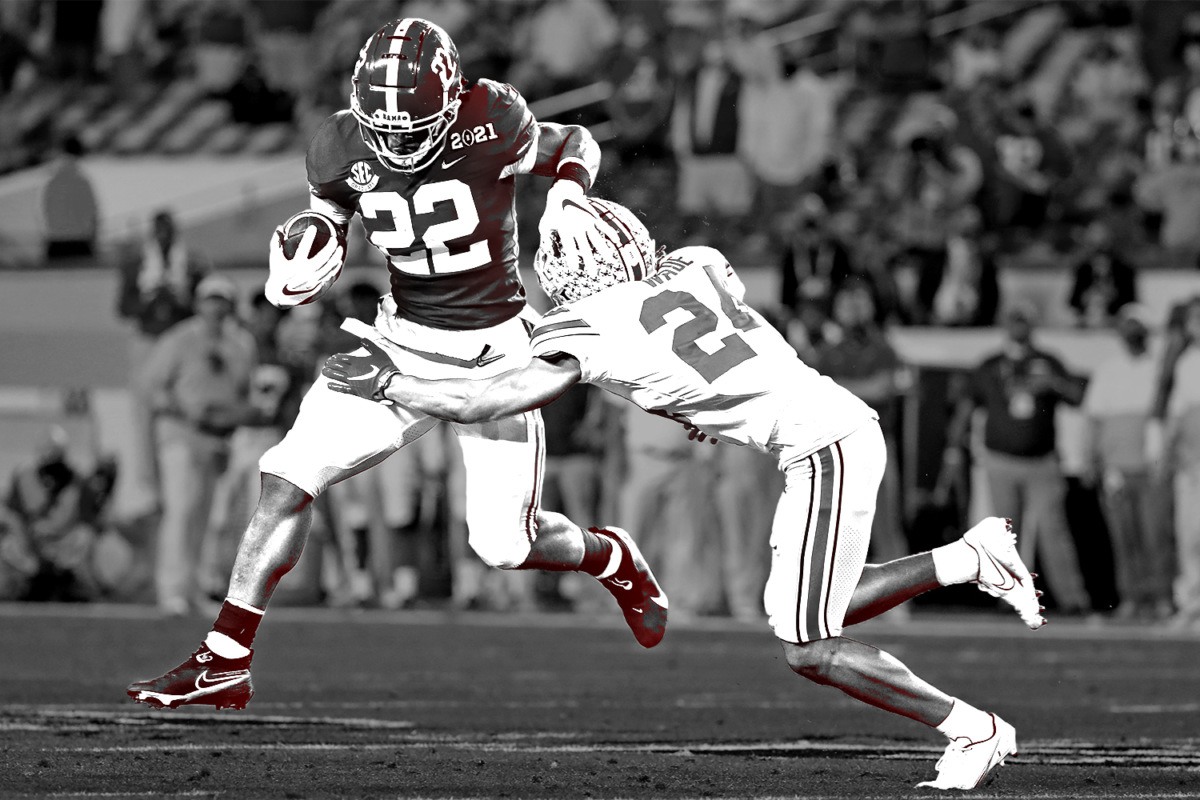 The College Football Playoffs management committee could triple the amount of teams competing for a national championship. 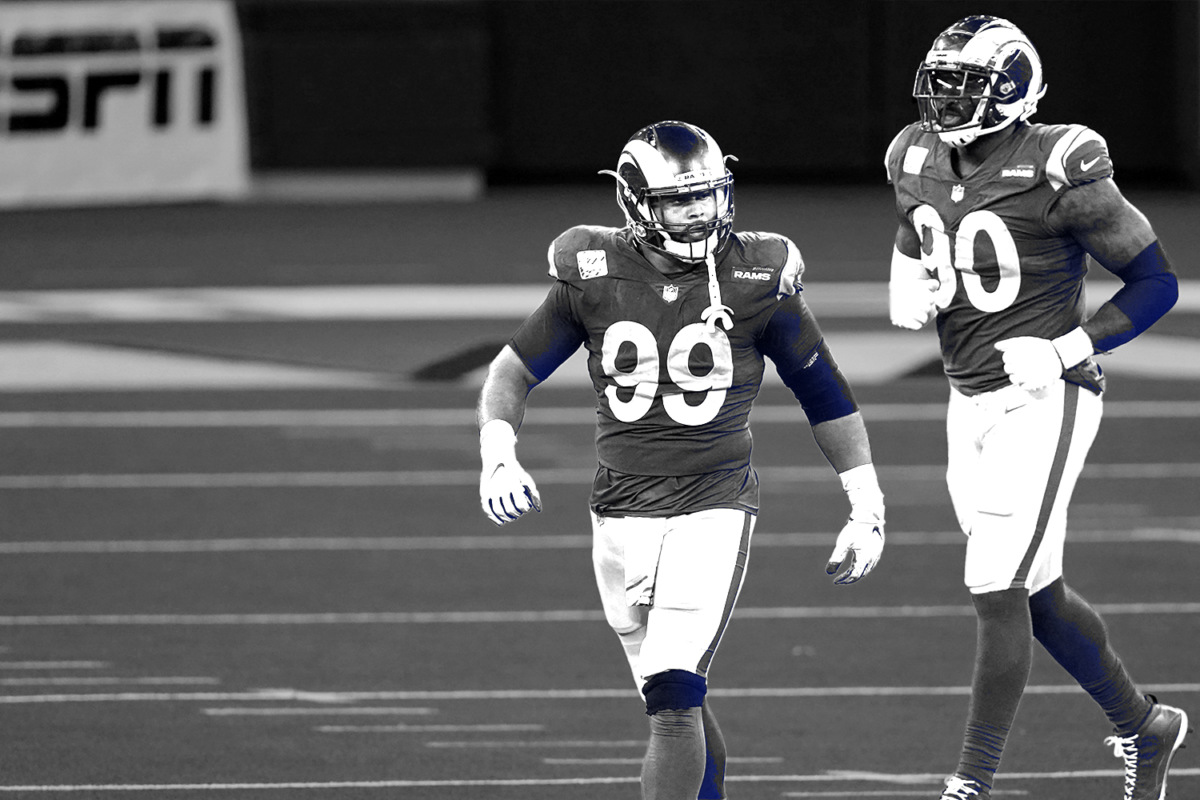 Disney released its finalized upfront negotiations, showcasing its dedication to streaming sports and the advertising revenue that follows.