West’s Nike Air Yeezy 1 prototypes, worn during his performance at the 2008 Grammy Awards, sold for $1.8 million at Sotheby’s.

The number triples the previous world record price for sneakers, which belonged to a game-worn pair of Air Jordan 1s that sold for $615,000 last August.

Rares, a platform that lets users buy and trade shares of rare sneakers, bought the kicks from collector Ryan Chang.

“Our goal in purchasing the iconic shoe — and a piece of history — is to increase accessibility and empower the communities that birthed sneaker culture with the tools to gain financial freedom through Rares,” said CEO and co-founder Gerome Sapp.

West officially released the Air Yeezy 1 in 2009 before falling out with Nike and transitioning to a partnership with adidas in 2013. Yeezy revenue grew 31% last year to nearly $1.7 billion. West retains 100% ownership of the brand and earns 15% in royalties on sales.

In March, Bloomberg reported that West was worth as much as $6.6 billion. The next day, Forbes responded that he’s worth $1.8 billion. Either way, sneakers have helped Mr. West amass a fortune. 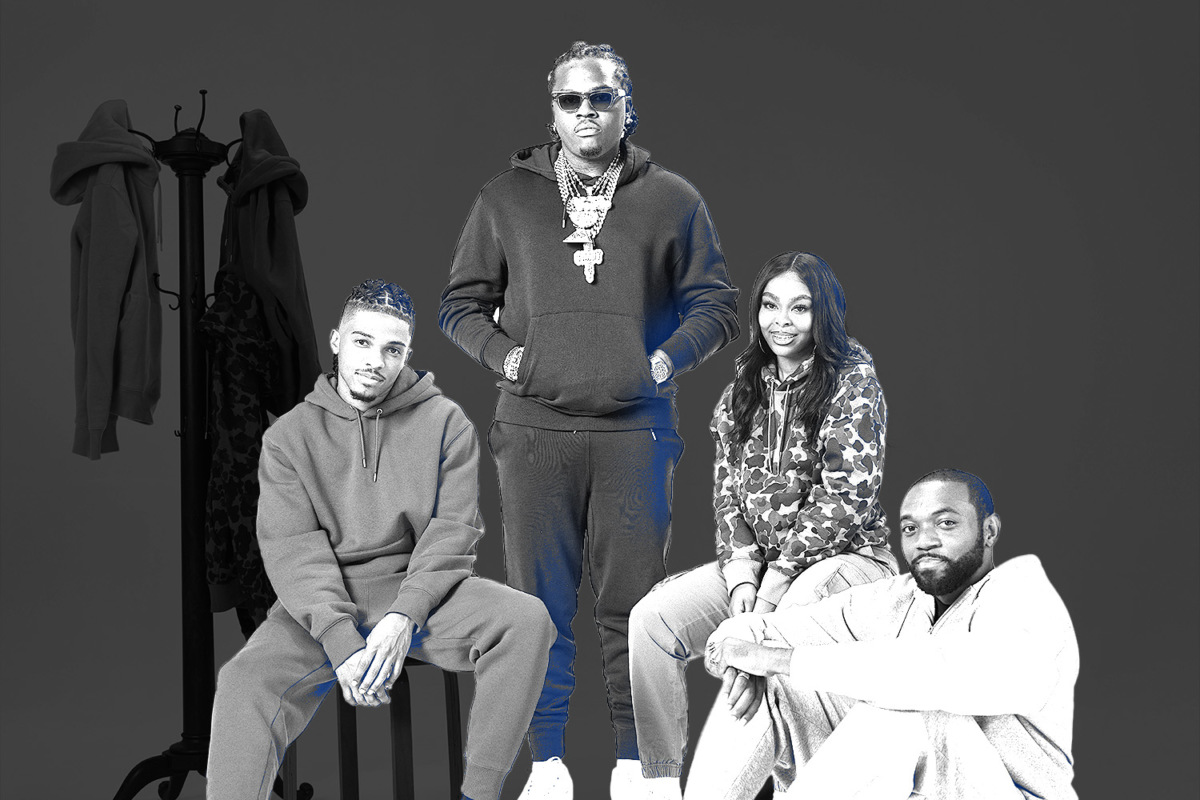 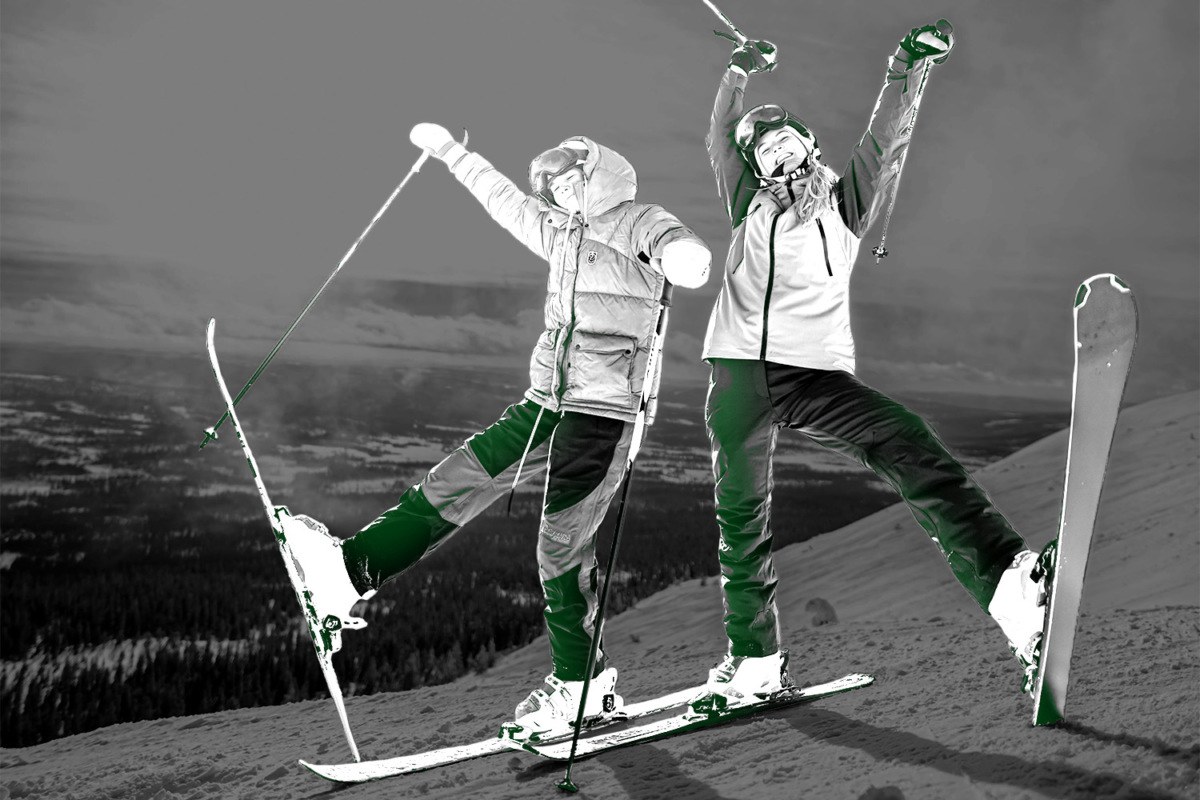 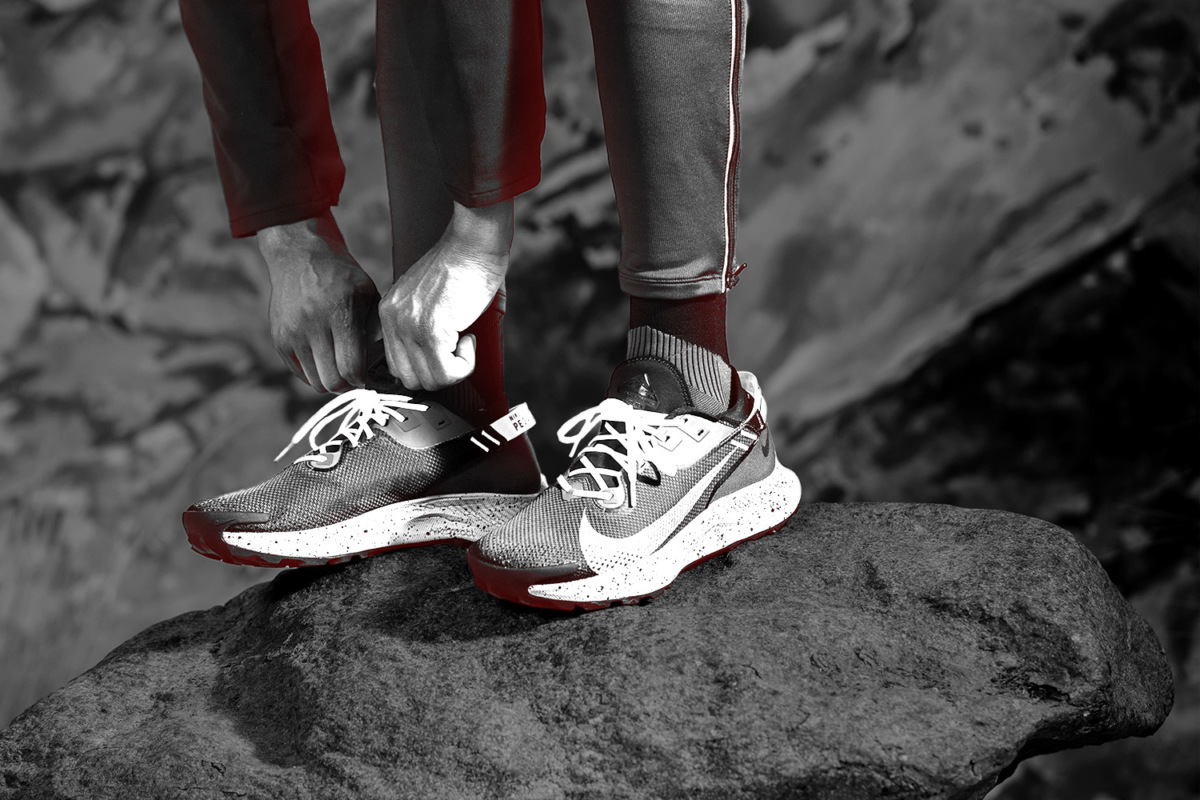 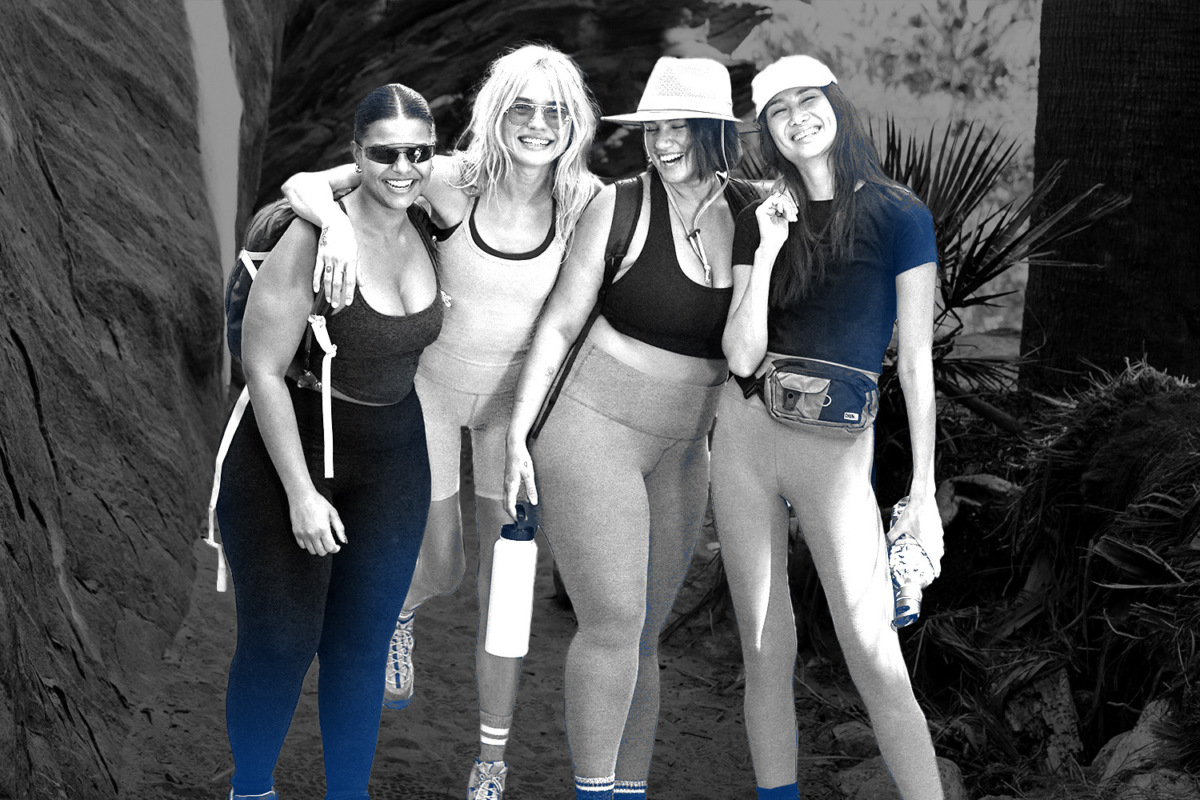