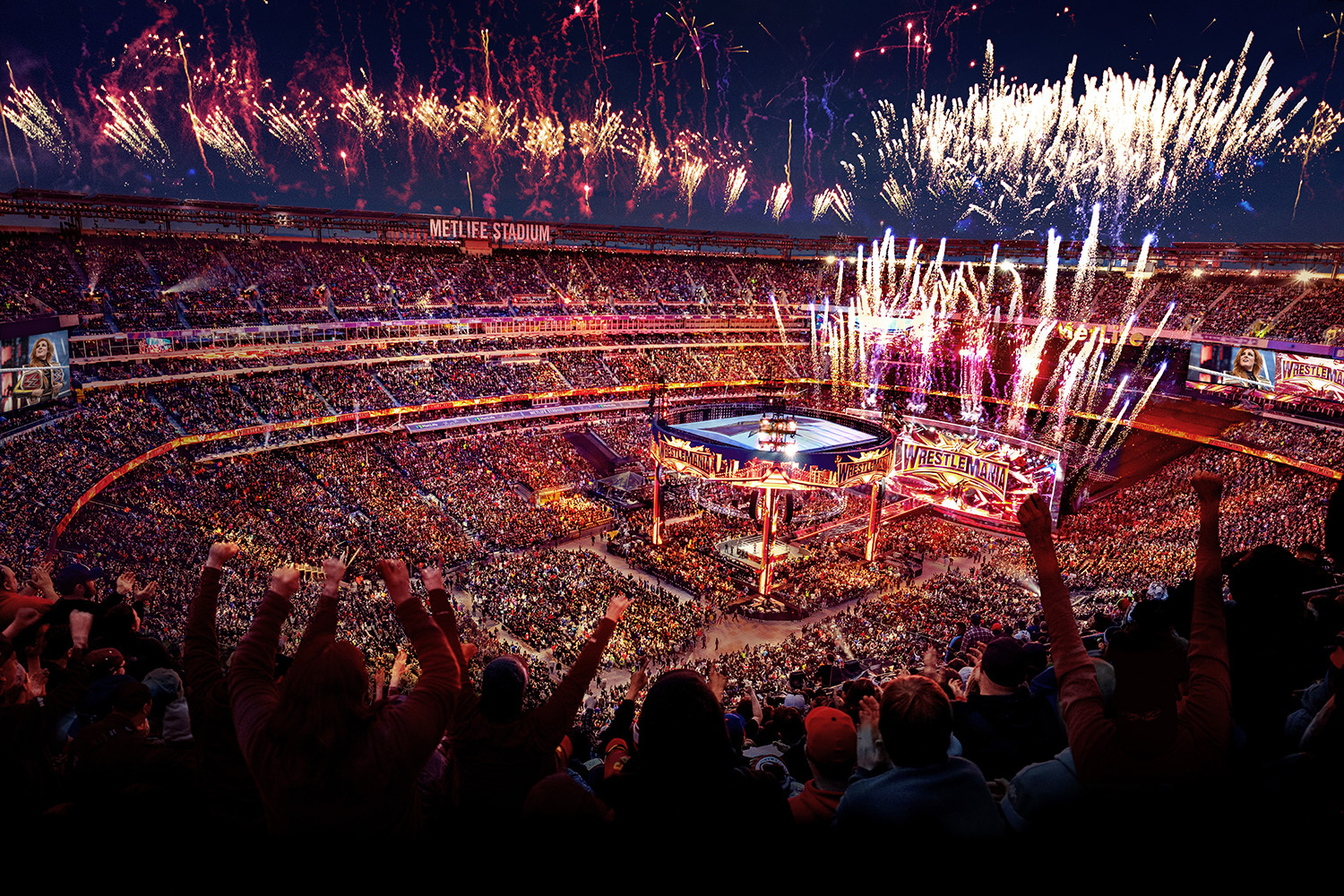 WWE has big plans for its direct-to-consumer network over the next couple of years – namely the introduction of a new tiered pricing model that features a free version of WWE Network for fans.

The company began populating this subscription option with short-form videos just a couple of days ago and has already soft-launched the application, according to a WWE spokesperson.

But top executives at the prominent wrestling brand also intend on localizing original content for non-English speakers around the world and creating a “download to go” option for subscribers, similar to what is offered by Netflix or Disney+, in the near future.

WWE was among the first companies in sports to launch an over-the-top streaming service back in 2014, with many leagues and media brands following suit. In addition to a new free option, the company’s projected tiered pricing model will also include $4.99 and $14.99 per month plans along with the existing $9.99 offering available currently, Wrestling News.Co, reported. The most expensive option will include no commercials, access to independent wrestling content, and deluxe fan perks.

“If you are on the fence about becoming a subscriber, living in that [free] environment will make the transition easier for you,” said George Barrios, co-president of WWE, who presented at both UBS and Raymond James’ investor conferences in New York City this week. “It’s a great experience for fans that are not subscribers. We want to engage deeper with them and give them the best short-form video experience.”

More than 1.5 million consumers pay for WWE Network today, down slightly from the 1.65 million average subscribers in 2018. This summer, WWE completed the migration of its streaming service to a new platform that promised to improve the user interface and search experience for users. The company later released a YouTube video to highlight those changes.

However, the investment came at a steep price, eating away at the company’s operating income last quarter along with slowed ticket and merchandise sales. The improvements are supposed to pay off in the long run by allowing the sports entertainment company to upgrade features on WWE Network rapidly.

“We are not trying to convert someone who is not a wrestling or WWE fan,” said Barrios. “If that’s who you are, let’s get you on Facebook, YouTube, and traditional paid TV. But if you become a big fan, we think there is a lot of value for you on direct to consumer.”

According to Barrios, WWE Network has quickly become a hotbed for data the company leverages to make decisions on new content. A visceral understanding of fans’ love of live TV content, for example, prompted WWE to create shows like NXT UK, 205 Live, and the Mae Young Classic. Consumer insights are also used to target fans that love specific superstars on WWE’s roster.

“Boy did we learn a lot about fans and their appetite for in-ring content because we could see and measure the intensity of our viewership into that type of content,” said Barrios, adding that WWE went from four data scientists on its payroll a few years ago – focused primarily on WWE’s website – to about 40 concentrating on every part of the business.

WWE considers premium content on WWE Network to be its “playoffs,” while Raw, Smackdown and NXT are its regular season, the company says. Yet cable television programming brings in the most dollars for the brand.

Of the $930 million generated in revenue by WWE in 2018, 73% came from its media distribution agreements with the likes of Fox and NBC Universal subsidiary USA Network. WWE has said publicly that it expects to grow TV revenue to $462 million in 2021, more than five times more than money earned in 2007.

WWE averages between 1.5 and 3.5 million viewers per hour on television, on par with the NBA, MLB, and NASCAR, Barrios said.

“Paid TV is the most valuable thing the business does today,” he added. “Five years from today, we will continue to be saying that.” 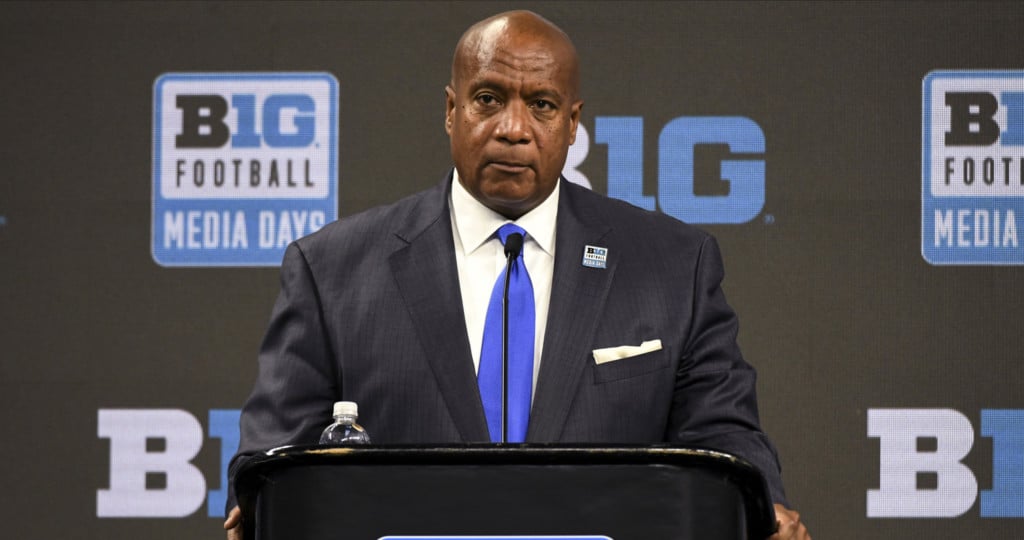 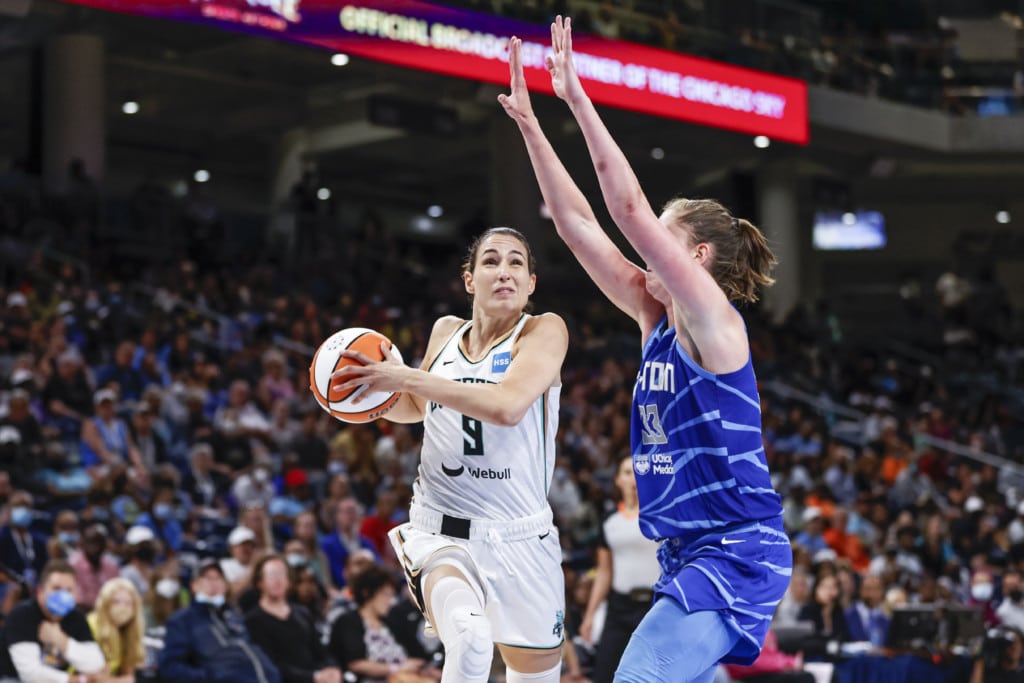 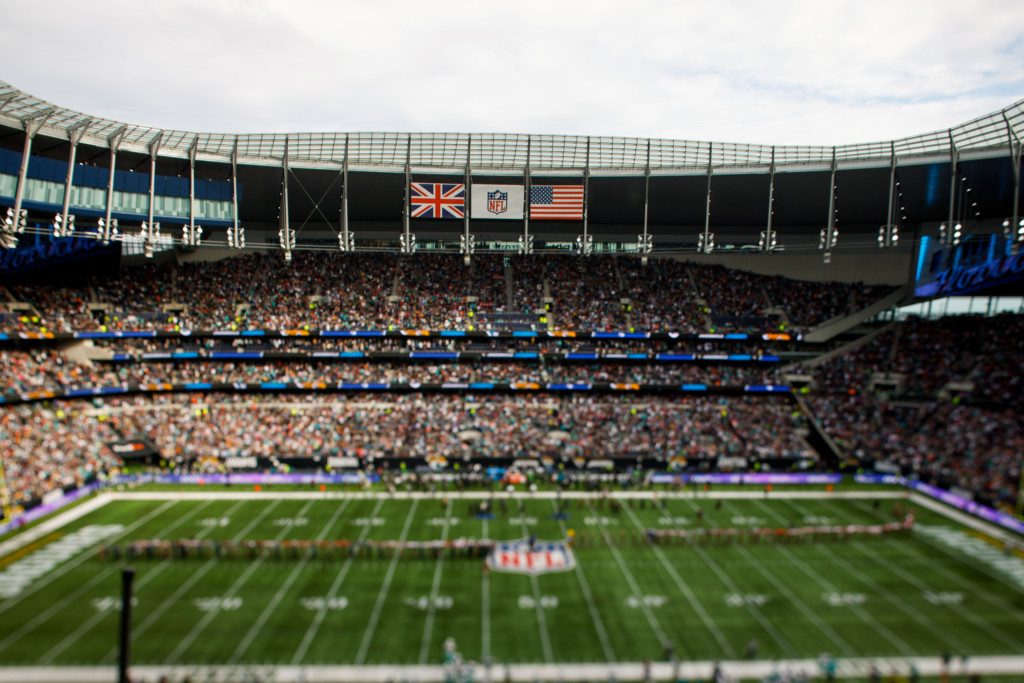 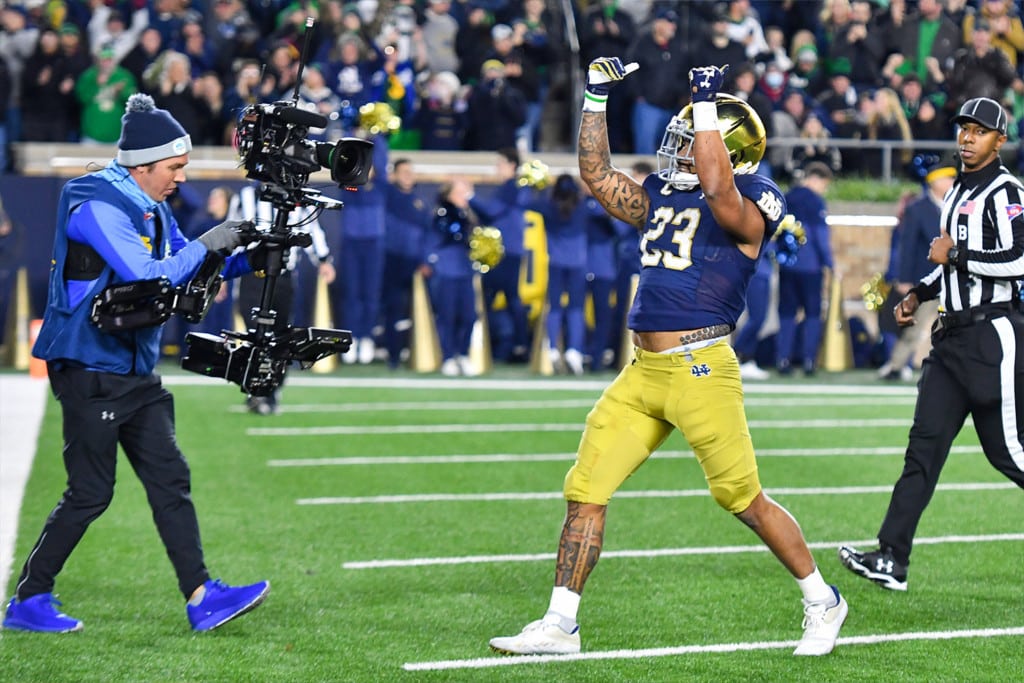