While every Olympian has to wait until July 2021 to partake in the delayed Tokyo Games, several are taking it upon themselves to keep athletes’ profiles active on social media. Eight Olympians and world champions have come together to launch World 1 League, which is branding itself as the first professional sports league built specifically for social media.

The league will be putting out content solely on Instagram and TikTok, platforms that World 1 League CEO Brett Morris hope will eventually partner with the company.

With World 1 League, Morris wants to create an organization that doesn’t compete with the Olympics, but rather complements it during the two-year hiatus between the Summer and Winter Games. He also looked to provide an outlet for the event’s lesser-known — but equally as talented — participants to increase their earnings.

While Olympians like Lindsey Vonn and Shaun White have net worths in the millions, others struggle to generate similar wealth. At the 2018 Winter Olympics, U.S. athletes earned $37,500 for a gold medal, $22,500 for silver and $15,000 for bronze — which, to many, wasn’t enough to cover the high costs of being a professional athlete.

U.S. figure skater Adam Rippon has gone on record saying that before winning a bronze medal at the 2018 Winter Olympics, he was broke and had stolen apples from his gym to save money. U.S. speed skater Mitch Whitmore has stated that a fourth-place finish at an important 2017 event awarded him a nine-month stipend to fund his training and living expenses. If he had finished in third, however, the stipend would have been much bigger.

“A lot of people may think that these world-class athletes are making on par with what we’re used to with traditional athletes in MLB or the NFL — the reality is that very few of them are even making money above minimum wage,” Morris said. “The Olympics are always going to be the Olympics and obviously be a world-class event at a world scale. But what can we do in the years when there’s not an Olympics? It’s really [the athletes’] thinking in terms of, ‘Hey, we can create something new without competing with the Olympics and still attract sponsors and media.’”

When it makes its online debut in November, the World 1 League aims to rank and crown champions in 10 different challenge sports. The 10 sports — which include the 100m dash and weightlifting — will be announced on a rolling basis throughout the next several weeks alongside schedules, prize awards and sponsors.

Morris declined to give specifics regarding the schedule, cash prizes or what sponsors have signed on to join World 1 League.

“World 1 League will be a never-ending league,” Morris said. “We see it a lot like the UFC model where, on a regular basis, you have everything from world-class main events and events below that to even as far down as some grassroots events. We’re going to be all across the board in terms of what we’re promoting and pushing and marketing for sponsors and for the athletes. It’s just a never-ending league where we’re not restricted by the calendar. We’re not restricted by our media relationships or our sponsors. It’s going to be an ongoing league, hopefully from now through infinity.” 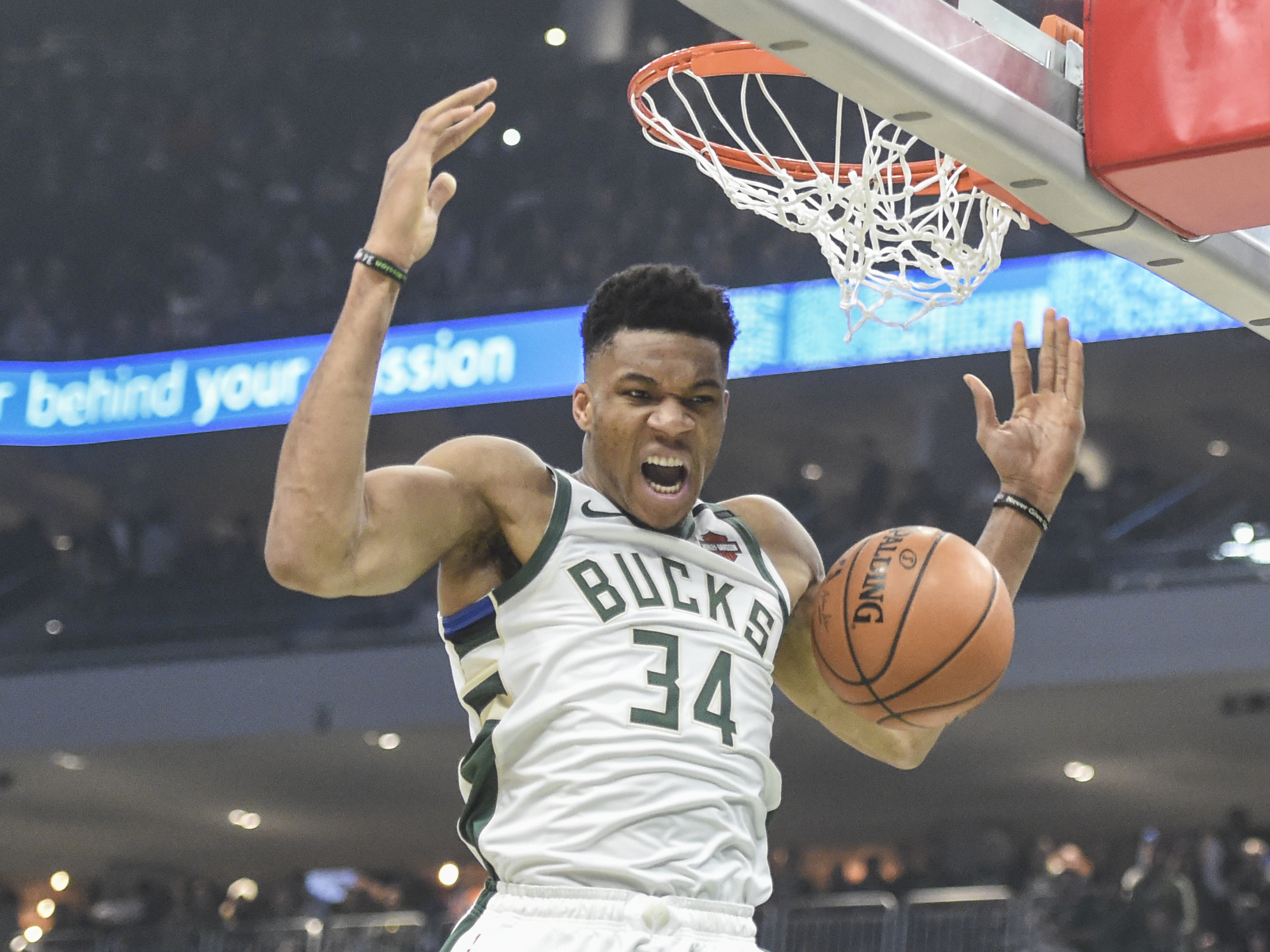 World 1 League consists of three different competitions within each sport, including seven-day “Open Challenges,” 24-hour “Invitationals” and “Live Main Events.” These are virtual, Olympic-esque affairs that can be completed in less than 60 seconds.

Both the open challenges and invitationals are virtual events that enable athletes to create and post content directly to the league’s social media handles, regardless of location. The Open Challenges consist of competitions and rankings across six different age and skill levels, ranging from 15-years-old to elite-level athletes. The Live Main Events will follow in 2021.

Due to the virtual nature of its events, Morris expects World 1 League to attract millions of athletes to participate through its social media accounts. Both Instagram and TikTok declined a request for comment.

“Who wouldn’t want to be the World’s Fastest Swimmer on TikTok?” three-time Olympic medalist and World 1 League co-founder Erik Vendt said in a statement. “But beyond a cool title and ranking, World 1 provides athletes an entirely new and innovative means to earn a living — from money meets to sponsorships. No travel required and no calendar conflicts. Just more opportunity.” 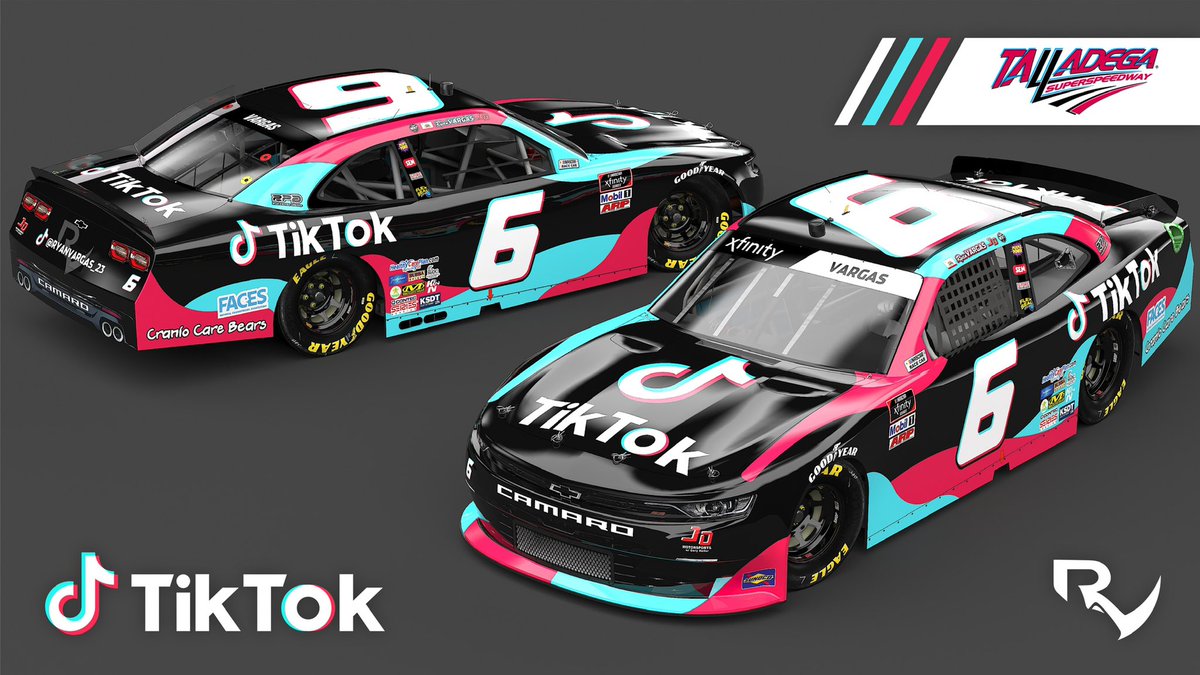 When Morris was still at Super League Gaming, he remembers being in Santa Monica one day and watching gifted esports athletes perform under less-than-ideal circumstances.

The athletes had been struggling with sponsorship revenue. Their mental health — much like the rest of the industry’s stars — was waning.

Following his encounter with the esports athletes, Morris found himself in a meeting at UCLA. He watched several world-class athletes training on the track from afar, quickly realizing the sad reality of these successful, but often poorly marketed, individuals.

That’s when it hit him.

“Here we have a bunch of esports athletes in a super-hot industry, making significant dollars off playing competitive video games, which I have no issues with,” Morris said.