There was basically one approach toward marketing licensed team apparel to women over the last couple decades: shrink it and pink it.

Fanatics, the Florida-based company which has partnerships with every major U.S. sports league, ditched that route that saw clothing makers stick an official team logo on a women’s-cut shirt or jersey with lots of pink.

It’s that switch in focus, alongside partnerships with mainstream fashion brands, that helped Fanatics to its best Cyber Week in company history from Nov. 23 to Nov. 30. Sales of women’s merchandise increased double digits overall in November compared to the same month a year ago.

“We’ve been incredibly bullish on the women’s licensed sports category for many years now,” said Jack Boyle, co-president of Fanatics’ direct-to-consumer retail division. “Traditionally, this has been an underserved group of fans which over the years has grown into one of our strongest categories through the expanded assortments we’re offering across all leagues and teams.”

That push has been aided by partnerships with trendier fashion and sportswear companies like DKNY, Tommy Hilfiger, Vineyard Vines, Levi’s, and Alex & Ani bracelets.

“Launching a line of on-trend, high-quality products for women to proudly rep their favorite teams has been a dream of mine for many years now,” Andrews said in a statement to Front Office Sports. “The response to WEAR since we launched our first NFL line last year with Fanatics and the league has been overwhelming, and it’s clear that female fans are looking for new ways to combine their passion for sports with their love of fashion into items that can be worn on gameday and beyond.”

There are now more than double the options available across Fanatics and its partner sites than when executive chairman Michael Rubin led an investor group to purchase the company from eBay in 2012. Those options include women’s products from the company’s in-house Fanatics Brands line.

“The whole notion of making everything pink is less about it being offensive, but it’s a lot less welcoming,” said Farla Efros, president of strategic retail firm HRC Retail Advisory. “You tend to stand out when you’re not wearing the team colors.”

Along with increased online options, Fanatics has also expanded its women’s fan apparel at its more than 50 on-site stores in pro and college stadiums and arenas, according to the company.

“Women are just as passionate sports fans as men and deserve the same level of merchandise and assortment,” Boyle said. “Better serving female fans of all sports with more high-quality, on-trend products is part of our overall mission to grow the entire licensed sports industry and has led to women’s merchandise becoming one of the company’s fastest-growing categories.” 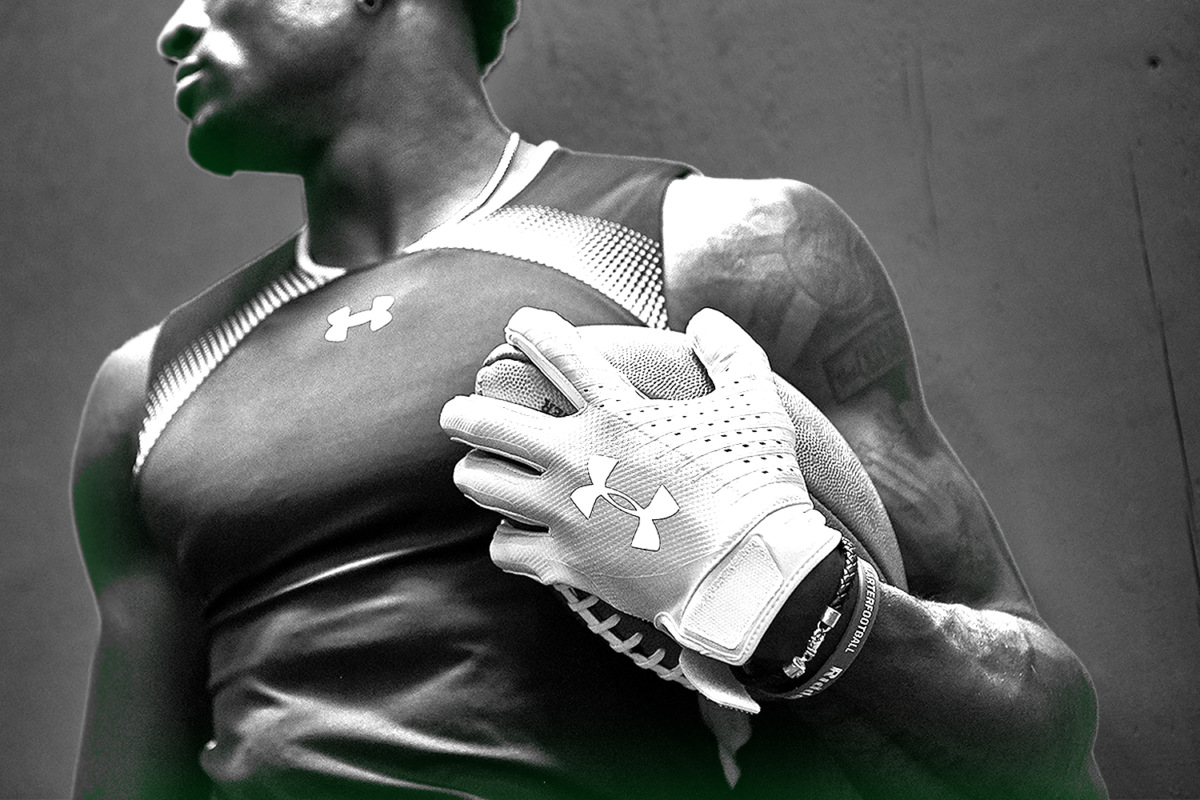 Under Armour released second-quarter earnings Tuesday and the company’s revenue made a massive leap to $1.4 billion. 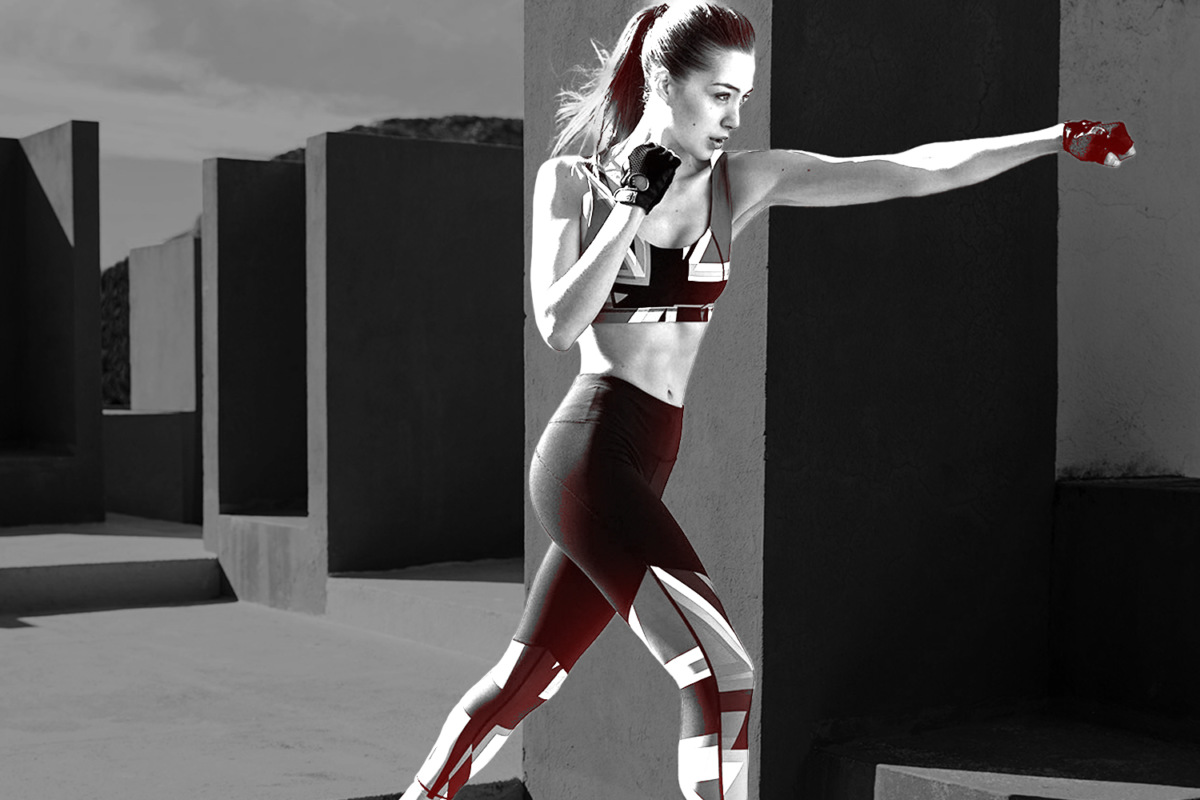 Wolverine Worldwide, a footwear maker, has acquired Sweat Betty, a women’s activewear brand, in a deal valued at roughly $410 million. 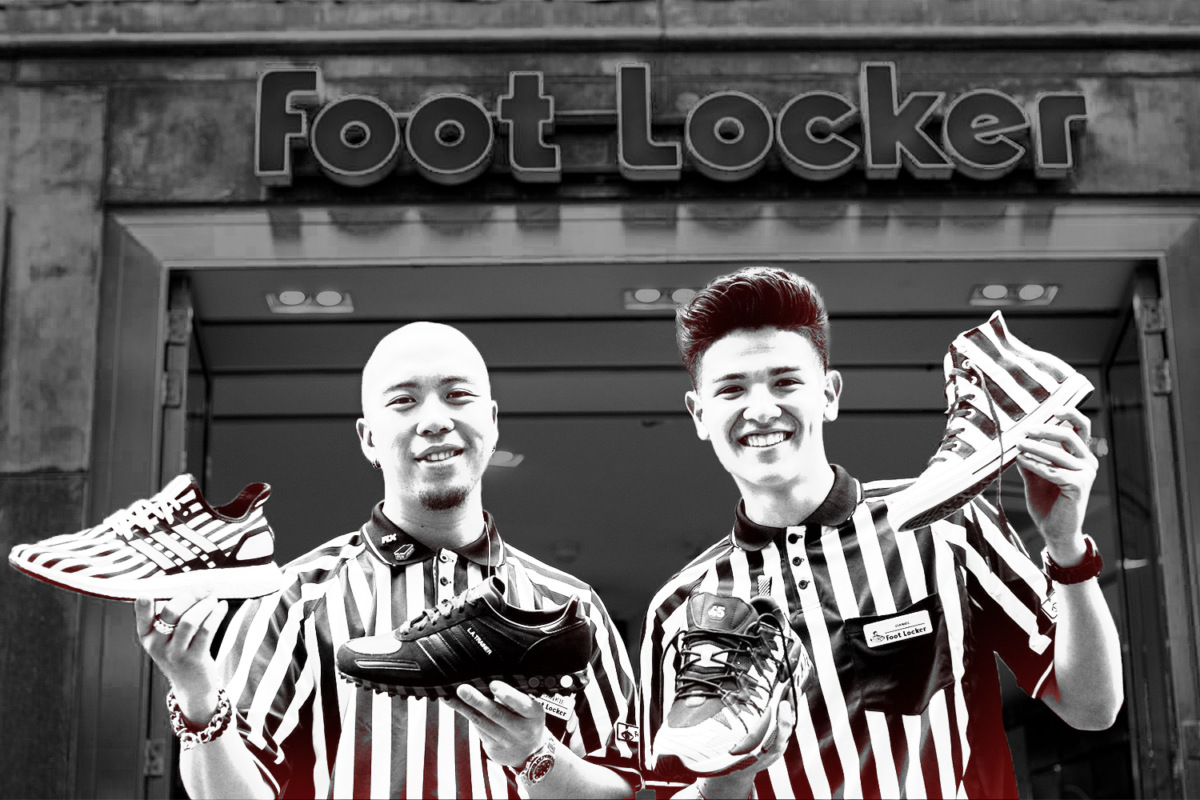