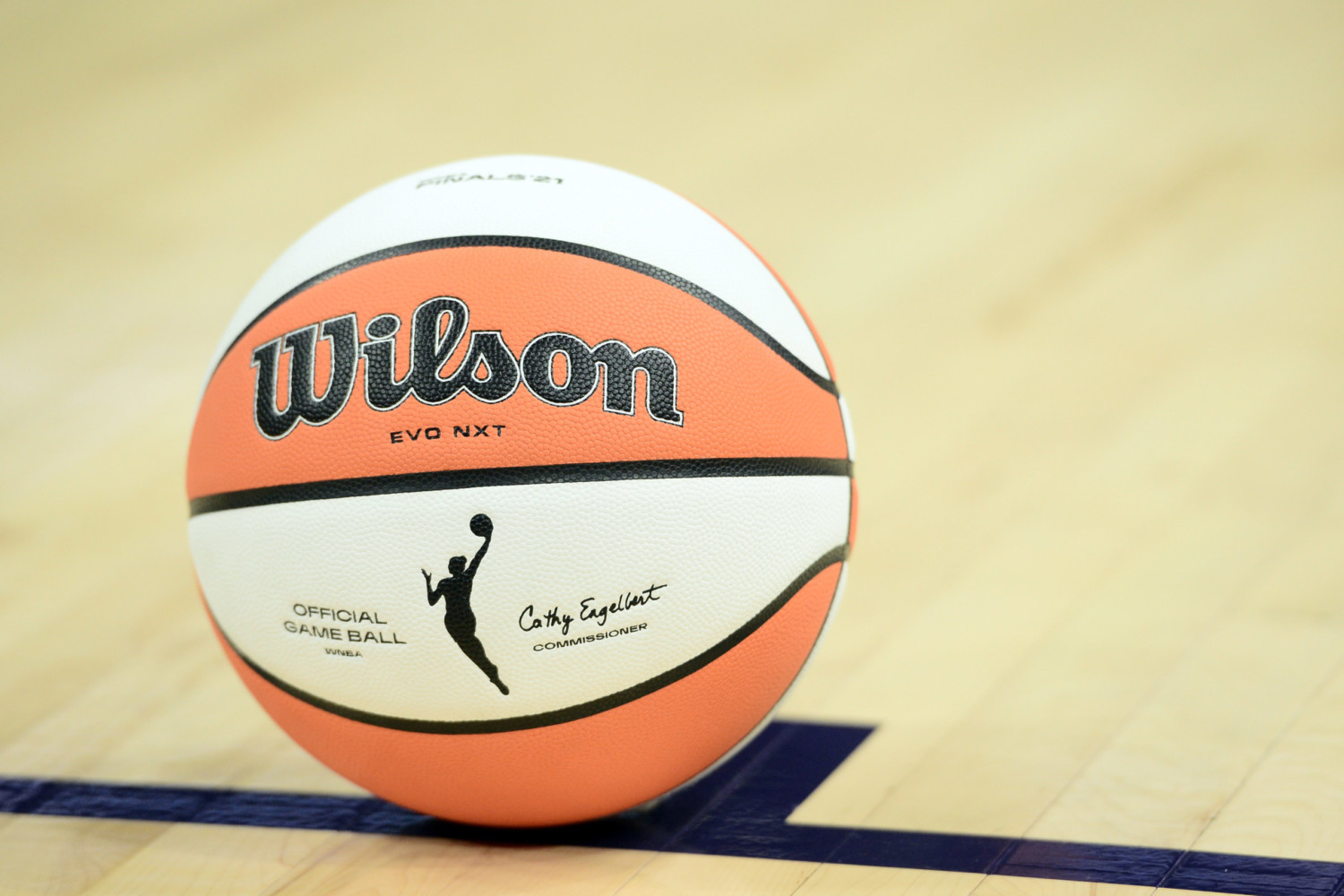 The WNBA is working on a way to keep players working in the U.S.

Since before the league began in 1997, players have been going overseas, first to play and then to complement their salaries — the WNBA minimum is $62,285.

“We’ve been chipping away at the economic model and growing the league,” league commissioner Cathy Engelbert said. “I think you’re seeing players take advantage of other opportunities, and we’re certainly going to provide them more opportunities to do things with the league in the offseason.”

Come 2024, the league will also be able to suspend players with more than three seasons of experience who don’t report to training camp. Some players have previously reported late from playing overseas.

But the WNBA is looking to marketing agreements to cover some of the missed financial opportunities. The agreements — which around 10 players have signed this year — can reportedly raise a player’s annual income to $750,000.

Engelbert said the league will still continue to support players if they want to go overseas.

The league recently raised $75 million in capital and will soon negotiate for a new media rights deal — its current one is up in 2025.

“I am very optimistic we’ll get something favorable,” Engelbert said about the new deal. This year’s season brought in the highest viewership since 2006. 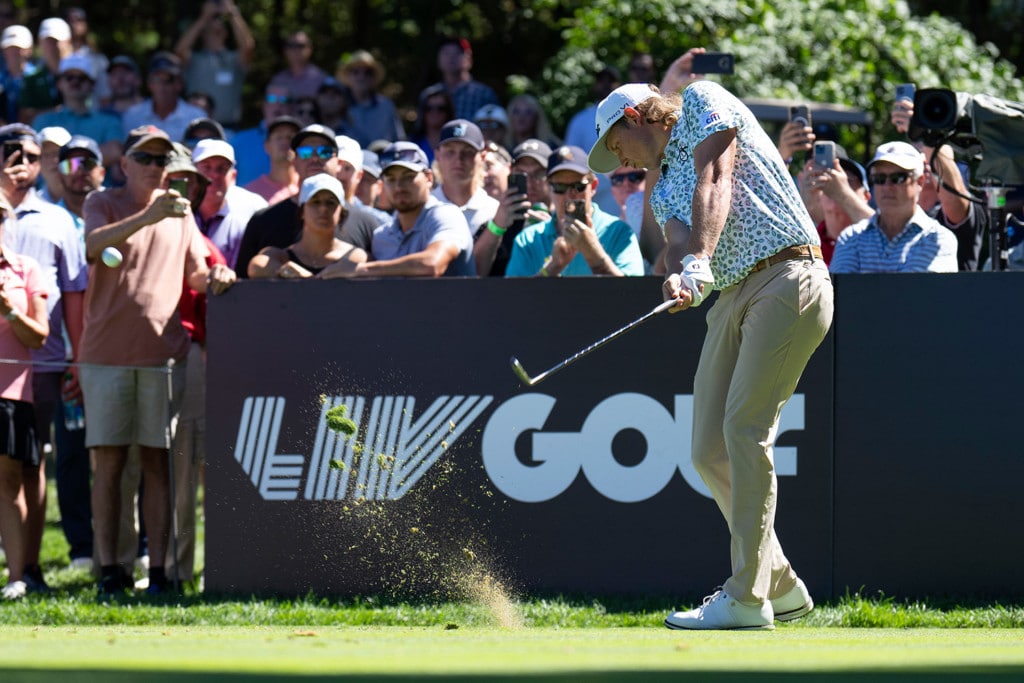 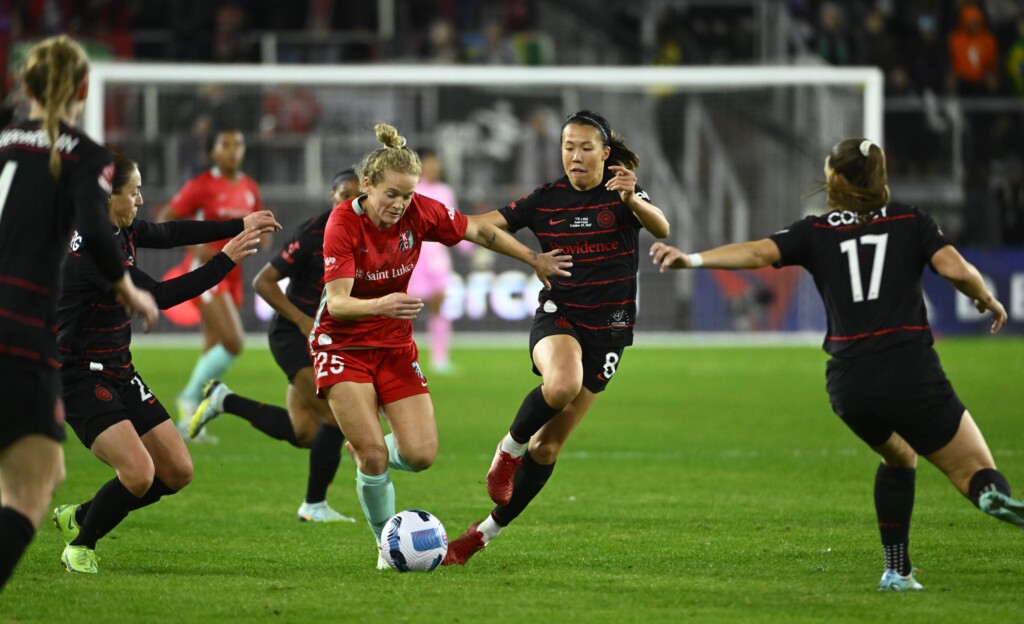 The NWSL Commissioner is following through on her promise. 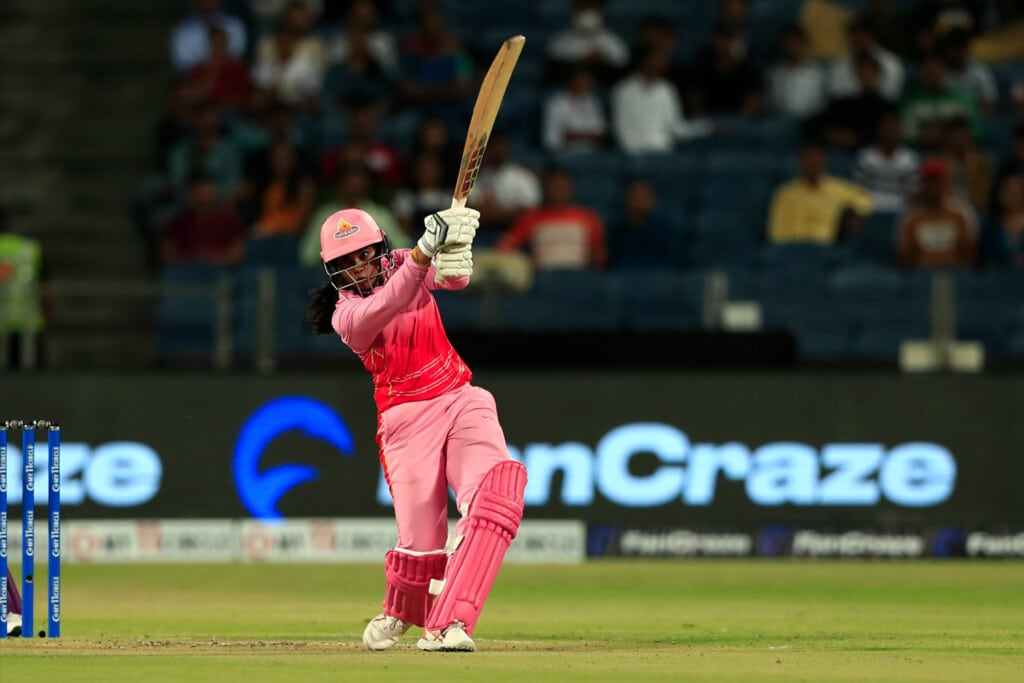 The BCCI unveiled the five new Women's Premier League teams.
Sign up for our newsletter.
The influence of sports on business and culture.
See latest edition