WNBA Players Call Off Aug. 27 Games for ‘Day of Reflection’

After calling off their Aug. 26 games in protest of police brutality — specifically the police shooting of Jacob Blake on Aug. 23 — and coming together for a on-court demonstration, WNBA players have announced they will not be playing any games on Aug. 27.

In an announcement given by WNBA Players’ Association President Nneka Ogwumike on ESPN, the players said they are instead having a “day of reflection,” but emphasized it is not a strike or boycott. The players also said they do plan to continue the season.

During the announcement, players linked arms and wore shirts that read “Arrest the cops who killed Breonna Taylor.”

It represents the latest move in the league’s long history of player-led social justice efforts, which included the formation of a dedicated social justice council this season. Among other actions was the creation of a line of T-shirts reading “Say Her Name,” in reference to Taylor, that all players wore during opening weekend.

“Through ongoing discussions last night in person and discussions through the morning via extensive text messages, we recommitted to the justice movement, the platform for our advocacy and recommitted to the ‘Say Her Name’ campaign,” the players’ statement said. “We are doubling down on our previous calls to action to contact your local officials and demand reform, register to vote and show up on election day, complete the 2020 census and be counted.”

Shortly after the players’ announcement, the league released a statement that said the Chicago Sky-Indiana Fever, Dallas Wings-New York Liberty and Las Vegas Aces-Seattle Storm games are being postponed.

On Aug. 26, after the Milwaukee Bucks did not take the court for their playoff matchup with the Orlando Magic — and the NBA went on to postpone all scheduled games for the day — Washington Mystics players arrived at their scheduled game wearing shirts that spelled out “Jacob Blake,” with seven gunshot wounds drawn on the back.

The Mystics and Atlanta Dream then met on the court ahead of their scheduled game and spoke for almost an hour, and were later joined by the Los Angeles Sparks and Minnesota Lynx players. All of them then linked arms and took a knee.

The Dream’s Elizabeth Williams later read a statement on behalf of all WNBA players live on ESPN announcing that they “stand in solidarity” with the NBA and “look to take collective action” with players across all leagues. The statement also stressed the importance of voting.

Later in the evening, the entire WNBA bubble came together for a candlelight vigil where players, coaches and commissioner Cathy Engelbert spoke.

The WNBA is playing a shortened 22-game regular season, scheduled to end on Sept. 12 and be followed by its usual playoff model. Since the season began on July 25, there have been three games per day on most days. 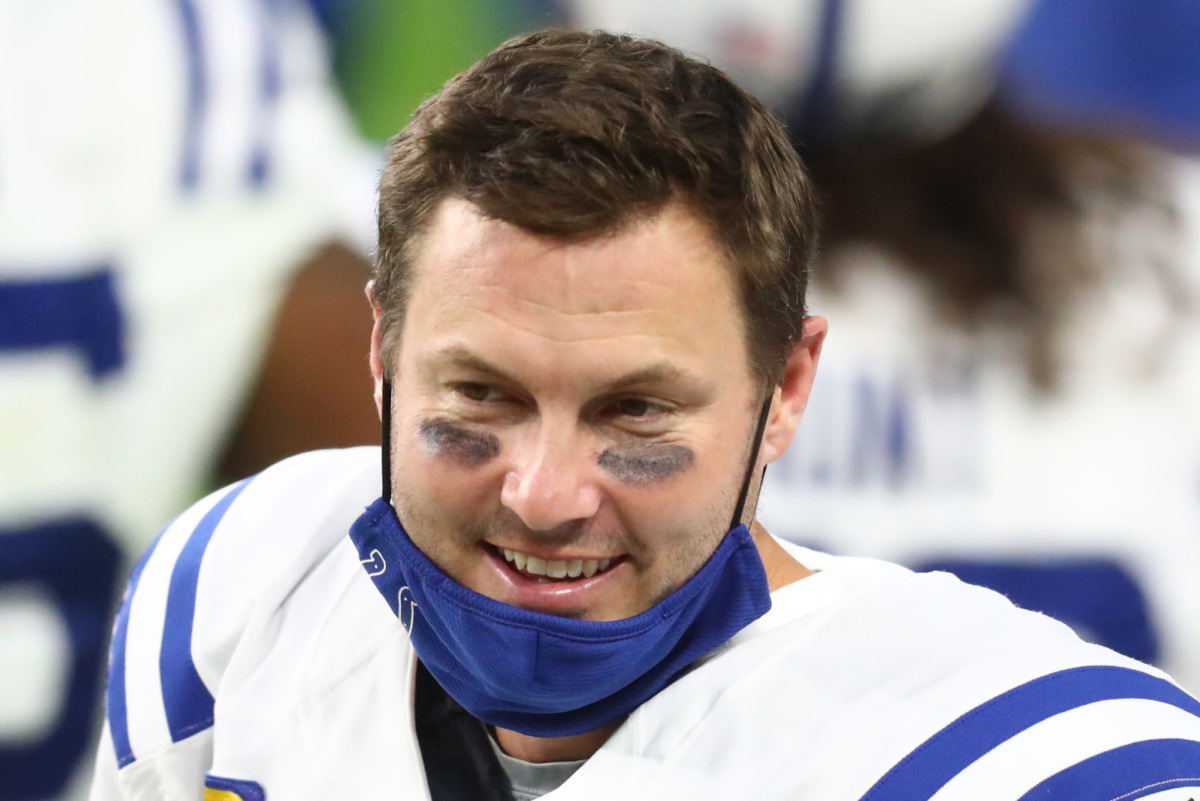 After Retiring, Is Broadcasting Next for Philip Rivers?

Indianapolis Colts quarterback Philip Rivers announced his retirement yesterday after 17 years in the NFL and more than $240 million in earnings. Rivers, who ranks fifth in league history in […] 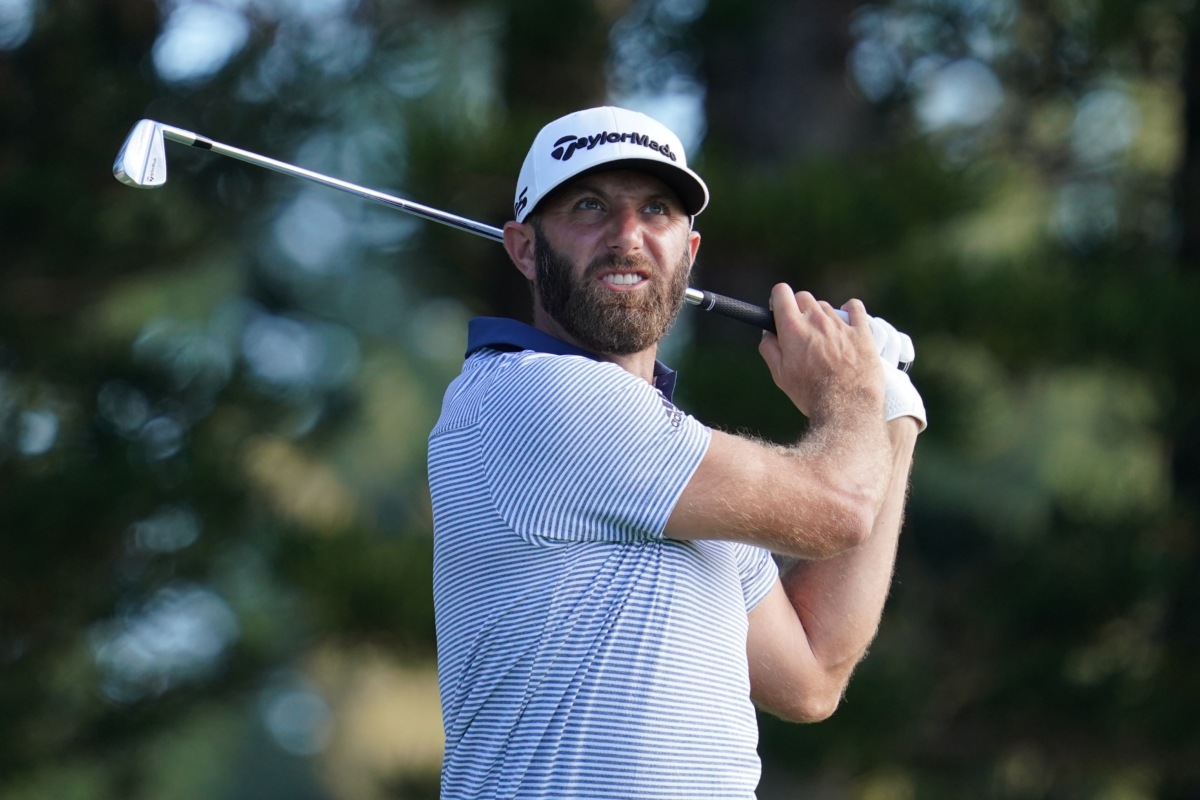 Fees can help players cover travel and accommodation, pay caddies’ base rates and even add up to $100,000 to a mid-level professional golfer’s bank account. 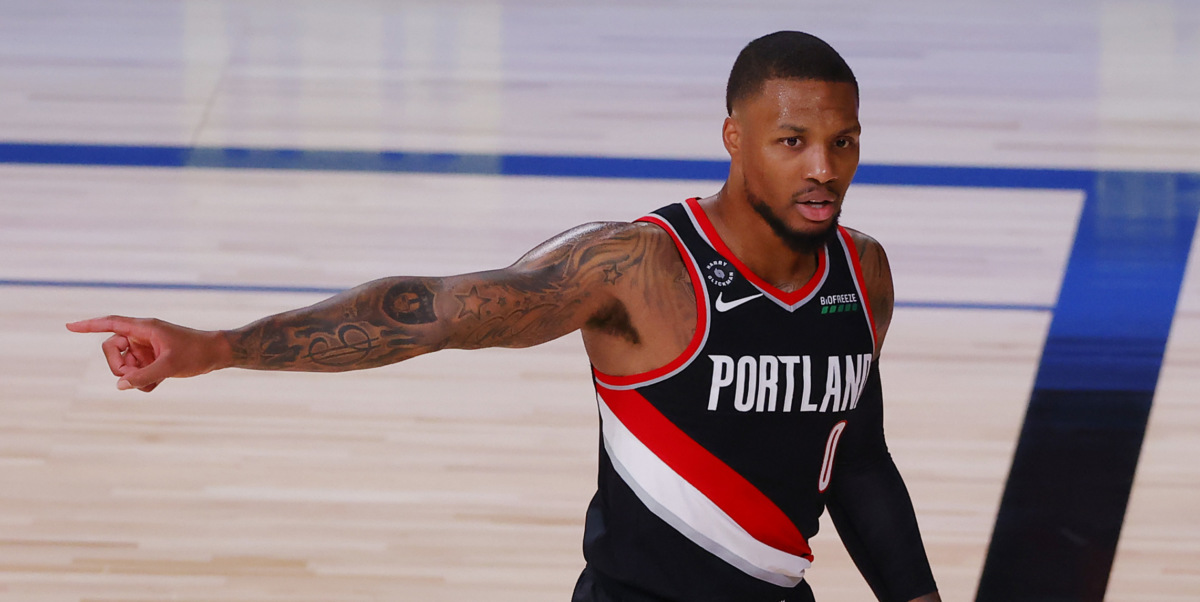 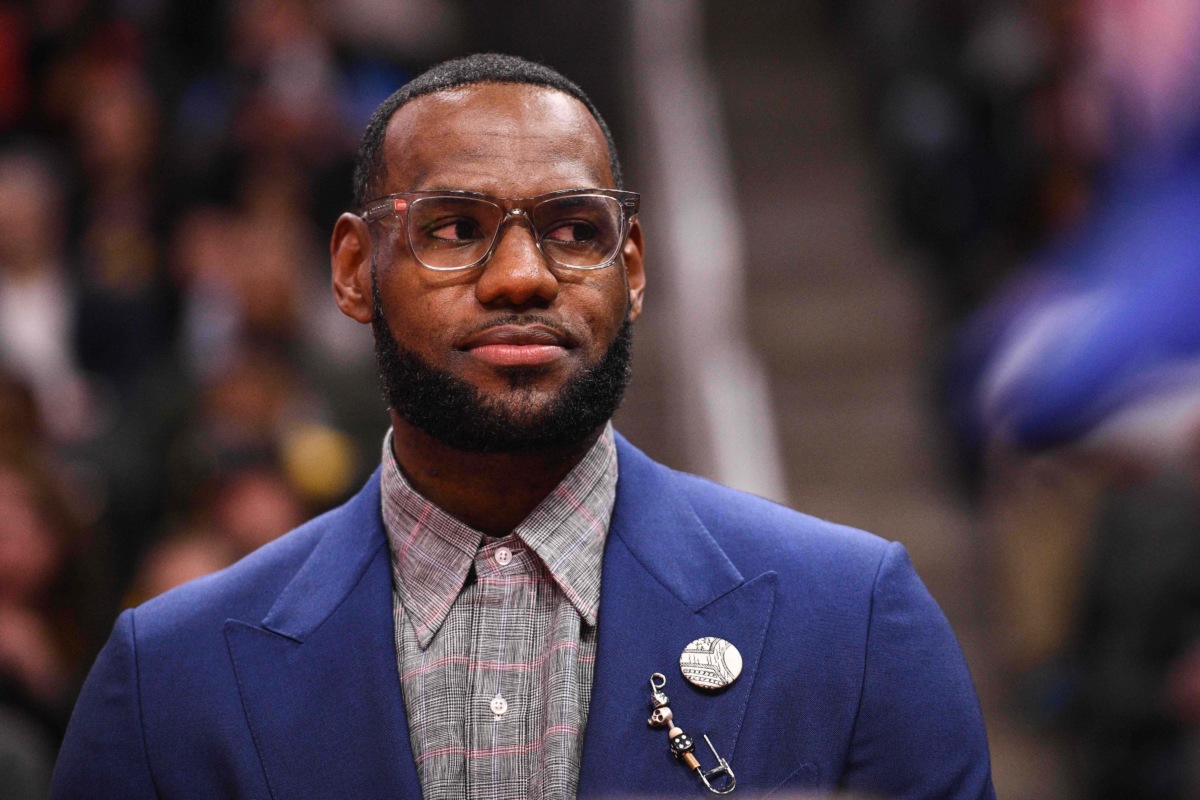