WNBA Commissioner Cathy Engelbert reiterated last week that expanding the league is a priority. Charlotte, Houston, Philadelphia, and Toronto have been identified as potential expansion cities.

How much would a new WNBA team cost? Bankers estimated that the 2019 sale of the New York Liberty — a bigger-market team — was in the $10 million to $14 million range.

Interest in the WNBA has spiked exponentially in the last year.

The league started with just eight teams in 1997 but doubled by 2000. It has since dropped back down to 12. Six teams have folded — Charlotte, Cleveland, Houston, Miami, Portland, and Sacramento. 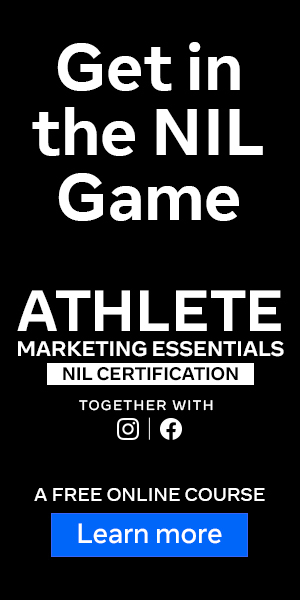