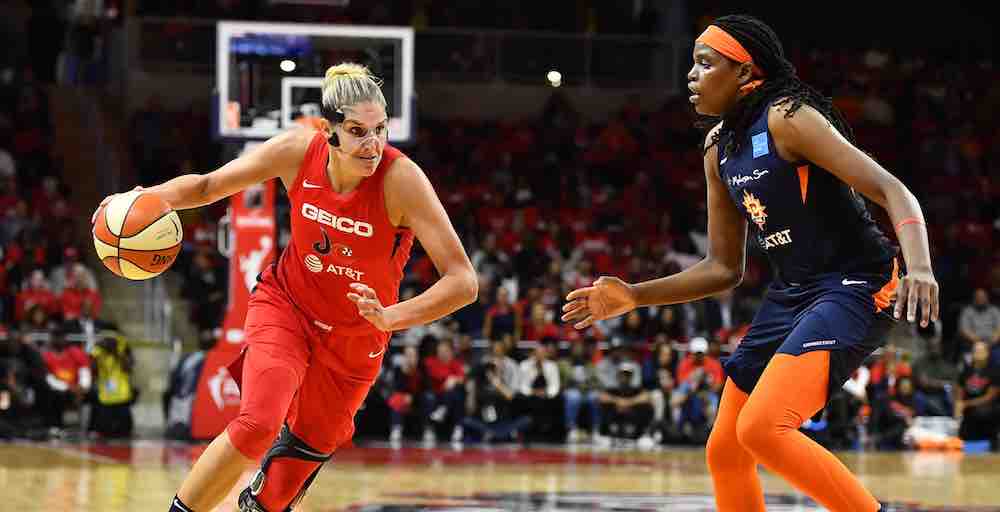 Washington Mystics forward Elena Delle Donne, perhaps the WNBA’s highest-profile player and its reigning MVP, has opened up a public debate with the league after it denied her request to opt-out of the season because of medical reasons.

Delle Donne, a six-time all-star, has been outspoken during her career about her ongoing battle with Lyme disease. She was advised by her personal physician that she was at high risk for contracting and having complications from COVID-19, leading to her request.

However, a panel of doctors convened by the league and the WNBA Players Association denied the exemption, which would have allowed her to sit out without giving up her salary. Lyme disease is not included on the Centers for Disease Control and Prevention’s list of underlying conditions that could put an individual at an increased risk for severe illness from COVID-19 – a list cited by that panel.

“I’m now left with two choices: I can either risk my life….. or forfeit my paycheck,” Delle Donne wrote in an essay for The Players’ Tribune. “I don’t have NBA player money. I don’t have the desire to go to war with the league on this. And I can’t appeal.” She wrote that she takes 64 pills a day to keep the illness at bay enough to play.

However, the Mystics later announced that Delle Donne was on the team’s roster and she would be paid even if she does not end up playing. “Her long-term care and health as a major foundation piece of the Mystics will always take precedence,” Mystics coach and general manager Mike Thibault said in a video call yesterday.

Other leagues have differing approaches to players sitting out. MLB, for example, will allow players who are deemed ‘high-risk’ to opt out of playing and not lose their prorated season salaries or service time. Players who are not considered high-risk can also opt out, but they would forfeit their salaries and not accrue service time. The NWSL, which had several high-profile players sit out the Challenge Cup for a variety of reasons, guaranteed players would receive their salary and benefits for 2020 regardless if they played or not.