Without McMahon at Helm, ESPN Reportedly Wants Out of XFL Deal 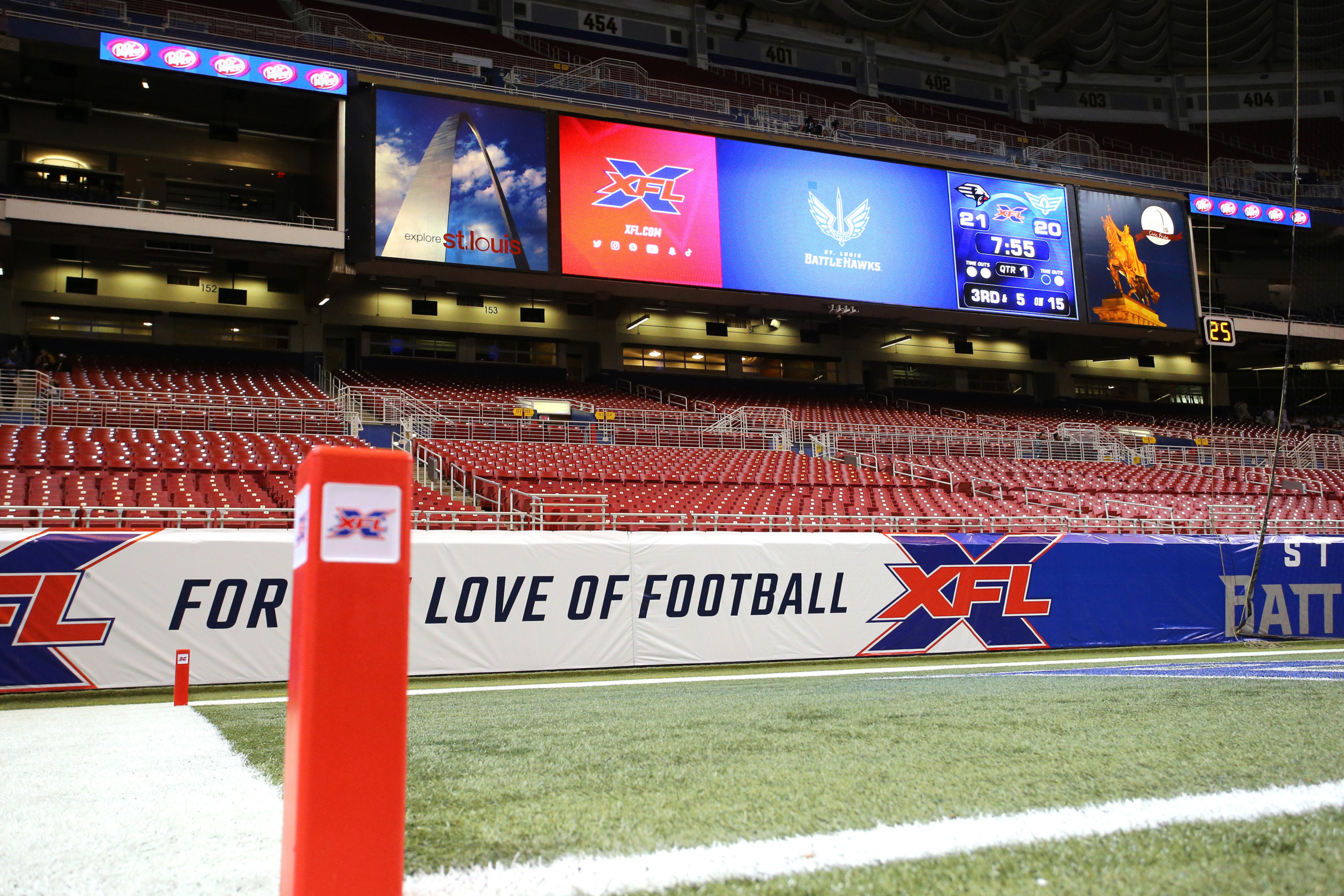 ESPN is attempting to get out of its multiyear broadcast deal with the XFL on the eve of the embattled league’s potential sale, according to a report from The Athletic.

Final bids to buy the now-defunct spring football league are due Thursday and it will go to auction next week. While the league has opted to break off hundreds of contracts as it filed for Chapter 11 bankruptcy in April – including those with coaches – it’s hoping to transfer its TV deals with ESPN and Fox in order to sweeten the sale for the next owner, according to The Athletic.

ESPN, however, doesn’t want to enter an agreement with an unknown owner. It also says the league was given financial “accommodations” based on Vince McMahon’s involvement and ESPN’s desire to support XFL parent company Alpha Entertainment, specifically.

“ESPN entered into the Telecast Agreement … based on the specific character and quality of certain professionals involved in creating and organizing the new XFL league, and promoting and producing XFL events,” ESPN wrote last month in a bankruptcy court motion, according to The Athletic. “The content that ESPN chooses to broadcast is not fungible; its character and quality is directly related to the team of professionals that is producing that content. … If Vincent McMahon is not part of the enterprise, then a key consideration for the contracts has disappeared.”

“Without knowing the identity and business plan of the proposed Successful Bidder, ESPN objects and does not consent to the potential assumption and assignment of the Telecast Agreement,” ESPN added.

Fox’s court papers show that it is trying to negotiate a new deal with Alpha, which has agreed not to sell the contract until the parties come to an agreement.

“The debtor and Fox are in cooperative discussions regarding Fox’s continued possible role as a broadcast and distribution partner for the XFL, the sale process, and the potential modification of the agreement in a manner that would enable its assumption and assignment to a successful bidder,” Fox wrote last week.

McMahon – in partnership with NBC and the WWE, which he founded – first attempted to get the XFL off the ground in 2001, but the effort failed a year later. He then personally spent over $200 million to relaunch the eight-team league in 2018.

ESPN and Fox struck multi-year deals in May 2019 that entailed 24 of the XFL’s 43 games would be on broadcast TV (13 on ABC, 11 on Fox), including two Thursday primetime games on Fox that would have been in April, according to Sports Business Daily. The networks didn’t pay a rights fee but had to foot the bill for production cost.

The 2020 season kicked off in February and the early games generated buzz due in large part to innovative TV broadcasts. They included multiple mic’d up players during games, as well as intimate sideline interviews throughout – sometimes after compromising plays. Games averaged 1.87 million viewers through the XFL’s five weeks.

The XFL is pitching a 12-week “made-for-TV” 2021 season, ESPN reported in June. Depending on the continued impact of coronavirus on sports, major tech companies with broadcast capabilities looking to get into sports, like Apple or Amazon, could be some of the potential bidders.