Why Luka Doncic Is The Postseason’s Most Lethal Player

Luka Doncic has been a superstar since he stepped foot in the NBA, but Sunday’s transcendent performance represents a familiar rite of passage for those with great expectations: the official “next step.”

Dallas paid Luka a rookie max extension worth $207 million this past summer for this precise moment, and he’s rewarding them as the postseason’s most lethal player.

The Mavericks pulled off the improbable behind Doncic, who dominated in a Game 7 on the top-seed Suns’ home floor to launch Dallas into the Western Conference Finals — his deepest playoff run to date.

The Mavericks have clearly molded their team — even their organization — around Doncic, hiring a simpatico coach in Jason Kidd, bringing in Doncic’s national team coach Igor Kokoskov as lead assistant, and hiring longtime friend Nico Harrison as general manager.

Entering the season, the Mavericks were long shots to win the title (+2800), but Doncic has been unguardable — which just might be enough to take down the Warriors (+235). 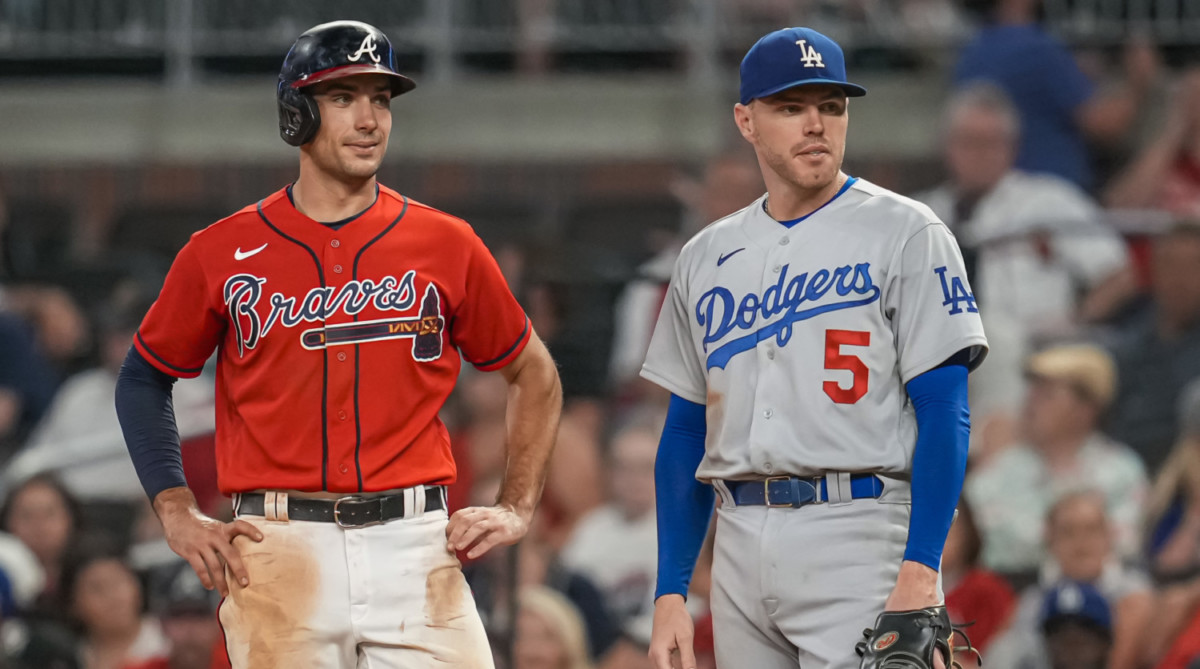 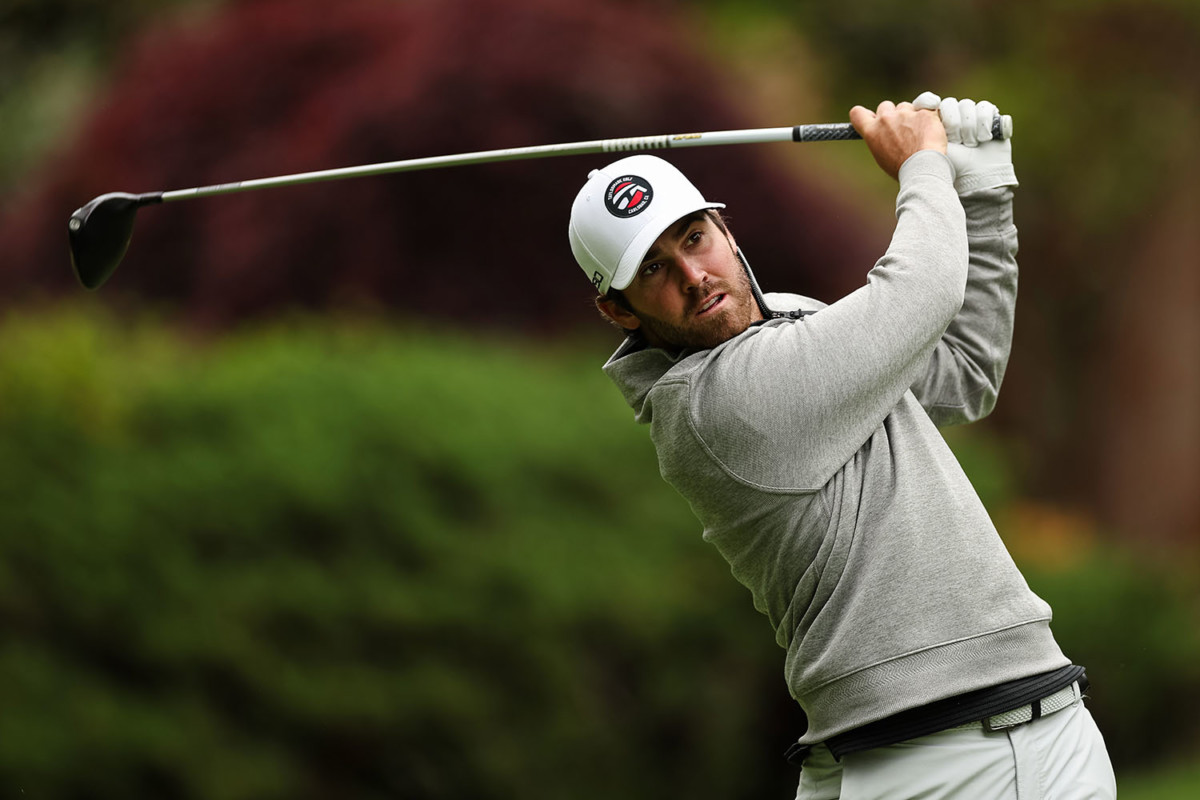 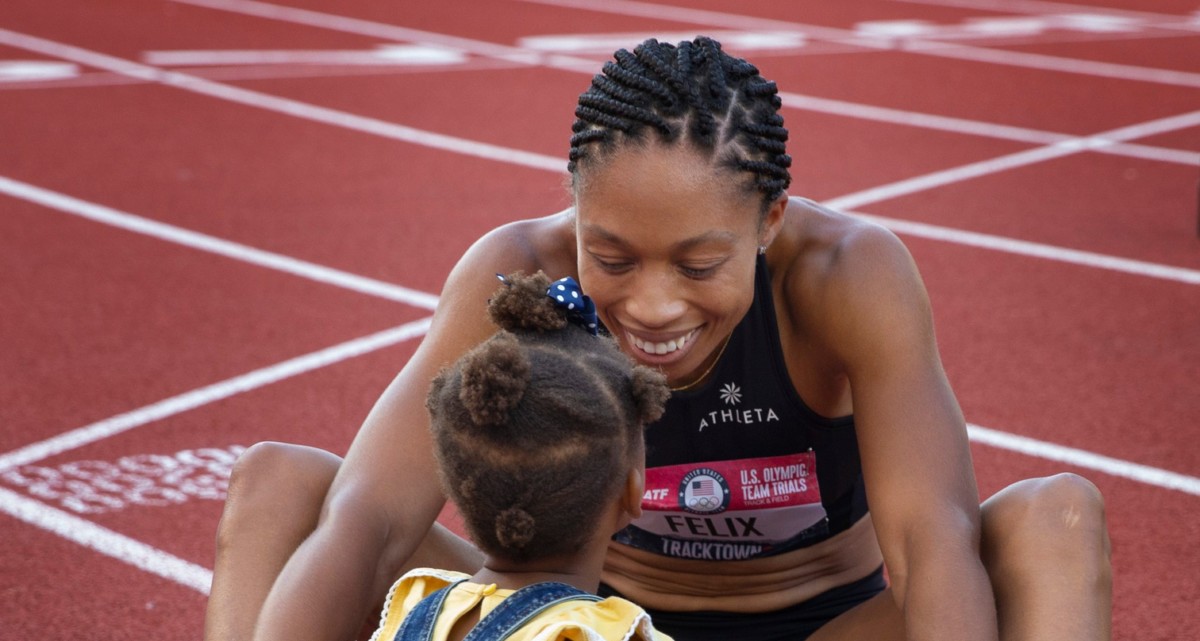 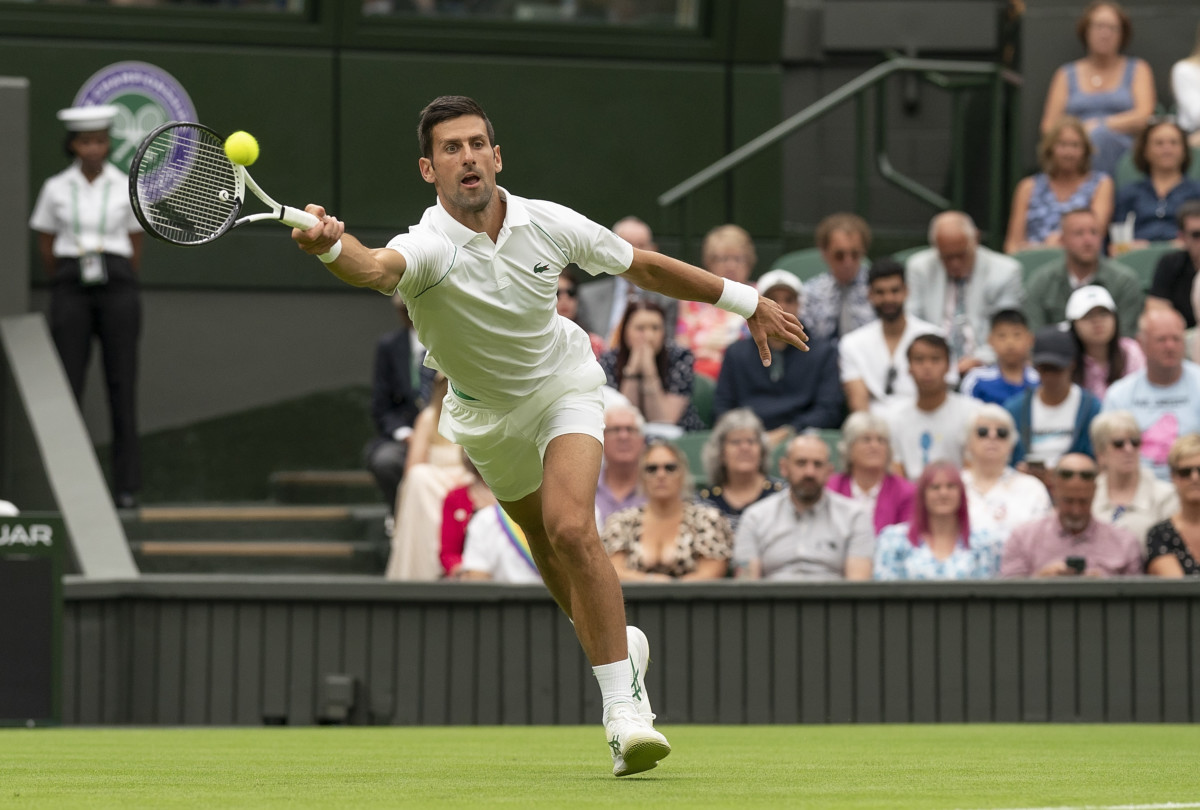