My Other Passion Podcast: Christian Ponder Joins Us for Episode 4
Listen Now
Uncategorized 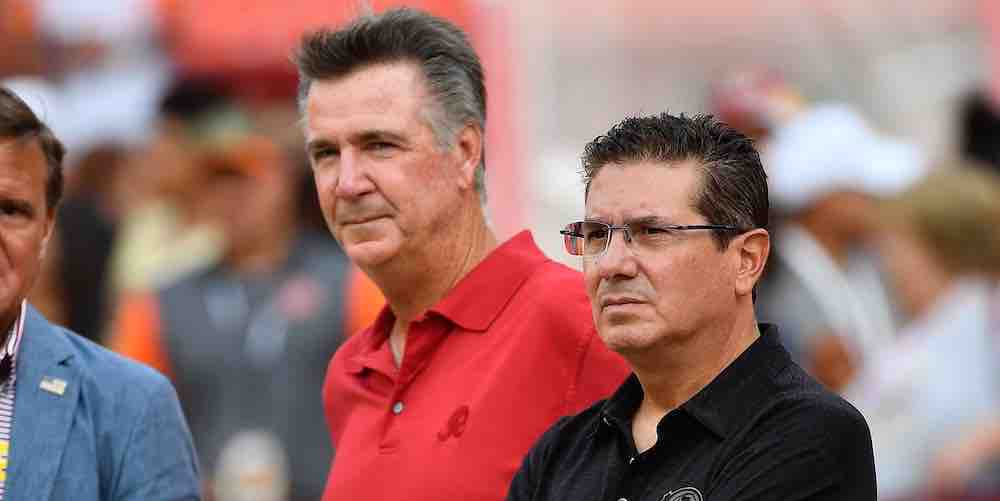 The Washington Post published a report detailing sexual harassment and verbal abuse allegations against former employees of the Washington, D.C. NFL team. The story contained accounts from 15 former female team employees, many of whom spoke anonymously because of nondisclosure agreements with the organization.

The allegations were from 2006 to 2019 and included unwelcome comments and contact, as well as exhortations. Three staff members left the organization this week and are directly named in the report: broadcaster Larry Michael, director of pro personnel Alex Santos and assistant director of pro personnel Richard Mann II. Also included were former chief operating officer Mitch Gershman and former president of business operations Dennis Greene.

Owner Dan Snyder was not accused directly of any improper interactions but was blamed for an understaffed human resources department and for fostering the abhorrent work environment. Snyder declined to comment on the story.