Wanda Sports Group is the latest company joining the parade of sports-centric IPOs.

Joining a list of the likes of Endeavor and Peloton, Wanda Sports’ IPO is based on building more awareness and funds ahead of the 2022 Olympics in Beijing, according to Matthew Smith of Inside the Games.

What is Wanda Sports Group?

A look at its financials…

According to its SEC filing earlier this month, here’s a breakdown of some of WSG’s key financial numbers.

What will the money be used for?

According to the report from Inside the Games, the company will use the money to pay off debt. That debt, according to Mingtiandi, an Asia real estate intelligence publication, is from a loan which it had taken out to pay off a $350 million promissory note to Wanda Group as part of the restructuring that allowed the sports marketing division to win its independence from the rest of Wang Jianlin’s empire.

Other goals for the money include growing its presence in the Chinese sports media and events market ahead of Beijing 2022. In 2018, over 95 percent of the sports unit’s revenue came from outside China. 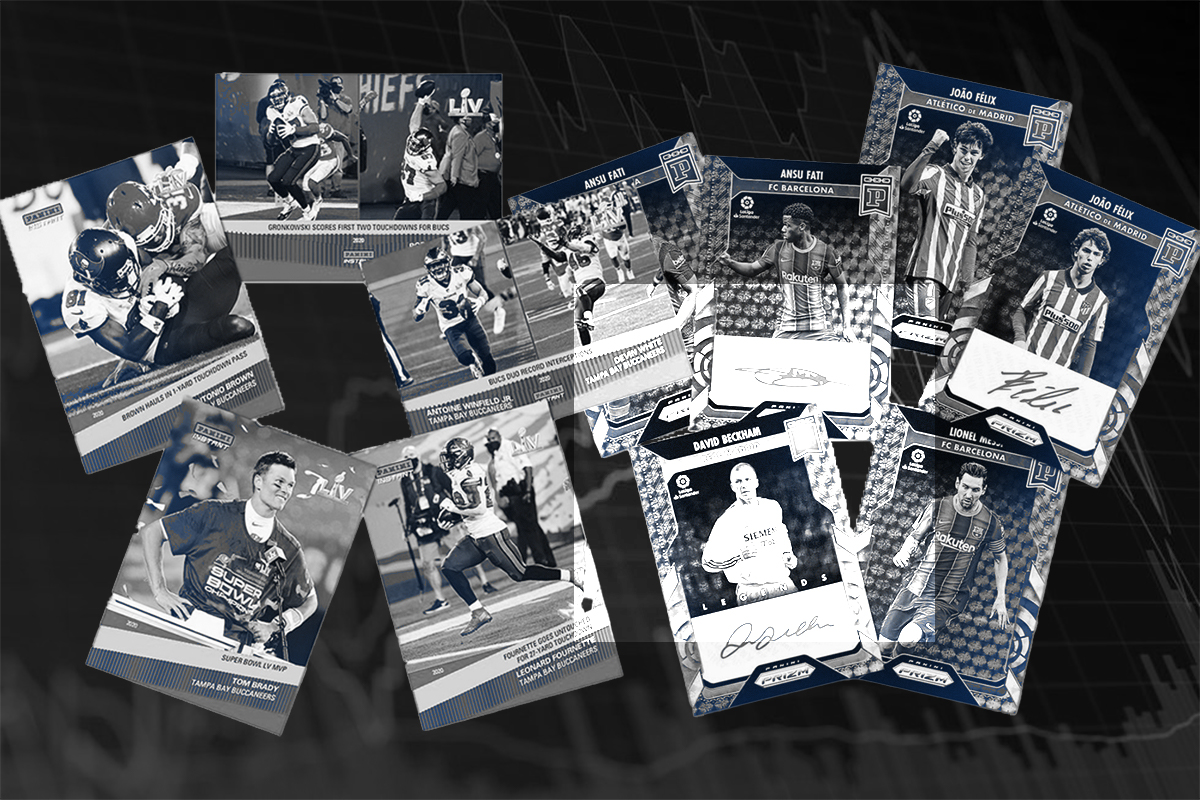 Panini May Pull a Different Card 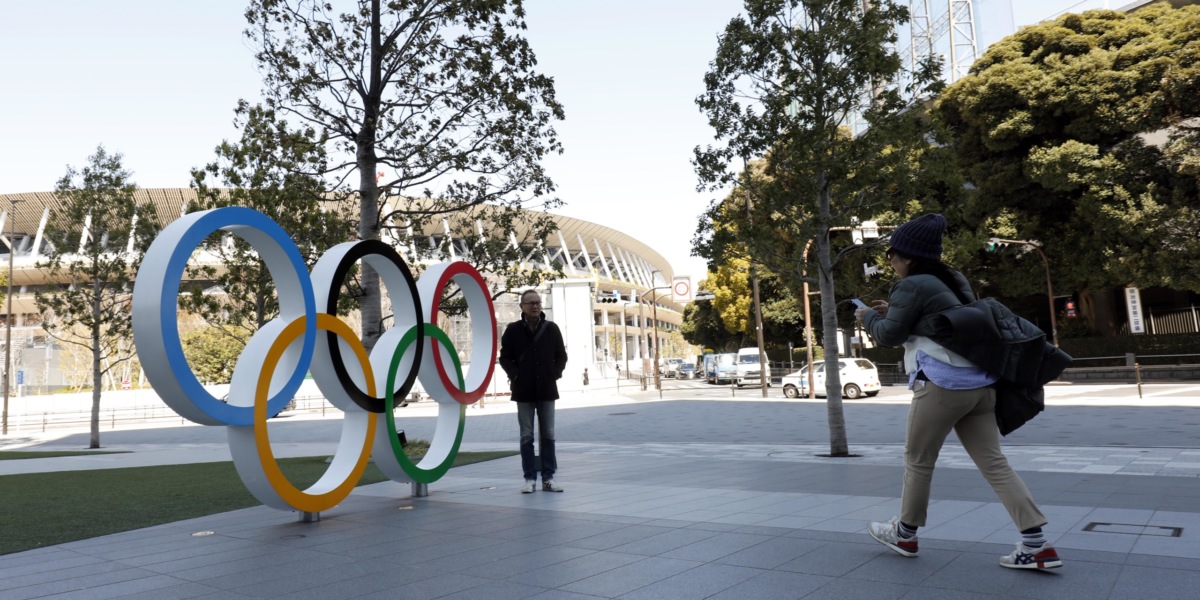 Seiko Hashimoto, a former Olympic speedskater, was appointed as the new president of the Tokyo Olympic organizing committee. 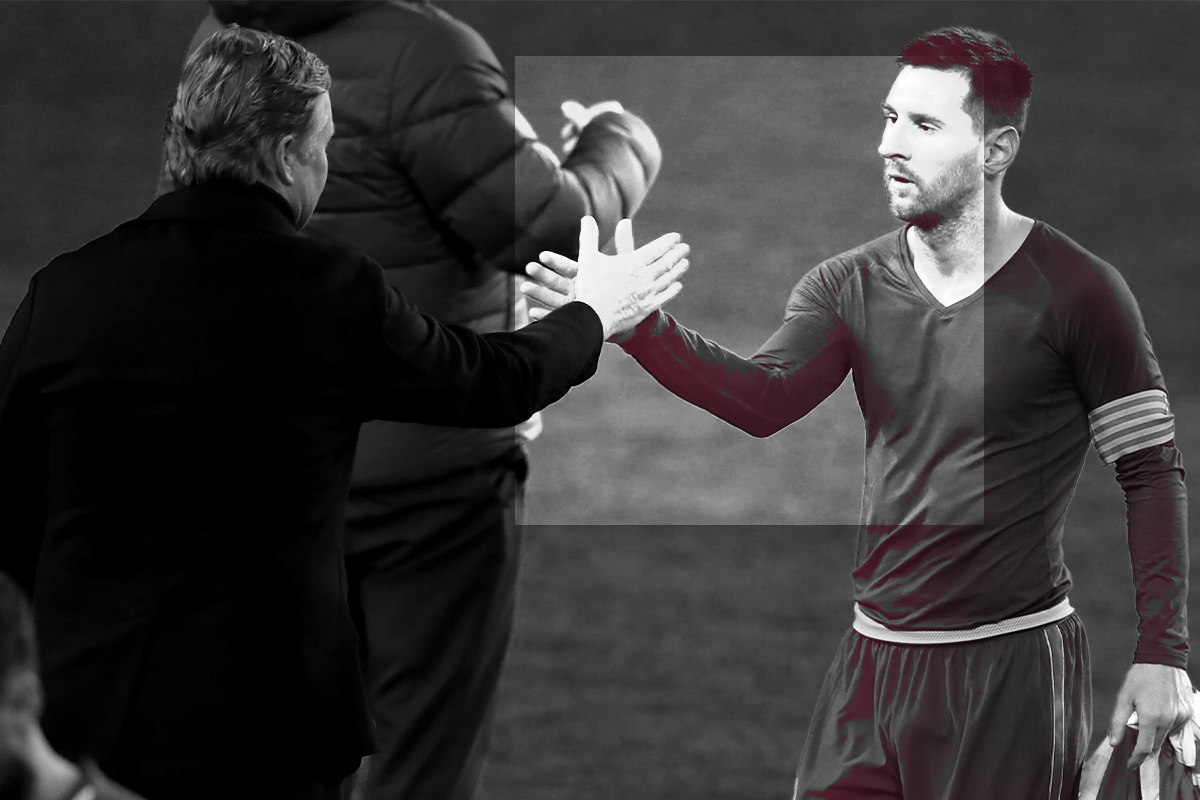 F.C. Barcelona can’t avoid its looming financial issues, partly due to its salary bill — the highest in Europe. 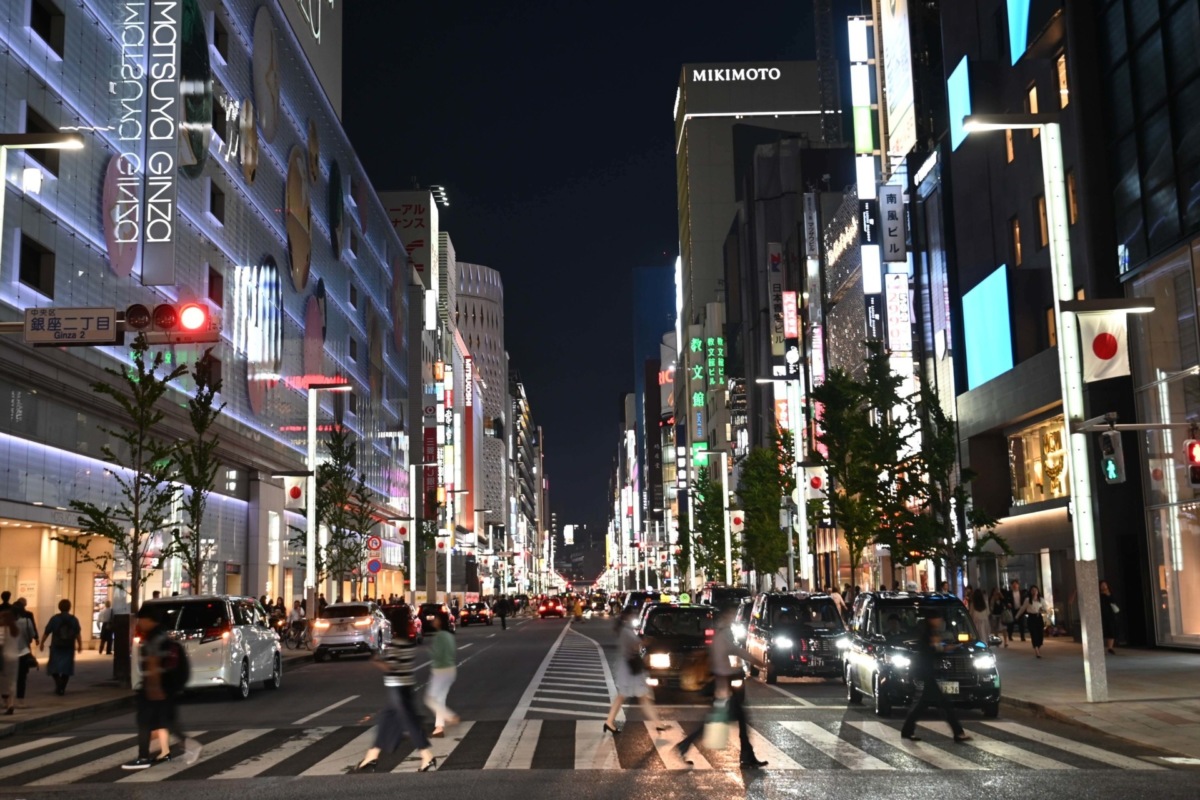 A day after reiterating that the Tokyo Olympics would go on despite the pandemic, organizers released the first of a series of health and safety “playbooks” for attendees. The 32-page […]