Over the weekend in Miami, a racing series began what it hopes is a new chapter of expansive growth in the U.S. and beyond. And Formula 1 was there, too.

The all-female W Series kicked off its third season with two races in Miami that preceded F1’s first Grand Prix in the city.

The W Series will grow to 10 races over eight weekends this year, up from eight races in 2021, each one aligned with F1’s calendar.

“We might have broken some [broadcast] records [in Miami],” W Series media and communications manager Joe Downes told Front Office Sports at the Miami Grand Prix.

There is no entry fee, and all drivers race in a standardized car.

The series has “evolved massively” since 2019, Chadwick told FOS. “If you had told me at the start of last season that we would be in Miami, I don’t know if I would have believed you.”

Chadwick uses F1 team Williams’ simulators and other training facilities as she works toward her “ultimate goal” of driving for its F1 team. 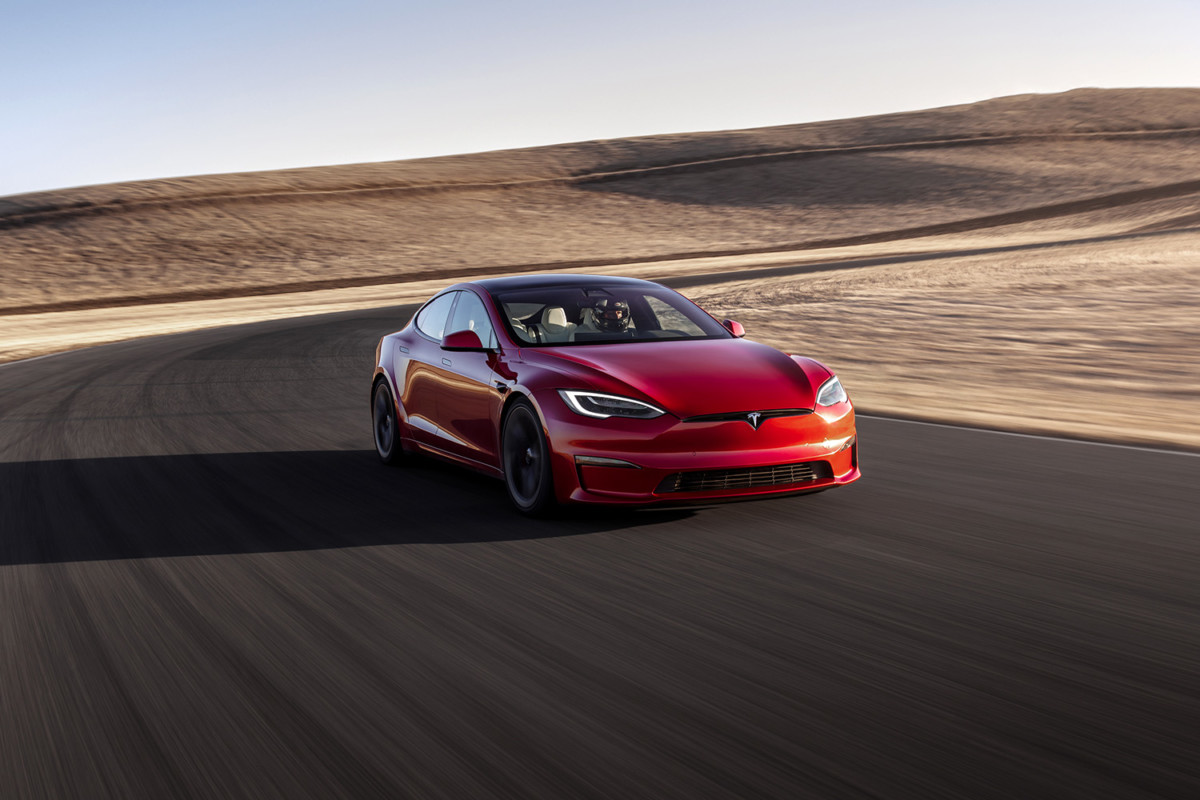