Alone among NFL broadcasters, Fox Sports is experimenting with the use of so-called “virtual” fans during live game telecasts.

The network digitally inserted animated fans in the stands during its Week 1 regional coverage of the Detroit Lions’ 27-23 home loss to the Chicago Bears at an empty Ford Field.

Fox didn’t experiment with virtual fans during Week 2 games. But several on-air talents at the league’s own NFL Network believe that increased use of virtual fans, and louder artificial crowd noise, would improve game telecasts this season.

“Virtual fans? Hey, listen, it’s better than no fans. Why not give it a whirl?” said Colleen Wolfe, host of “NFL GameDay Kickoff” and other shows on a media call. “I feel like it would probably inject a little bit of energy into the broadcast. So why not? They should definitely do that.”

Analyst Joe Thomas is also willing to give virtual fans a shot. The former All-Pro tackle for the Cleveland Browns said the league should also allow home teams to boost artificial crowd noise inside stadiums at key game moments.

“It would make the viewing experience much better. If it’s 3rd and 10, let them crank up the crowd noise. It gets the viewer at home excited,” said Thomas. “They haven’t allowed them to go over certain decibels yet because they really don’t want it to be an advantage one way or the other. But the home field should be an advantage.”

“As a skill player, you thrive off the crowd noise. You can sense the shift of momentum in a game,” the five-time former Pro Bowler for the Carolina Panthers said. “When the home team is starting to lose momentum, and the away team is starting to gain confidence and take over the game, you can feel the shift. You can see the fan’s faces. You can hear the moans. Depending on the city, you can hear the fans turn on their home teams.”

By its own standards, the NFL had a lackluster TV performance in Week 1.

Across TV and digital, NFL game telecasts averaged 16.2 million viewers. That was down 8% from last year’s opening week.

The numbers were worse on cable TV, where audiences for ESPN’s Week 1 “Monday Night Football” doubleheader plummeted 18% and 27%.

Despite a matchup between two 0-1 teams, the league’s Week 2 TV numbers got off to a strong start during the premiere of “Thursday Night Football.” 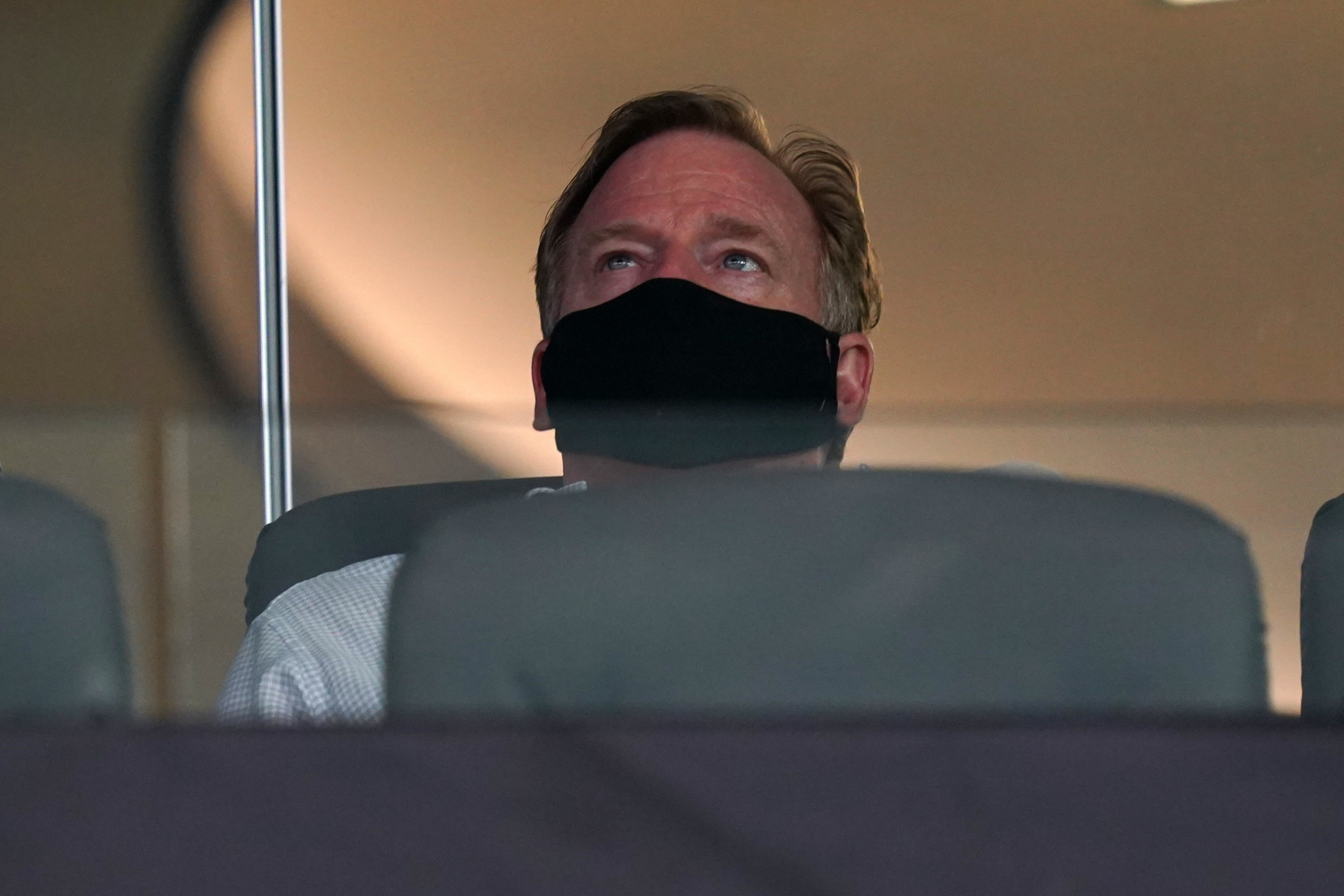 TV audiences for all four of the NFL’s primetime games on NBC Sports and ESPN fell during Week 1 of the 2020 season.

Combined TV/digital viewership for the Browns’ 35-30 win over the Cincinnati Bengals grew 3% to 7.2 million from 7 million for last season’s comparable Week 2 matchup between the Buccaneers and Carolina Panthers.