Story has been updated to include statement from Masai Ujiri.

Toronto Raptors president and CEO Masai Ujiri was shoved violently by a Northern California sheriff’s deputy to spark a scuffle after the Raptors clinched the NBA title in June 2019, video of the incident showed.

The bodycam footage, which was released on Aug. 18, was part of a counterclaim filing in the federal lawsuit brought by Alameda County sheriff’s deputy Alan Strickland. Ujiri, the Toronto Raptors, Maple Leaf Sports and Entertainment, and the NBA are defendants in the federal civil case.

“The video sadly demonstrates how horribly I was treated by a law enforcement officer last year in the midst of my team, the Toronto Raptors, winning its first world championship,” Ujiri said in a statement on Aug. 20. “It was an exhilarating moment of achievement for our organization, for our players, for our city, for our country, and for me personally, given my long-tenured professional journey in the NBA.

“Yet, unfortunately, I was reminded in that moment that despite all of my hard work and success, there are some people, including those who are supposed to protect us, who will always and only see me as something that is unworthy of respectful engagement. And, there’s only one indisputable reason why that is the case — because I am Black.”

The bodycam video showed Ujiri, who is Black, approaching the court where he was stopped and grabbed by Strickland. Strickland, who is white, told Ujiri to “back the (expletive) up” before Strickland pushed Ujiri, who had attempted to show his credentials.

“You’re pushing the president of the Raptors,” Ujiri responded before he was pushed by Strickland again. Ujiri then shoved Strickland. Strickland claims he was punched with “both fists.”

At no point in any of the videos does it show that Ujiri struck Strickland’s face. Alameda County Sheriff’s Office sought Ujiri’s arrest on an assault and battery of a police officer charge, but the county’s DA declined to press charges against Ujiri.

“We are mindful this remains before the courts, but we have always maintained that the claims made against Masai are baseless and entirely without merit,” the Raptors said in a statement. “We believe this video evidence shows exactly that – Masai was not an aggressor, but instead was the recipient of two very violent, unwarranted actions.”

“The events of that evening cast a pall over what should have been a night of celebration, and the year since. While Masai has the full backing of Raptors and MLSE as he fights this injustice, we are aware that not all people have similar support and resources. This is a spurious legal action that MLSE, the NBA, and especially Masai should not be facing,” the team said.

Strickland alleged he suffered a concussion along with other injuries to his head and neck.

A message left with Strickland’s lawyer was not immediately returned. Bay Area Fox affiliate KTVU was the first outlet to report on the filing. 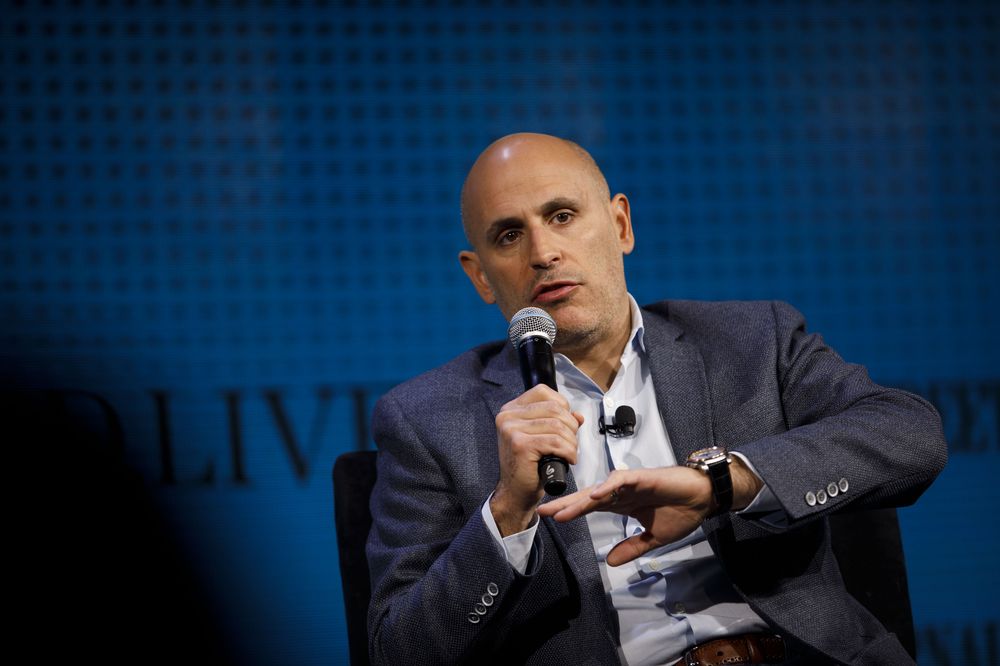 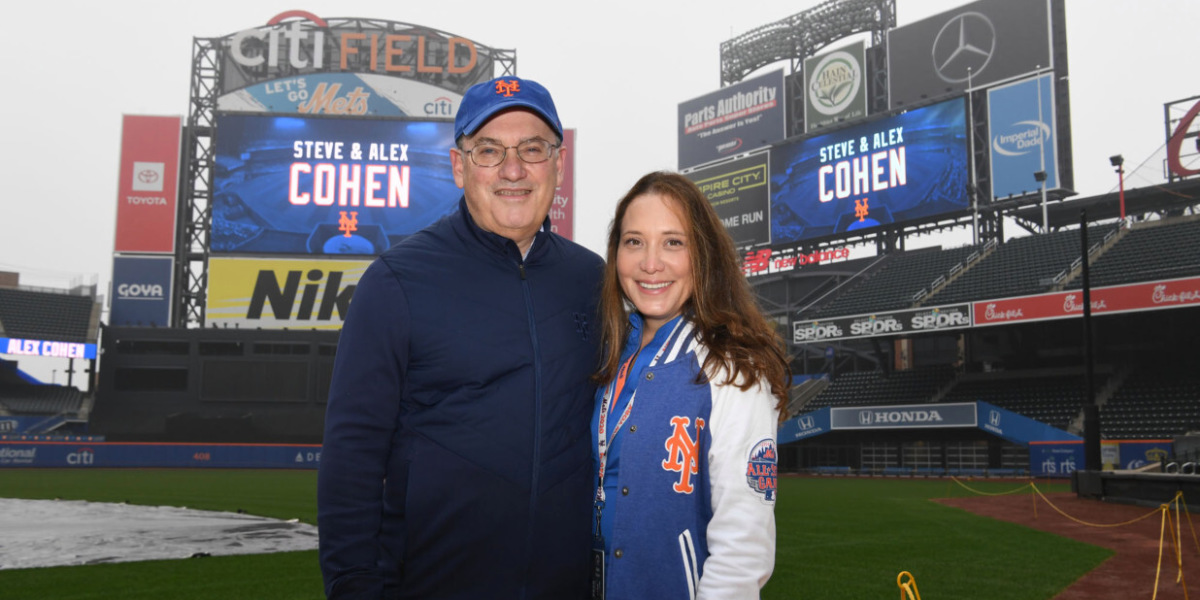 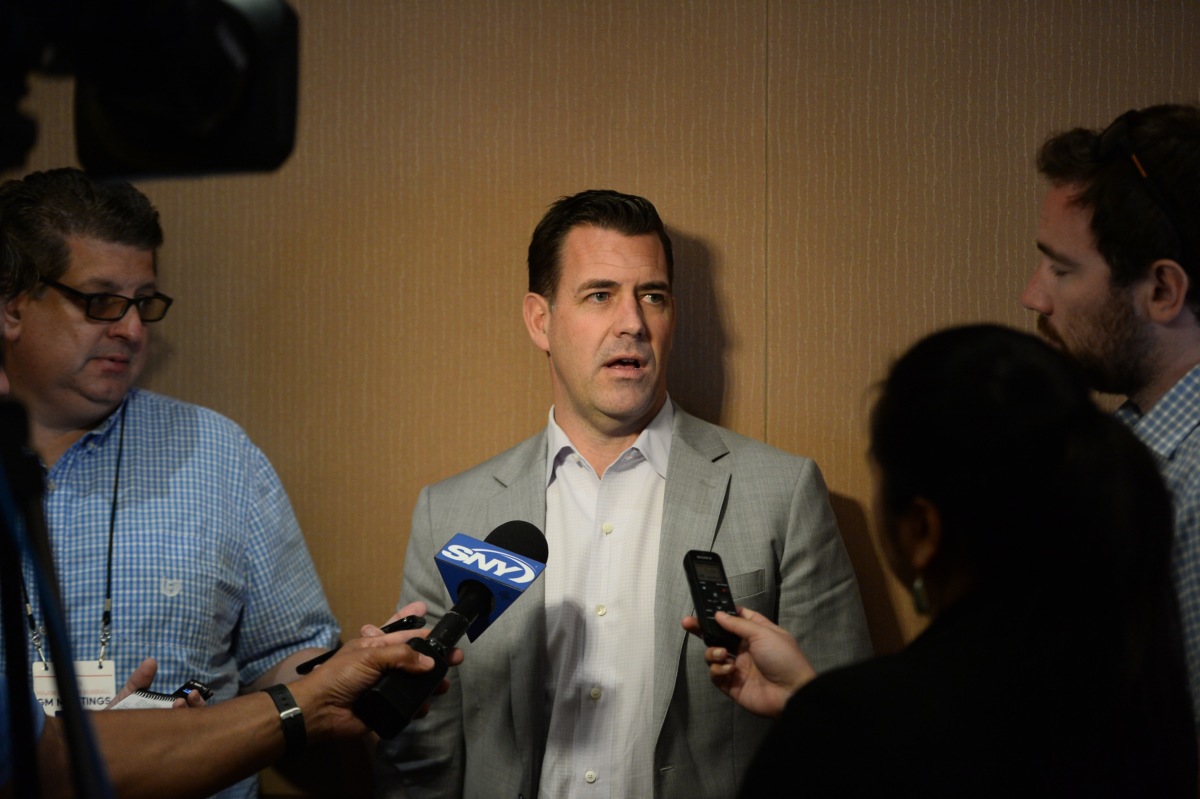