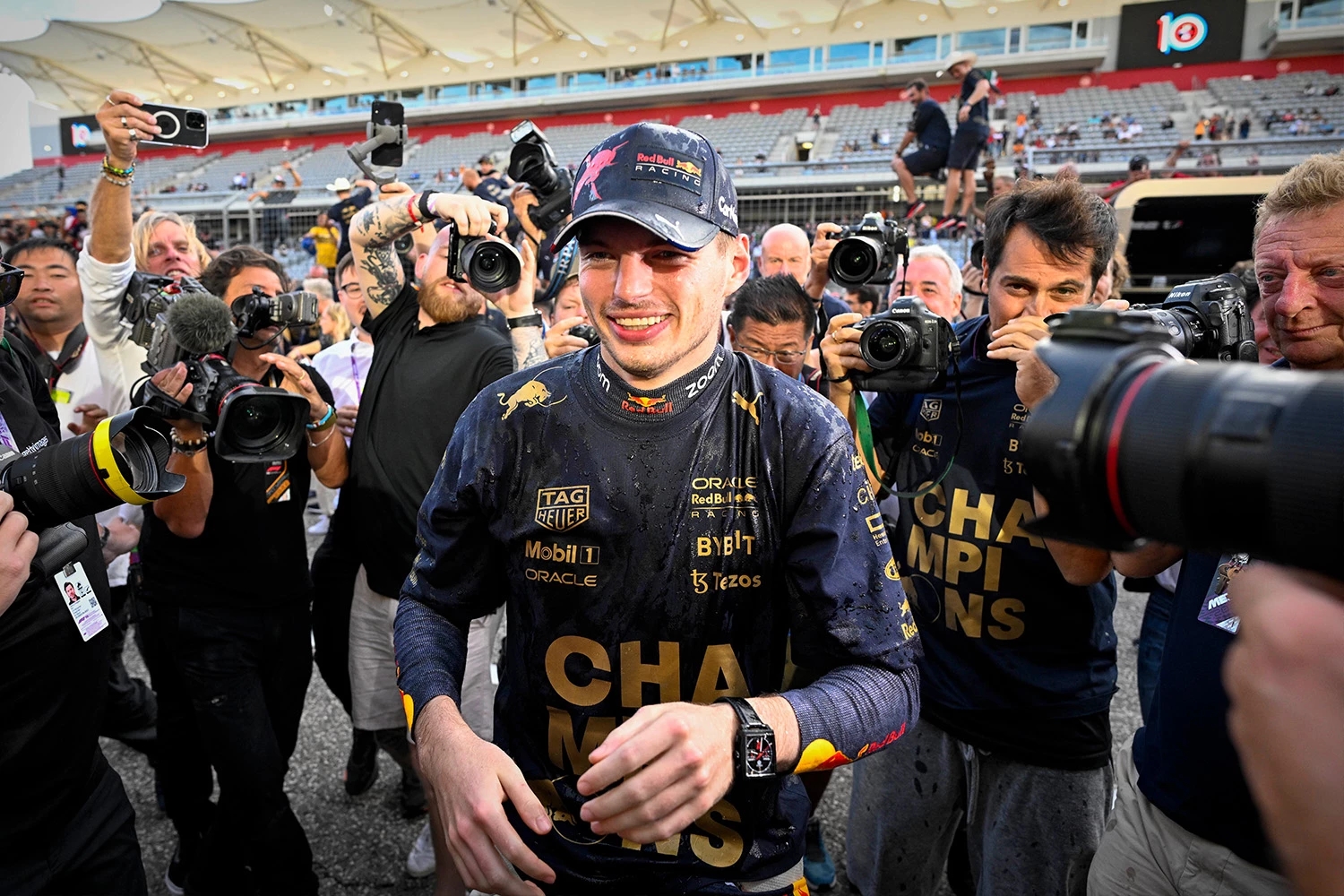 Max Verstappen is Formula 1’s highest-paid driver — though rival Lewis Hamilton makes up the gap off the track.

Red Bull’s Verstappen, who wrapped up his second consecutive driver’s championship on Sunday, booked $60 million in 2022, with $20 million coming from bonuses, according to Forbes.

Retiring legend Sebastian Vettel and Daniel Ricciardo, whose contract with McLaren is being terminated early, tied for sixth in earnings with $17 million. Ferrari’s Carlos Sainz, eighth with $15 million, and McLaren’s Lando Norris, $11 million, filled out the top 10.

While Forbes’ tabulation only included salaries and bonuses from drivers’ F1 teams, Hamilton brings in an estimated $8 million through endorsements and investments. The revered driver’s deals include ones with IWC, Monster Energy, Puma, and, naturally, Mercedes-Benz.

He also owns a stake in the Denver Broncos and launched a film and TV production company called Dawn Apollo Films. 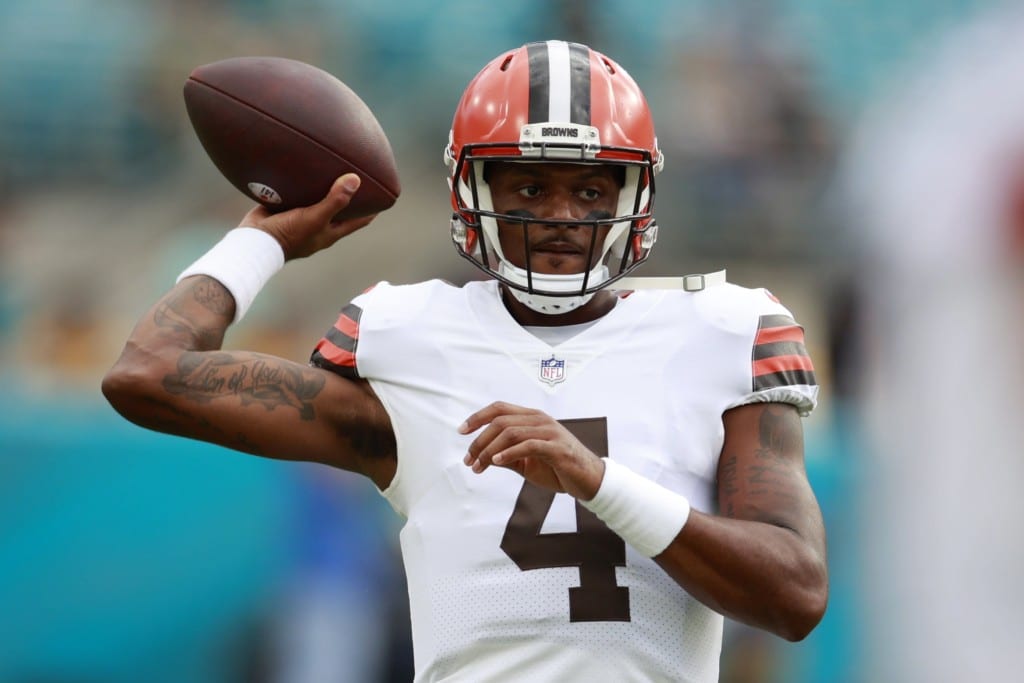 Browns quarterback expected to be reinstated on Monday after 11-game suspension. 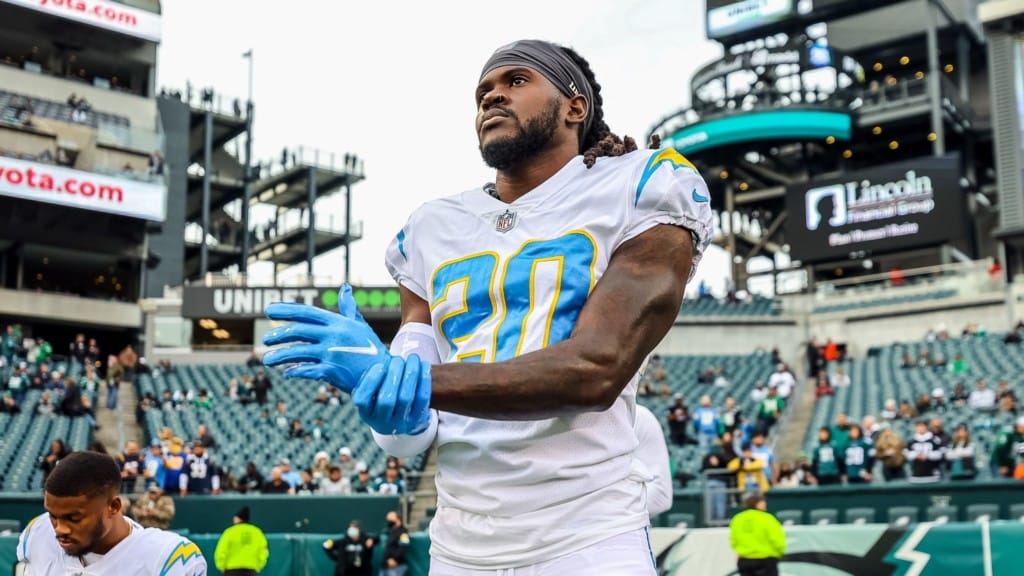 For Some Pro Athletes on Visas, The Future Isn’t Guaranteed

Lawyers and agents fight to keep the door open for international athletes. 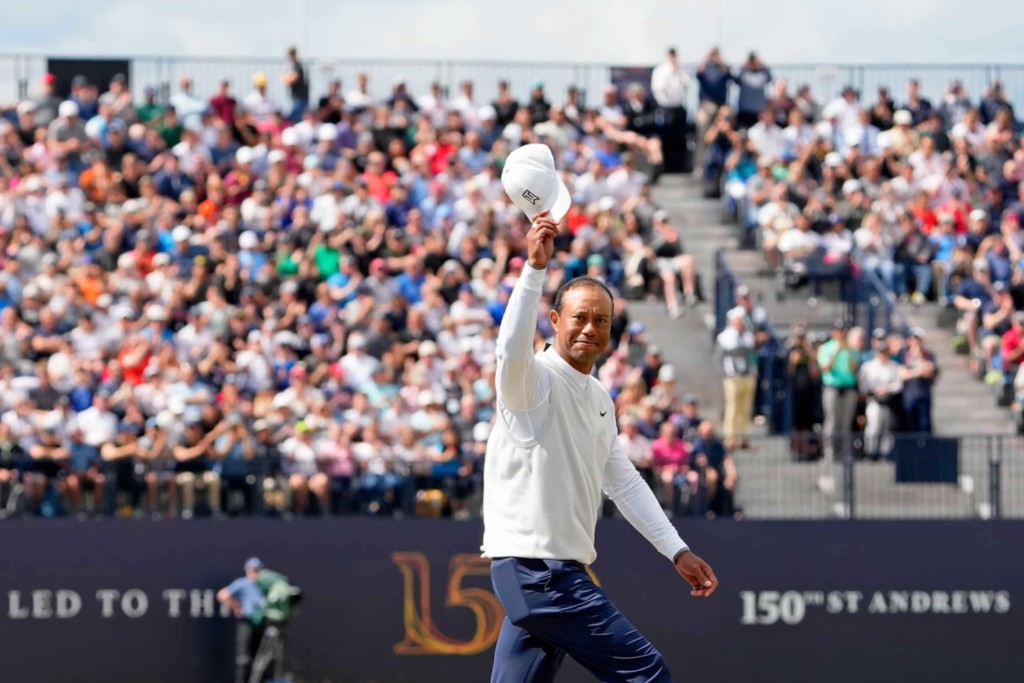 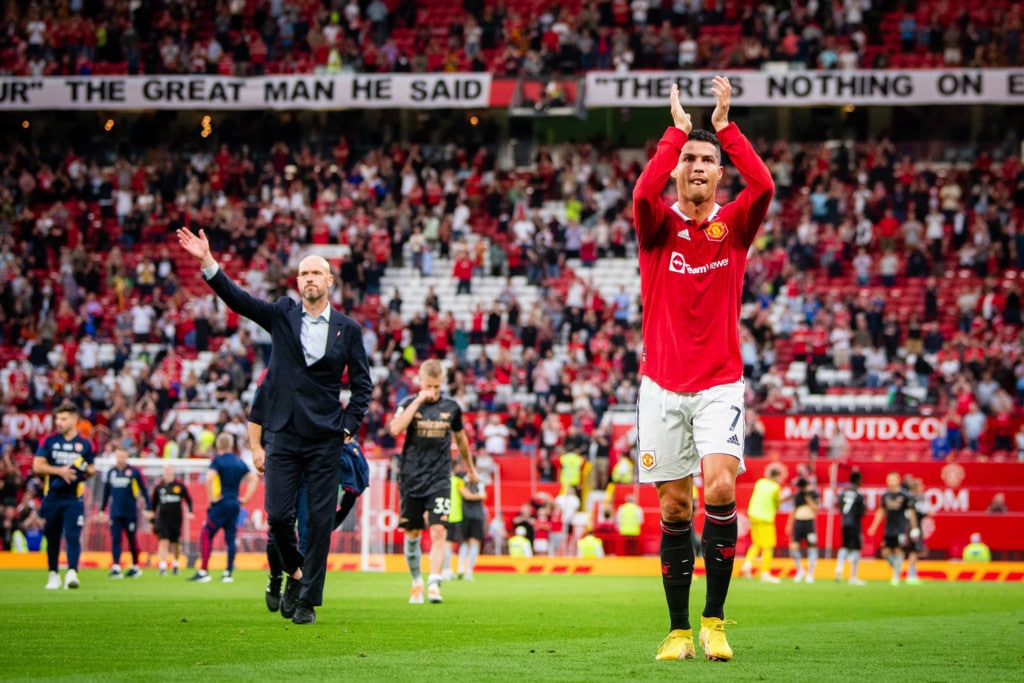