(Appetize is a proud partner of Front Office Sports)

Over the last six months, stadiums, venues and arenas have been forced to rethink how they create a safe and positive atmosphere for sports fans. One critical part of this is eliminating unnecessary physical contact between fans and venue staff as well other fans.

Kevin Anderson, co-founder and chief strategy officer of Appetize, spoke with Front Office Sports on how the company has been able to help their venue partners understand how they need to modify their strategies in this regard.

“March and April were times where we needed to give our current customers and potential customers some space to make sense of everything and decide what their new strategies would be — and to start to look at contactless and mobile and online ordering technologies as a way to reopen their venues,” Anderson said. “If it wasn’t their strategy before, it’s very much part of their strategy going forward.”

When Appetize launched in 2011, it was among the first tech companies to deliver a mobile and online ordering solution with an API driven, cloud-based, Android-based technology platform in stadiums. In a post COVID-19 world, this type of solution is more important than ever — and it’s proven to be effective. In fact, John Moncke, executive vice president of stadium and brand revenue at Sporting KC in Kansas City, recently revealed 10% of stadium revenue comes from mobile ordering.

In addition to offering “tap to pay” solutions like Apple Pay and positioning a payment terminal at least six feet away from a cashier, teams can also give fans the option to order food via their mobile devices. This includes an ordering function within a venue or team’s official app. More than 35 different properties use Appetize within their app to allow fans to order concessions for pickup or delivery to their seats.

However, teams also need to be able to enable mobile ordering outside of the app through a browser window. More and more organizations are beginning to enable this functionality through location-specific QR codes.

“As you can imagine, there’s a million different applications of QR codes for mobile ordering,” Anderson said. “I can put QR codes in the backs of seats and mimic what an in-seat waiter or a snack vendor would have done. I can even put QR codes on table tops in my VIP restaurants and allow people to order at their table.”

Some venues will even give fans the ability to order prepackaged meals ahead of time in order to cut down on time spent waiting in line — like Dodger Stadium — which will make physical distancing easier.

“In the venue, we incorporate a lot of technology that communicates with the fan about their order,” said Anderson. “We have order status boards that show the order number and the name on a screen above concession stands to let people be spaced out but still see when their order is ready. We also have message alerts that let the guests know when their order is ready to be picked up or about to be delivered to their seats. So there’s a lot of technology that we provide that allows people to time their pickup or their delivery in a fashion that allows them to be socially distant and safe.”

As fall sports get into full swing, Anderson and Appetize plan to continue to bring a number of solutions to venues that will keep fans happy, safe, and well-fed.

“We come out with new releases and new updates every two weeks,” Anderson told FOS. “Our venues pay us to be innovative and to keep the platform updated. You really just can’t do that on a windows-based legacy solution.” 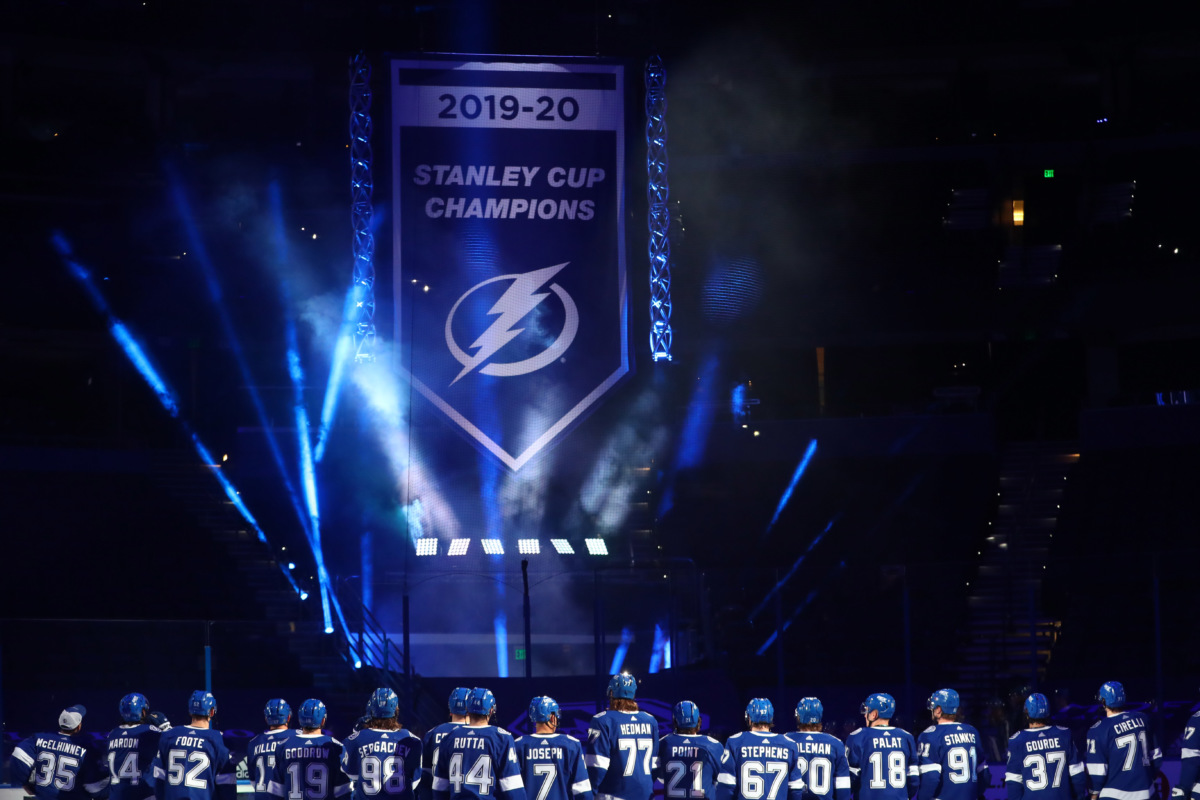 (AdventHealth is a proud partner of Front Office Sports) With the start of 2021, anticipation continues to mount for the Tampa Bay Lightning’s opportunity to defend their Stanley Cup title. […] 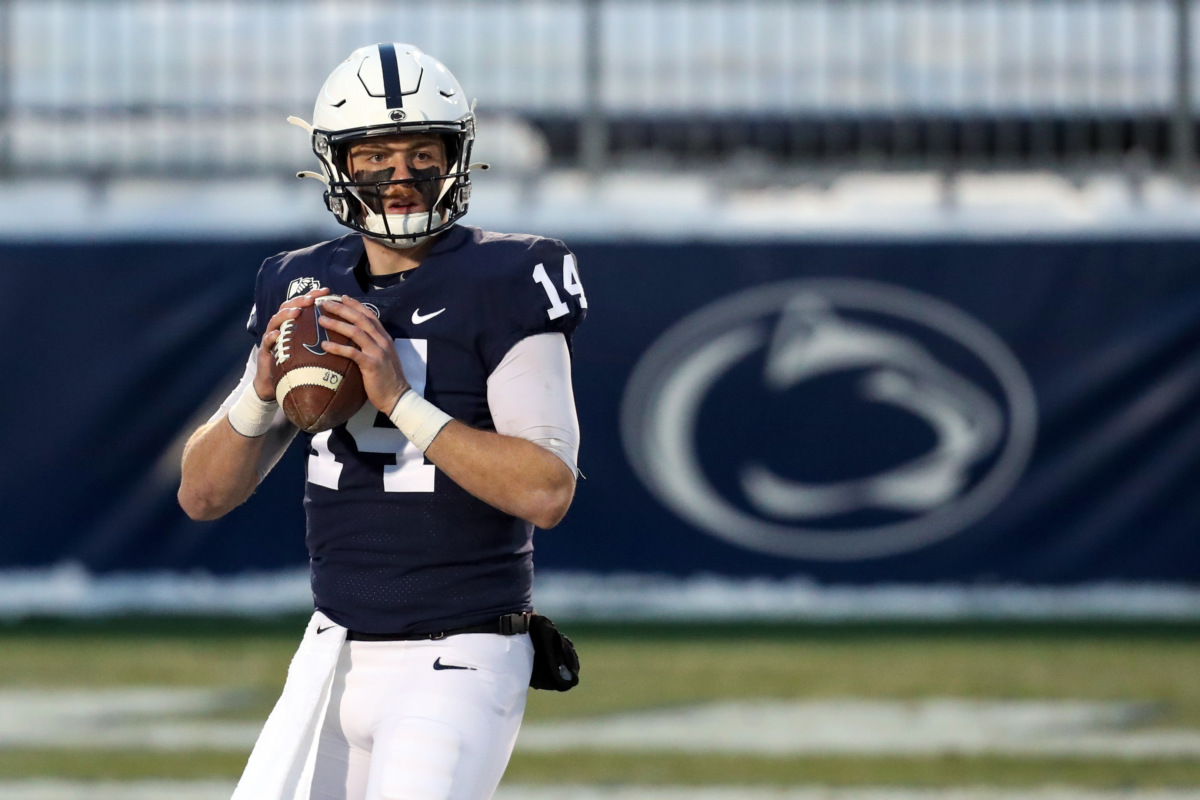 (EngageMint is a proud partner of Front Office Sports) As a challenging college football season concludes, many college athletic departments are taking lessons learned in engaging fans from a distance […] 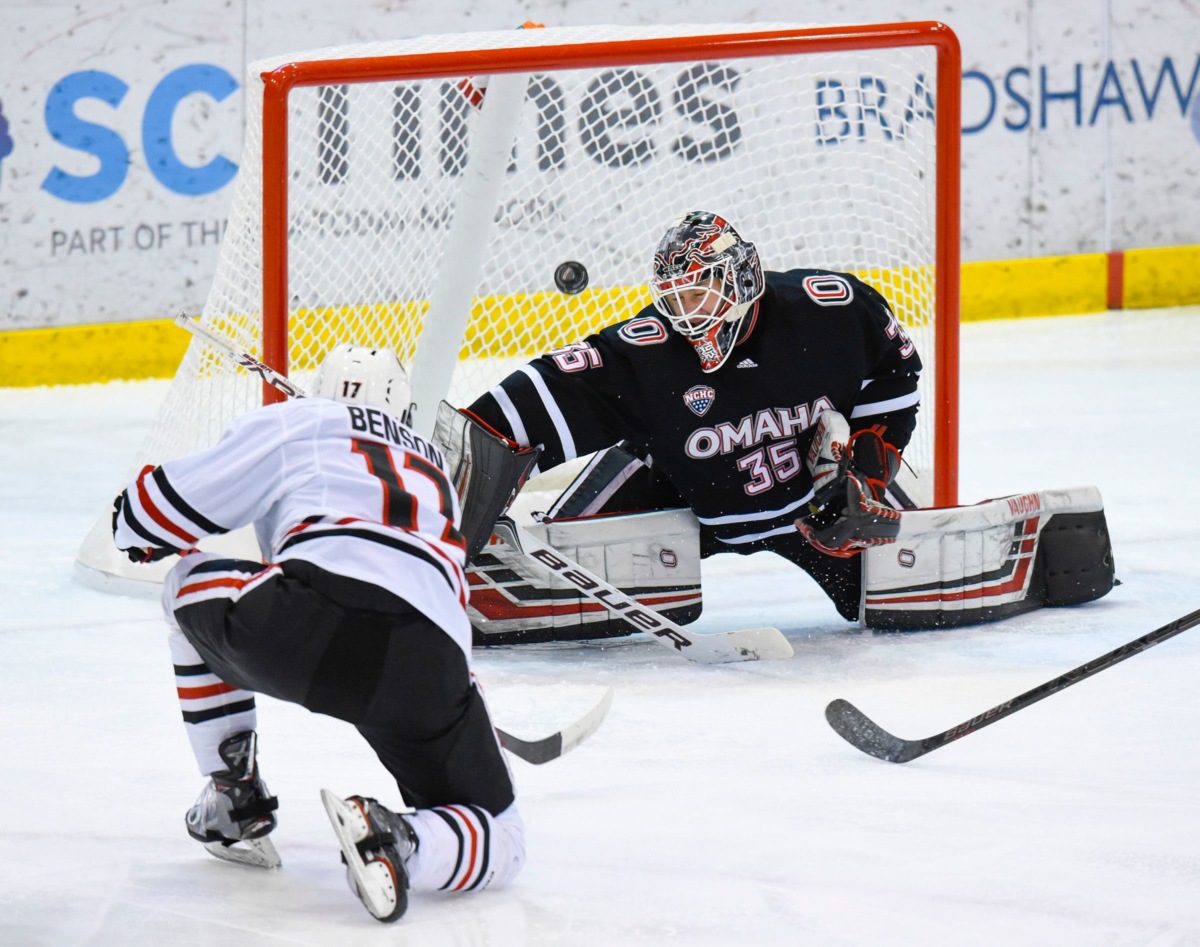 (From Now On is a proud partner of Front Office Sports) Taking a page from the NBA and the NHL, the National Collegiate Hockey Conference (NCHC) invited its member teams […] 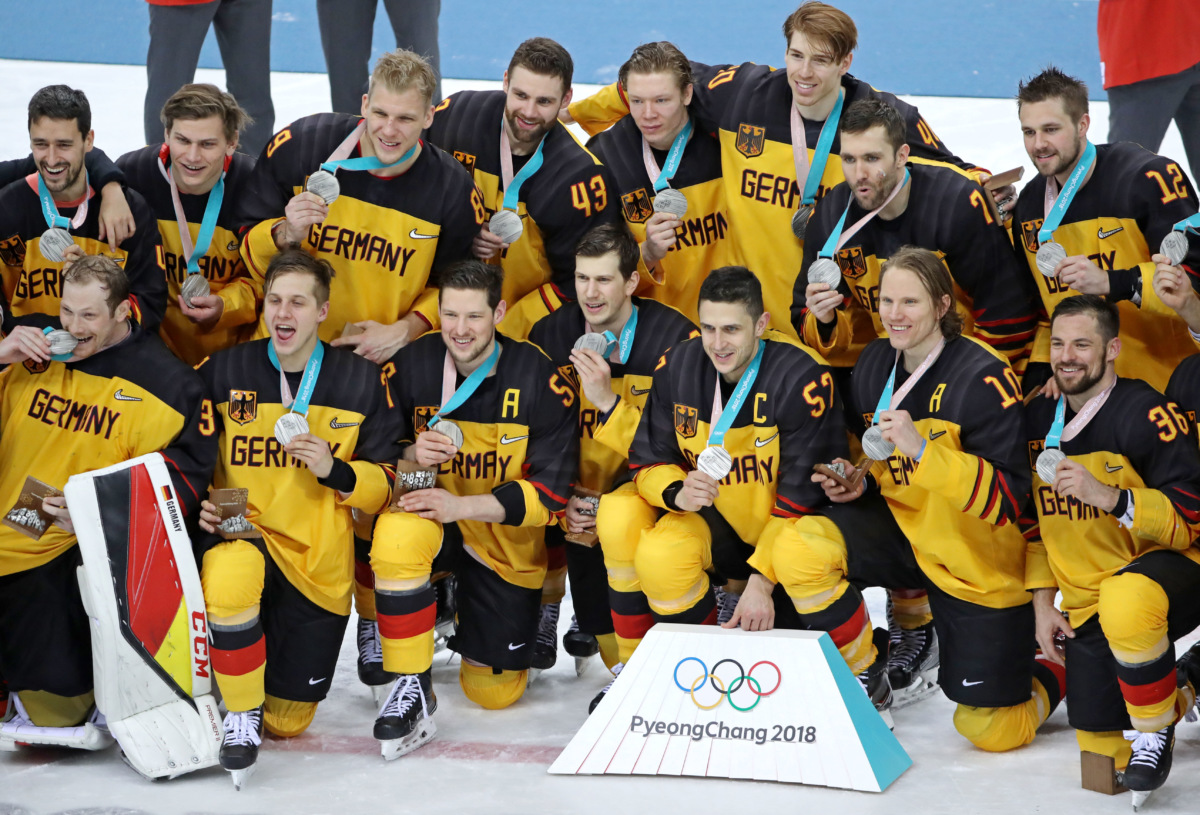 Rather than promote a product, the DOSB chooses to have their athletes act as influencers to encourage participation in Olympic sports.