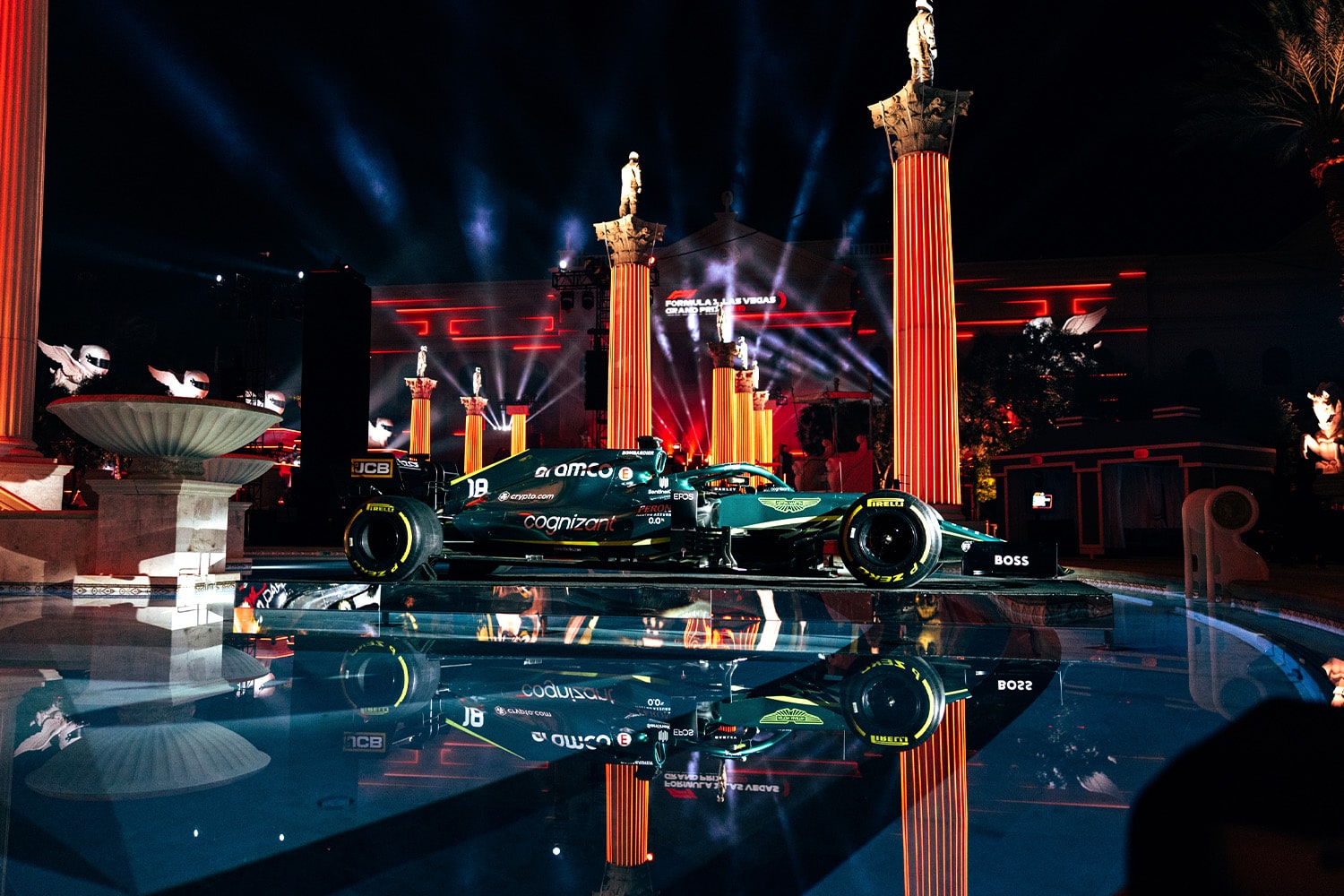 Formula 1’s Las Vegas Grand Prix will have more than double the economic impact of the Super Bowl, according to a recent analysis.

The F1 race weekend, slated for Nov. 16-18, is estimated to bring $1.3 billion in spending to the city, according to Applied Analysis.

Applied Analysis conducted a similar projection for the 2024 Super Bowl, which will also be held in Las Vegas, and found that the game and associated events would bring a $600 million economic impact to the city.

Meanwhile, organizers of the Miami Grand Prix announced that they had increased the event’s grandstand capacity by 3,000 to meet demand, bringing it to 56,000. Team paddock areas will be located on the Miami Dolphins field, with the track circling Hard Rock Stadium.

The race will be offering “campus pass” general admission tickets that will allow broad access around race areas. 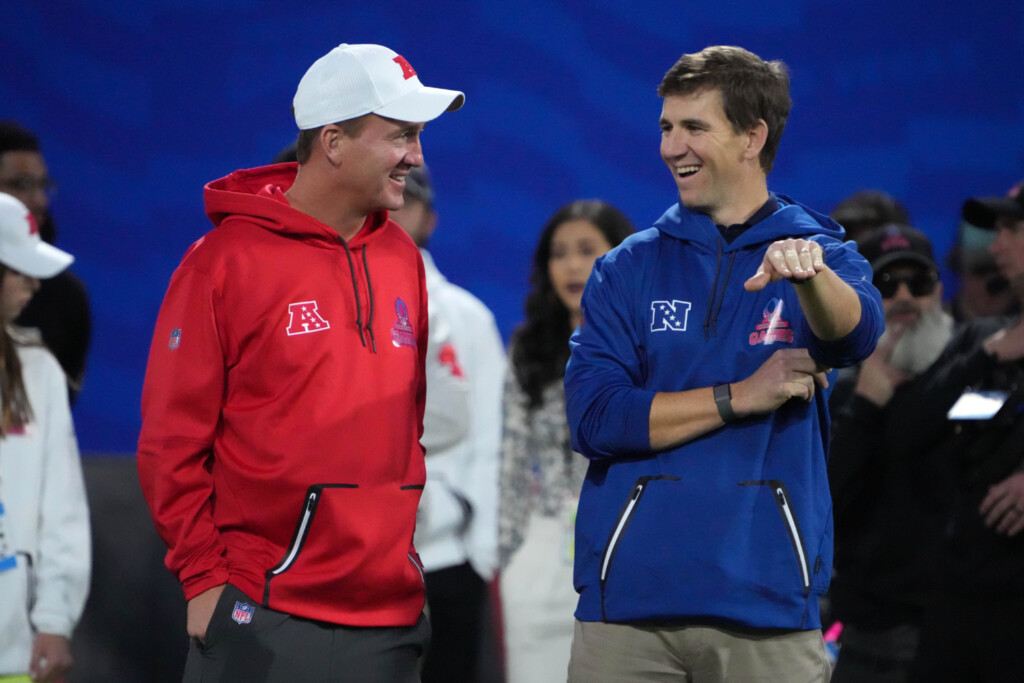 Fixing The NFL’s Only Meaningless Game

Peyton and Eli Manning are coaching the series of flag football games. 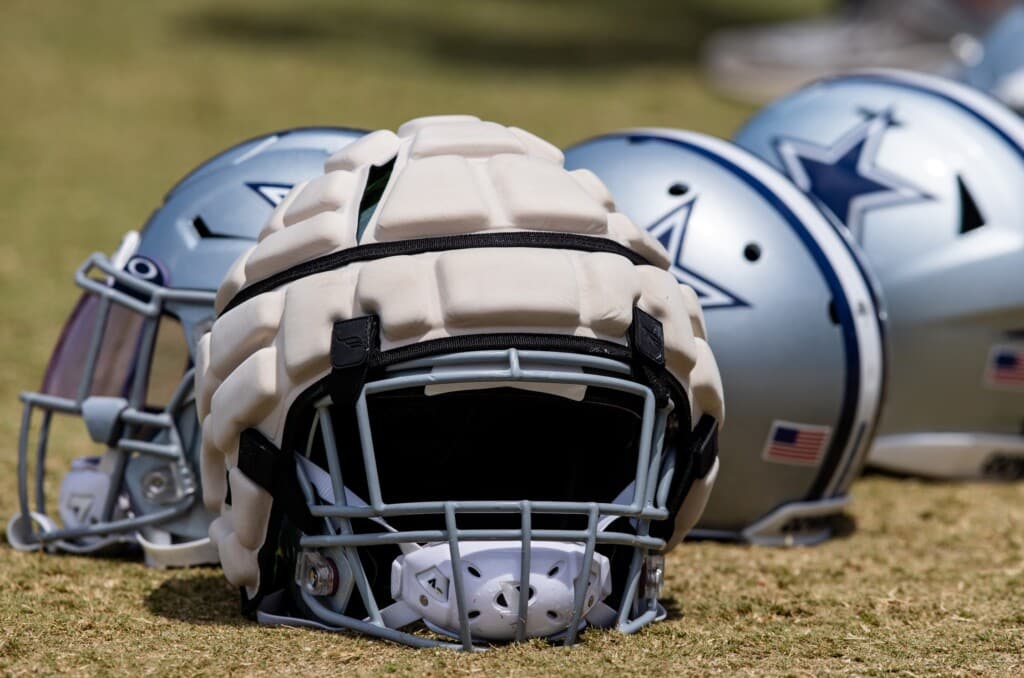 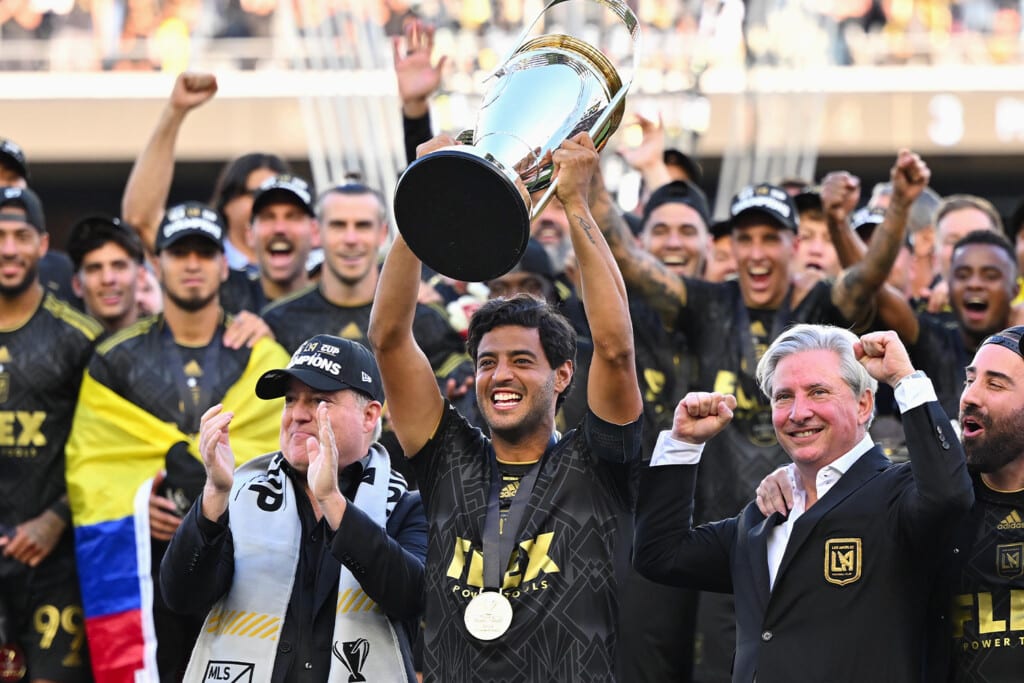 Average team valuations have risen 85% from $313M to $579M since 2019.
Sign up for our newsletter.
The influence of sports on business and culture.
See latest edition