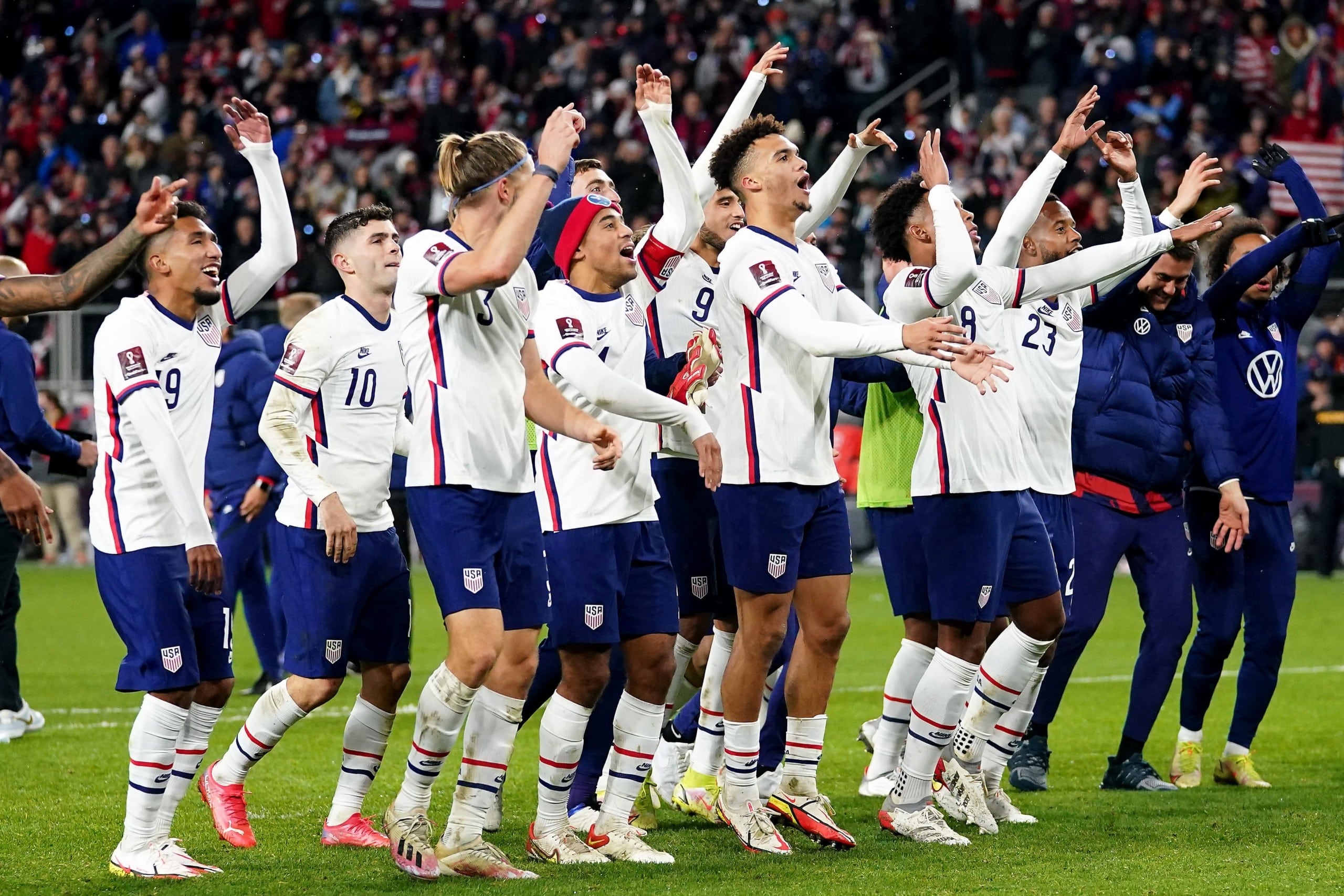 On the wall of its practice facility at the Al Gharrafa SC Stadium in Ar-Rayyan, the team has posted a crest with rainbow stripes to protest Qatar’s anti-LGBTQ+ laws. The team usually employs red stripes.

The U.S. men, however, will not be able to wear rainbow crests, as that would prohibit strict FIFA rules that prohibit any show of “political” viewpoints on kits. The governing body said the Danish men’s national team couldn’t wear practice jerseys that said “human rights for all.”

Teams have, however, come up with more creative ways to illustrate their distaste for Qatar’s actions — both its laws and reports that it has mistreated migrant workers.

The English national team will wear “OneLove” armbands, and the Danish men will wear monochromatic kits that make it difficult to see logos. 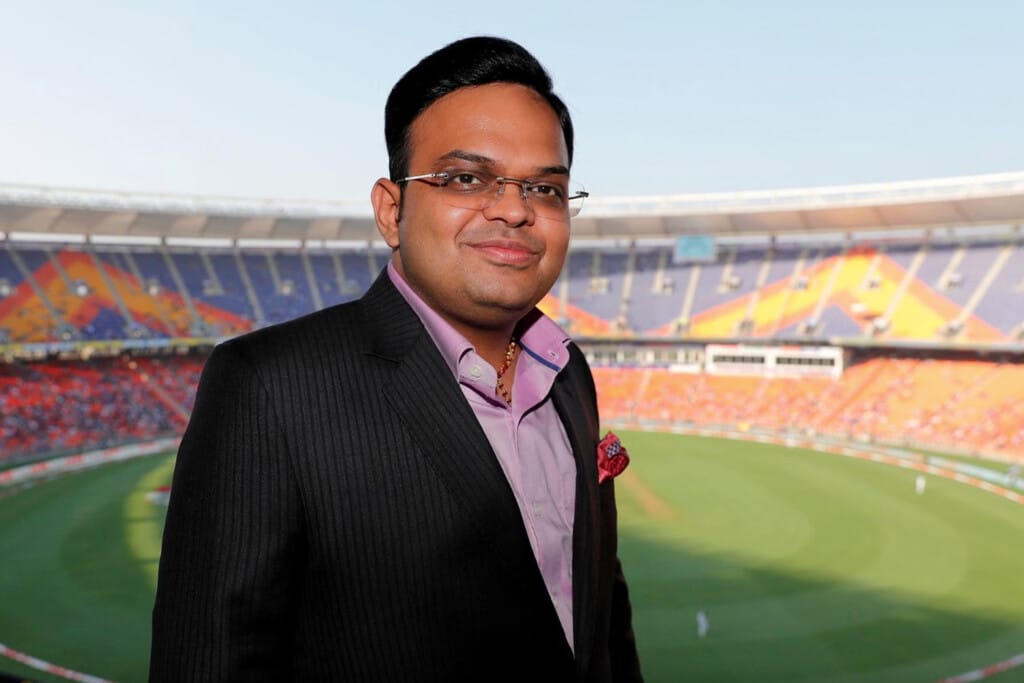 Cricket Could Be Added to Summer Olympics by 2028

Optimism is rising that cricket could be added to the 2028 Olympics. 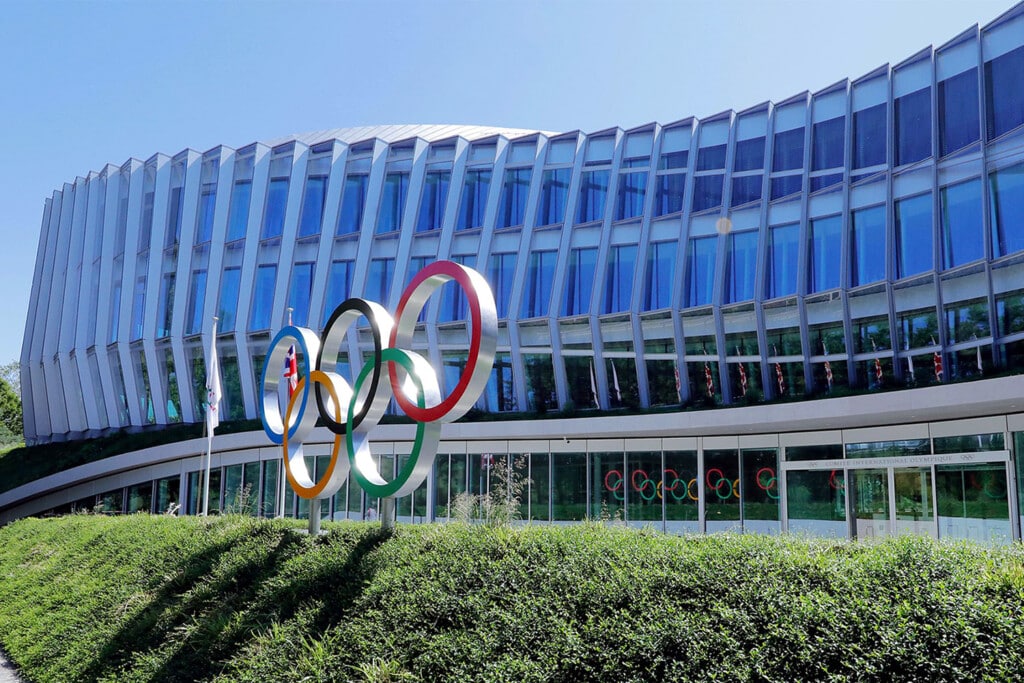 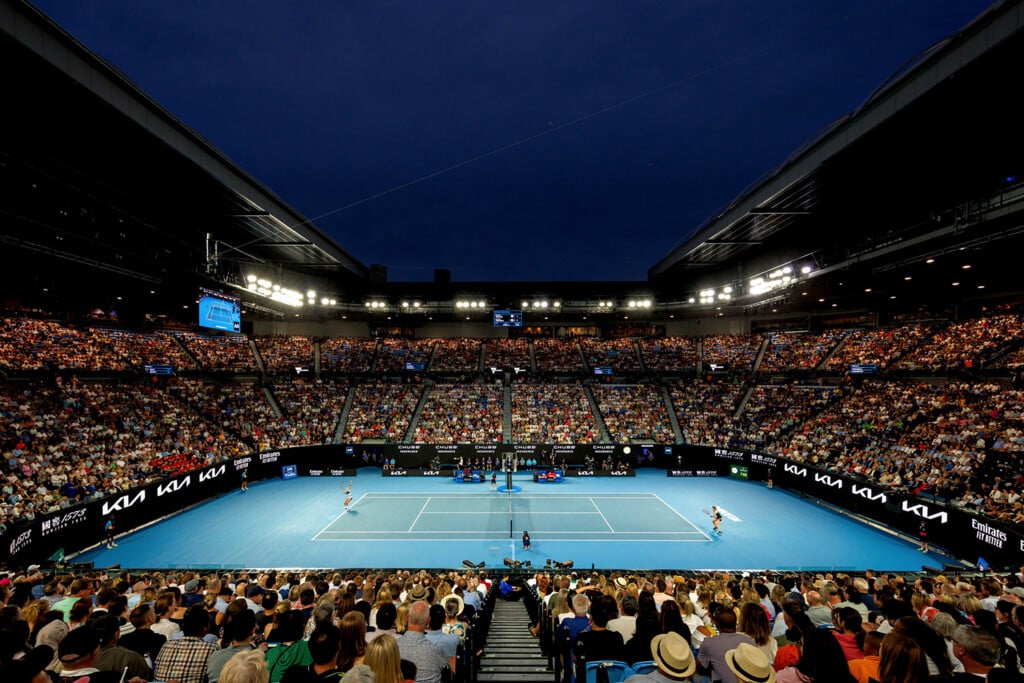 The first Grand Slam of 2023 drew better-than-expected attendance.
Sign up for our newsletter.
The influence of sports on business and culture.
See latest edition