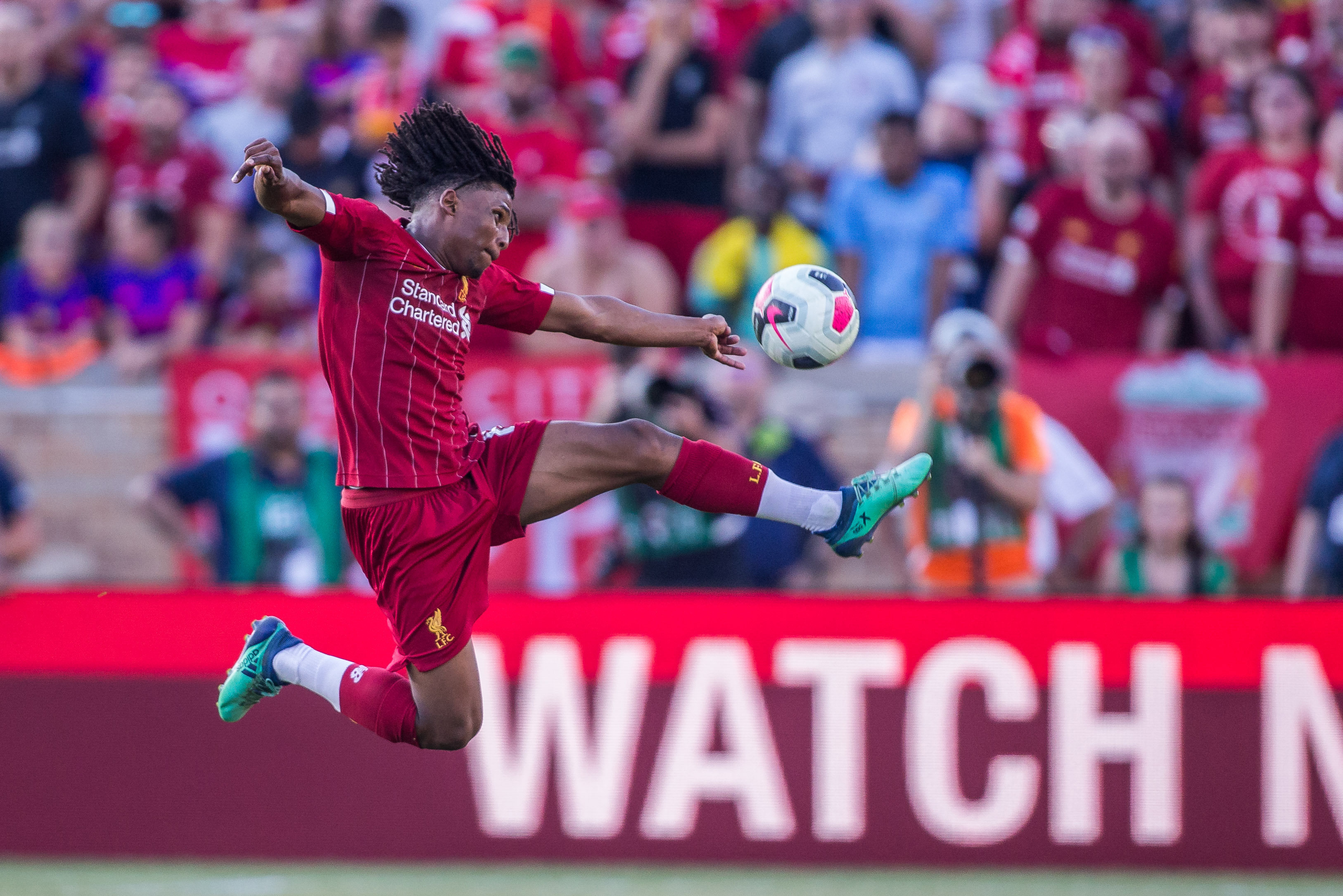 Jul 19, 2019; South Bend, IN, USA; Liverpool forward Yasser Larouci (65) controls the ball in the air during the first half of a preseason preparation soccer match against the Borussia Dortmund at Notre Dame. Mandatory Credit: Trevor Ruszkowski-USA TODAY Sports

Uninterrupted, which has found traction as an athlete empowerment brand showing another side of athletes from North American leagues, is looking towards athletes in Europe – and in soccer, specifically – for further growth.

Earlier this month, the media company co-founded by LeBron James and business partner Maverick Carter signed a development agreement with David Beckham’s newly formed content house Studio 99. As part of that deal, the two companies will co-produce a documentary series on the launch of Inter Miami CF, the MLS club set to launch in 2020 that Beckham co-owns.

But Uninterrupted is planning to go dive much deeper into the sport beyond that deal, and currently has several different projects in development specifically around soccer and its players.

“Soccer is the most-watched sport around the world. The athletes playing the game, from those playing in leagues in Europe to the national teams, are influencing culture in the U.S. in a way we haven’t seen before,” Carter said. “Our strategy is to empower international soccer stars by giving them a platform within U.S. media that feels authentic to them while also continuing to build our brand in Europe and beyond, by shining a new and different light on the players European audiences already know and love.”

The first iteration of that will be around a new partnership with Liverpool F.C. – the UEFA Champions League-winning club that James invested in and has been a part owner of since 2011. The two sides have signed a content partnership and development deal that will include the development of several documentaries and series that feature both the club and its players

While Carter did not name other specific projects as some of those deals have yet to be finalized, he noted that they will run the gamut across a variety of mediums – akin to what Uninterrupted has found success with North America-based athletes.

“We are working on several content deals, documentaries and series, some with individual players, some with specific teams like Liverpool,” Carter said. “Men and women, at all levels of soccer and from every corner of the Earth, are simultaneously building businesses, influencing fashion and the arts and impacting the culture in positive ways.”

Carter specifically noted the Love is UNINTERRUPTED hoodie it partnered on with U.S. Women’s National Team and Reign FC star Megan Rapinoe and Sue Bird of the Seattle Storm in the WNBA as an example of a way these deals could “give voice to that side of these athletes.”

“Ultimately, it’s about connecting with the athletes and the soccer fans in a way that feels genuine and relevant to both, be it through content, clothing or in-person,” he said.

In addition to working with Rapinoe, Uninterrupted has also worked with PSG and French National Team star Kylian Mbappe as well as the U.S. Women’s National Team.

READ MORE: UNINTERRUPTED Teams Up with Rapinoe and Bird

However, Uninterrupted is not limiting itself to soccer as it looks towards Europe.

“There are so many tremendous European athletes, from basketball stars to tennis stars, some playing here in the U.S., some playing in Europe or elsewhere,” Carter said. “Let’s explore who they are, where they come from and what’s important to them off the court or off the field. We know these athletes are incredibly dynamic and if given the chance, we think European audiences will respond to this kind of storytelling.” 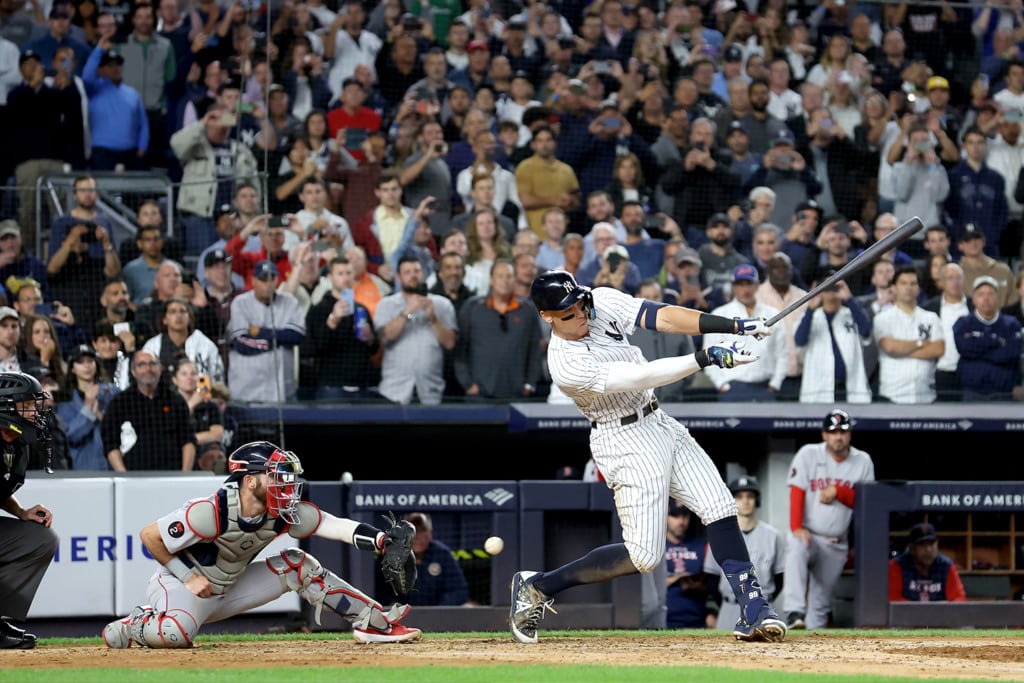 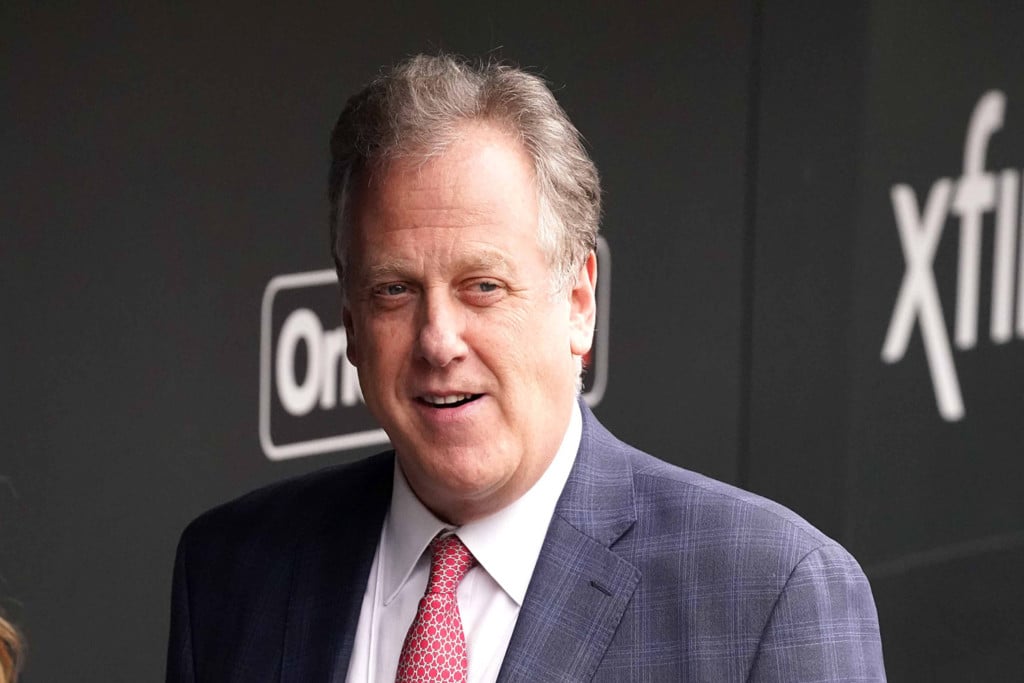 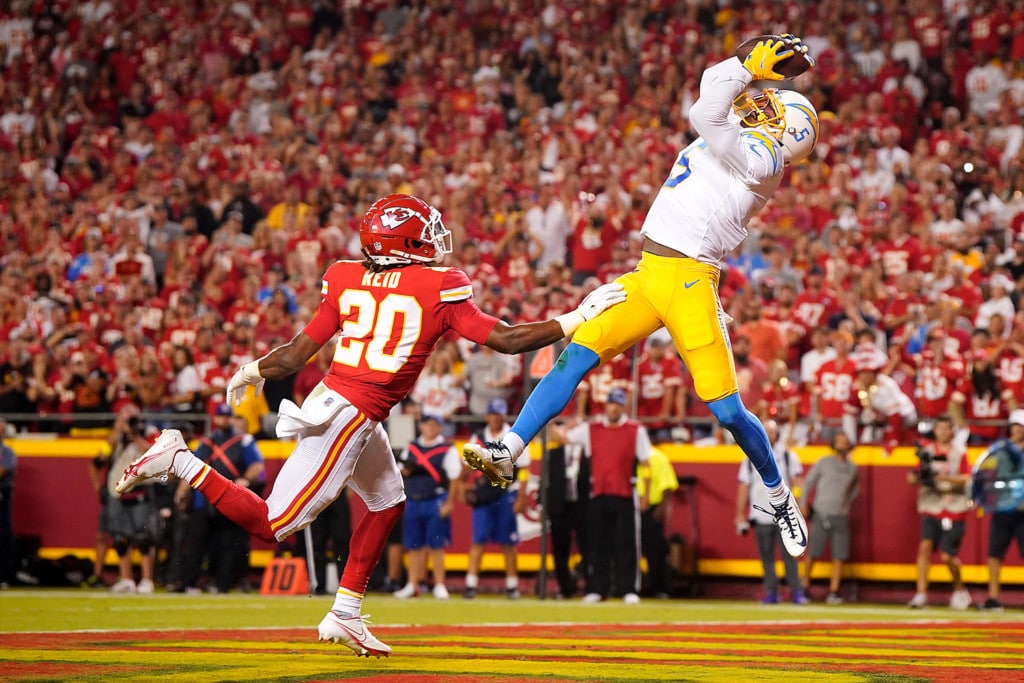 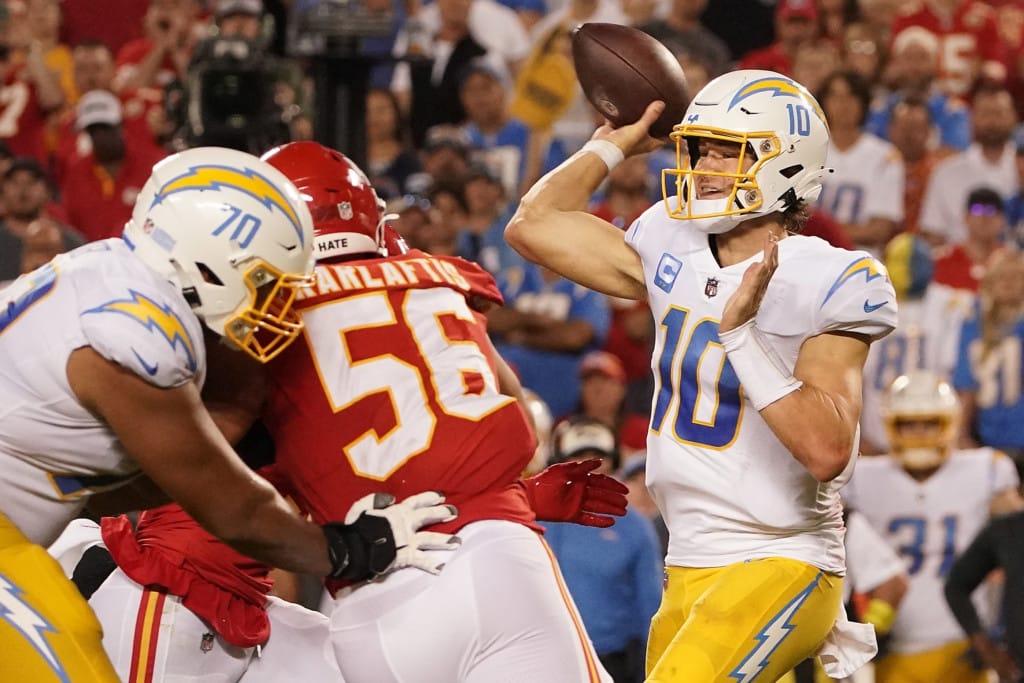