UFC Looks to Asia as Next Frontier of Expansion Efforts

UFC has worked for two decades to establish cultural footholds in North America, Brazil, Australia and New Zealand. Now, it’s set its sights on Asia. UFC is working diligently to build media relationships and an on-the-ground presence to seize a major market opportunity, an especially tricky proposition in a region too complex for a one-size-fits-all approach.

“Asia is a vast continent made up of many different countries, each with their own traditional martial arts and [each] are at varying stages in their MMA journey,” said Kevin Chang, UFC senior vice president of Asia. “Ensuring that our fans have access to our premium content, whether via television, digital platforms, social media or on-ground activations like athlete tours and live events is crucial.”

Currently, China represents its fastest-growing Asian market, a welcome development given the county’s massive size. Chang makes no bones about China garnering much of UFC’s attention in the region, either.

“[It’s] the most important market to develop for the UFC,” he said.

But Chang also tabbed Korea, Japan and the Philippines as other mature MMA markets, with India, Thailand and Singapore just behind.

The promotion is well aware of the fight on its hands. The Asian market is largely dominated by One Championship, which has a strong grip on market share in the region according to Forbes. And just as UFC has worked to stake its claim overseas, One is making a similar push into the U.S., according to a January report by the AP.

The growth in Asia should continue a rapid rise in relevance for UFC. It wasn’t all that long ago that UFC was a niche organization in the U.S. UNLV Sports Content & Social Media Manager Jon Castagnino remembers working with the promotion on a one-to-one basis at a Las Vegas news station a decade ago.

“It was this niche thing. Now it’s this big global entity,” said Castagnino, recalling the days of 8,000-person UFC events at Mandalay Bay. “To see it grow and grow, I didn’t see it coming, but I’m not surprised. They weren’t anything like they are today. It’s just been like an avalanche that’s continued for 10 years.”

To compete with the Asian-based organizations, UFC knows the key to success is not just on-the-ground events but creating better penetration via constant contact and content for engaged fans.

“Our intention is to build deeper and meaningful connections with our fan base across a multitude of touch points,” Chang said. “We’ve laid the foundation from which to continue to expand and become part of the fabric of the mainstream sports culture.”

To that end, UFC has focused on supplementing live events with short- and long-form content through a wide range of partnerships with media platforms like Wechat, Weibo, Toutiao, PPTV and many more.

“China is a complex consumer market with a savvy and digitally fluent consumer base who engage with brands and content on the go, wherever and whenever they want,” Chang said. “Our programming reach and following is extremely high, particularly in key markets.”

Chang said UFC will also nurture relationships with the right regional media partners, a template that’s worked for them elsewhere in areas like their expanded relationship with ESPN.

Aside from media partners, UFC will open a multi-million-dollar performance institute in Shanghai later this year meant to develop Chinese athletes and ultimately become the hub of UFC’s Asian interests.

UFC leadership also recognizes there are opportunities in less mature markets such as Eastern Europe and Africa, which the organization will tackle through education and awareness. Asia, however, will remain a priority for UFC because of the market scale and potential it offers as a global region well-versed in martial arts.

“Every country is unique and as such requires a different strategy and approach,” Chang said. “We want to create the content that our fans in Asia want, featuring local and international athletes in a format that resonates with them.” 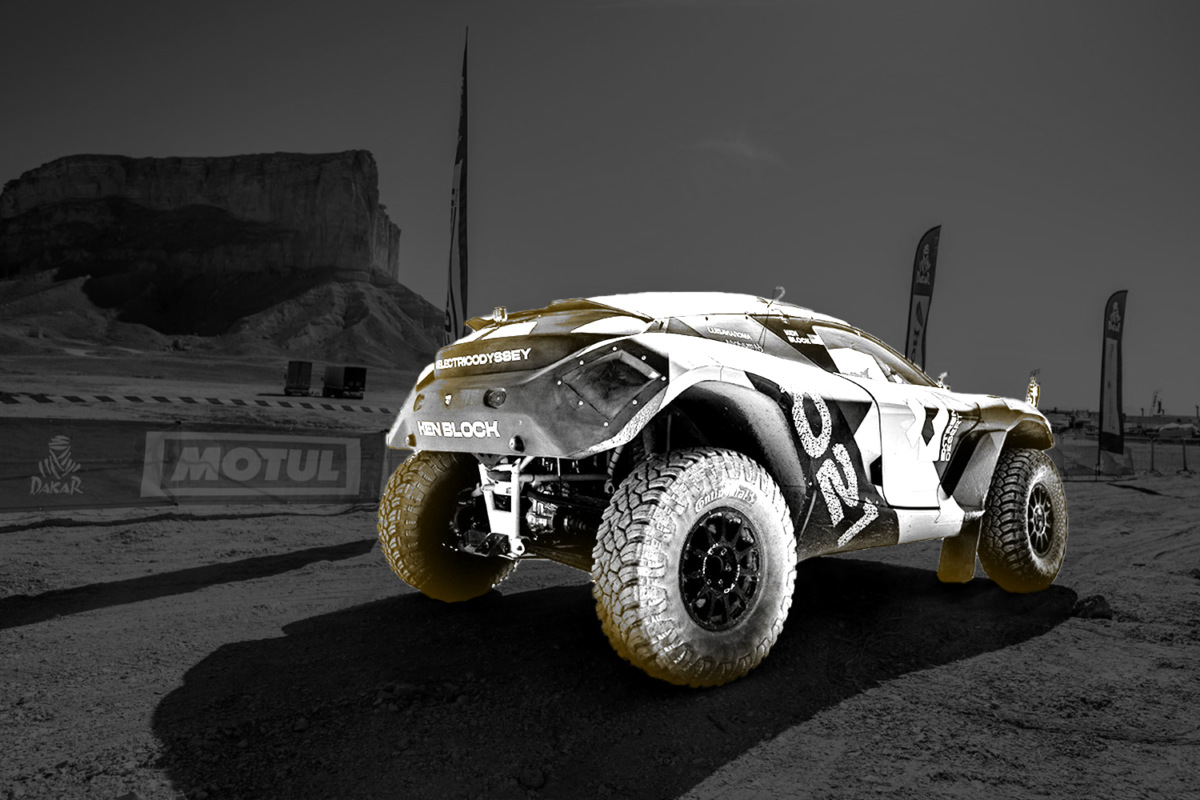 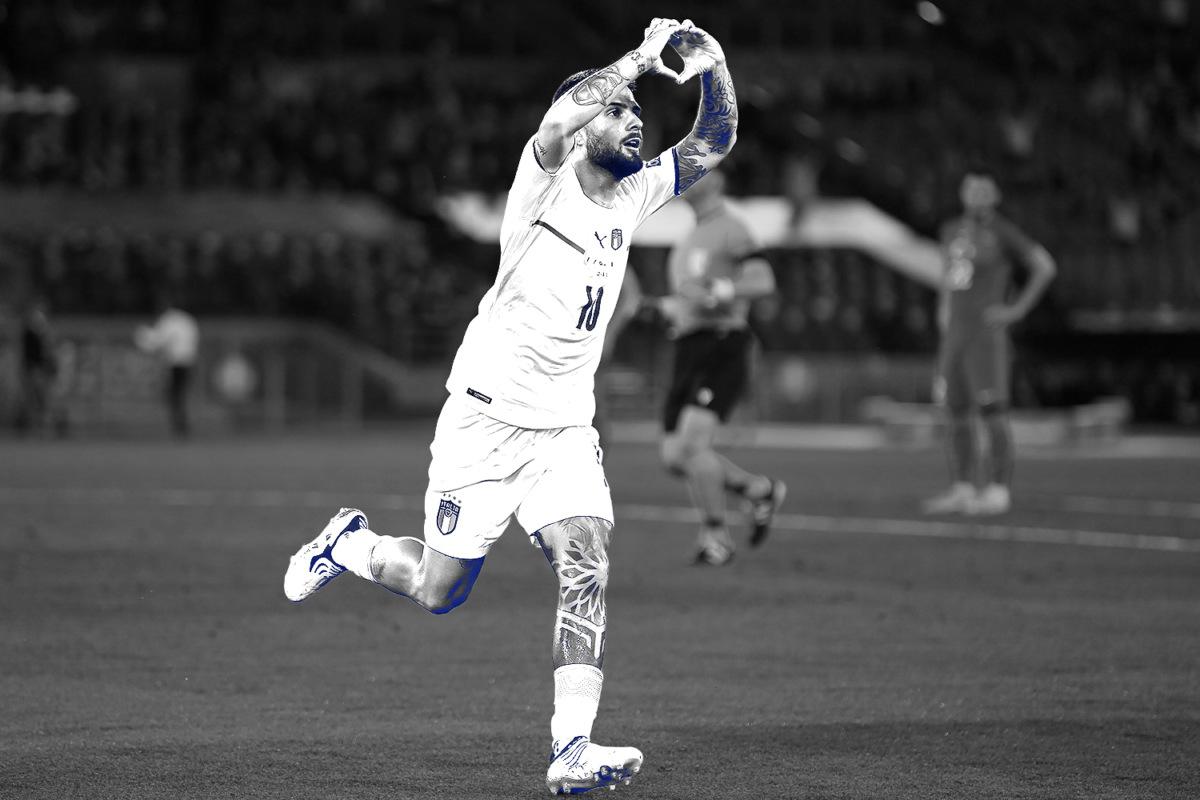 Italy, the first country to shut down entirely due to the pandemic, is hosting the Euro 2020 tournament this week. 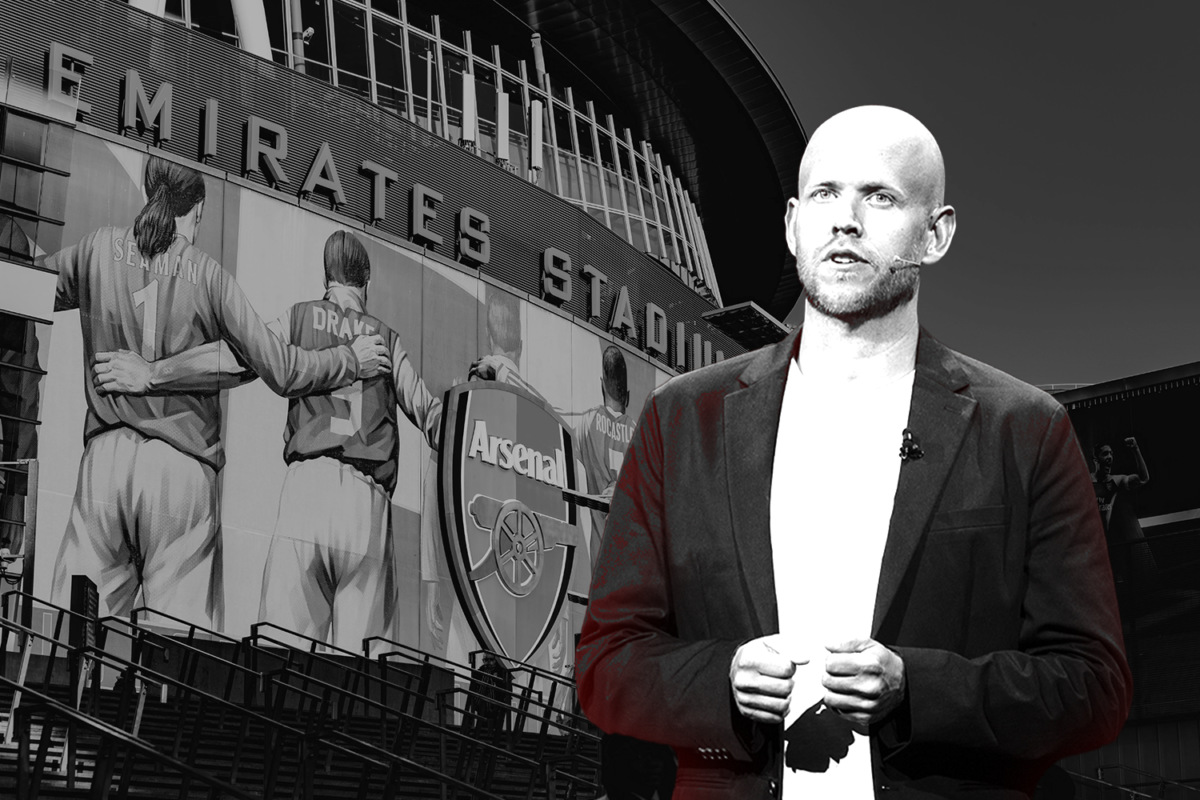 Spotify CEO Daniel Ek is reportedly set to increase his bid to $2.83 billion to acquire Arsenal from Stan Kroenke. 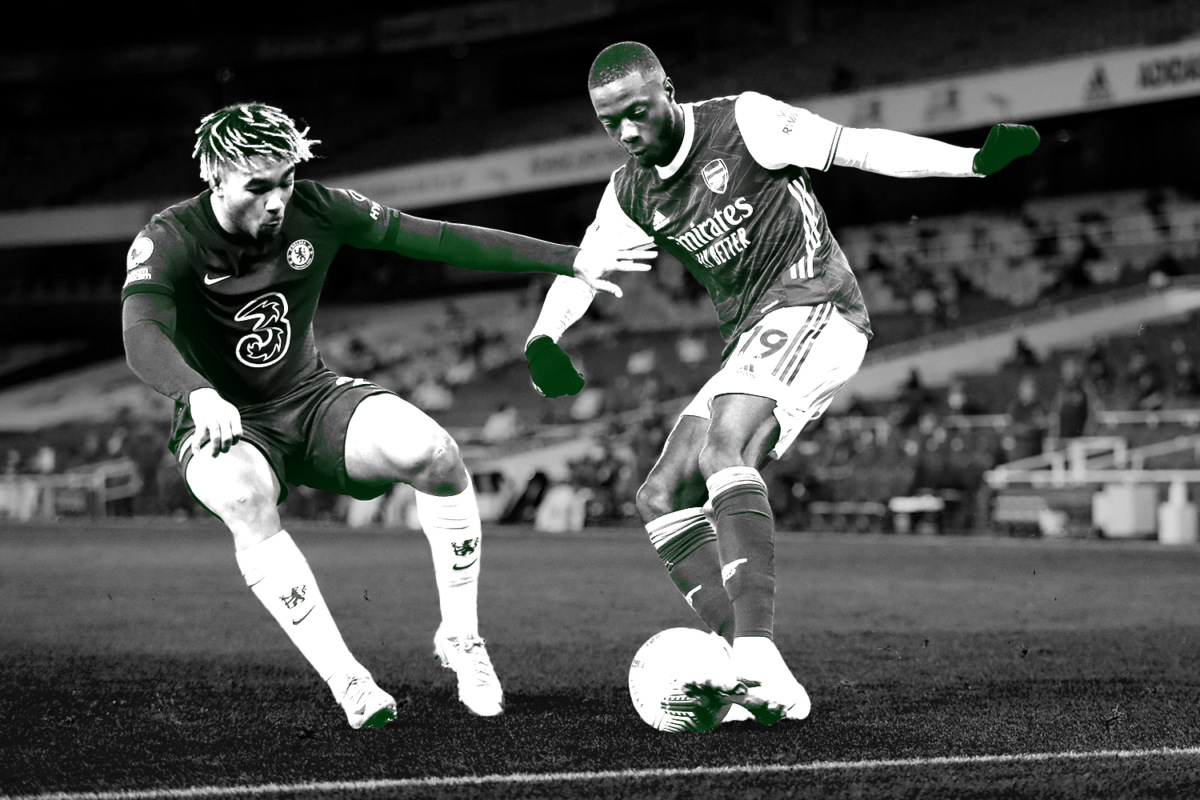 The six Premier League teams that joined the breakaway Super League agreed to a $31.1 million settlement and rule changes.